Written by The Ministry of Jesus Christ on August 8, 2021

Ahead of the Church of England’s legislative assembly election this year, traditionalists have launched a campaign called Save the Parish to urge clergy and lay members to “save the parish system” which has been losing funding in favor of alternative worship spaces.

This is the parishioners’ “last chance to save the system that has defined Christianity for 1,000 years,” said Rev. Marcus Walker, the rector of St Bartholomew the Great in central London, at the campaign’s launch on Aug. 3.

“In the last 10 to 15 years, particularly under (the Archbishop of Canterbury) Justin Welby, there has been heavy skew away from traditional parishes with a relationship to a church building and local community, to a style of church set up in a cinema or barn or converted Chinese takeaway,” Walker continued.

The election to the General Synod for the next five-year term will be held this year.

The rector noted that 60 parish churches had closed down in Essex alone because the church was diverting large amounts of money from parishes to new churches. “Parishes are being denuded of the resources they need to survive, and the harsh reality of that is closures and redundancies.”

The CofE, which has about 12,500 parishes, plans to establish 10,000 new lay-led churches over the next 10 years, according to The Guardian.

One of the strategic priorities for the CofE in the 2020s is “to be a church where mixed ecology is the norm — where every person in England has access to an enriching and compelling community of faith by adding new churches and new forms of Church to our parishes, schools and chaplaincies,” according to the denomination’s website.

Since the 2004 report “Mission-Shaped Church,” published by the General Synod, “the Church of England has totally capitulated to market values and managerialism,” said the Rev. Dr. Alison Milbank, canon theologian of Southwell Minster, in a keynote speech at the launch, according to Church Times.

“There has been a tendency to view the parish like some inherited embarrassing knick-knack from a great-aunt that you wish were in the attic,” Milbank said, adding that the pandemic had been “an opportunity to expedite further the demise of traditional church.”

Speaking in favor of the parish system, Milbank added that it’s a “flexible and diverse institution” that offers “a set of co-ordinates that enable us to orient ourselves in time and space.”

“Its worship and pastoral care are offered to everyone, and it models an association of ages, classes, and cultures in a place, as the Early Church did,” she said, adding that its theology spoke of “a God who is stable, inclusive, and caring, who is committed to his world.”

A parish church building, she continued, “speaks in itself of other values than the mercenary and the utilitarian. … The church is a kind of guarantor of the holiness of the whole area.”

The denomination’s director of evangelism and discipleship, the Rev. Canon David Male, however, explained that the church’s strategy was to “revitalize the parishes and churches up and down the country.”

“Throughout our history there have always been other forms of churches alongside and within (parishes) — from cathedrals and chapels to fresh expressions and church plants, all of these come from and are part of the parishes. We need them all,” Male added. 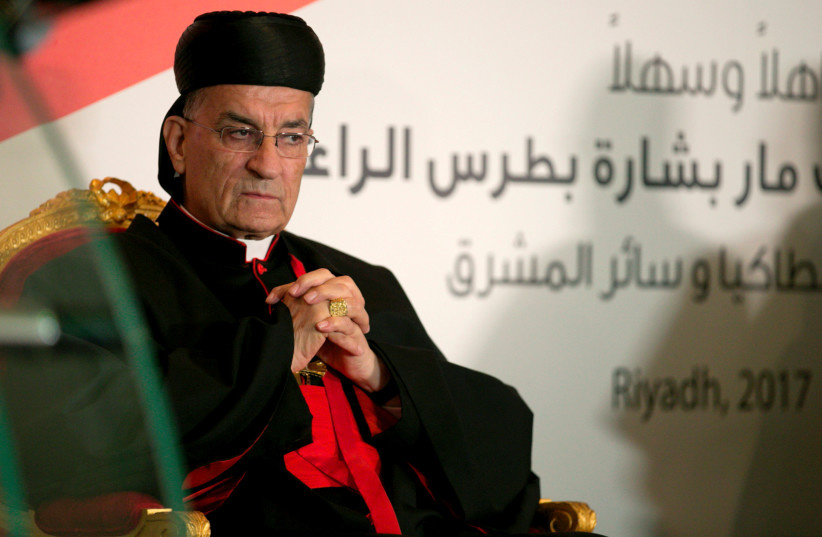 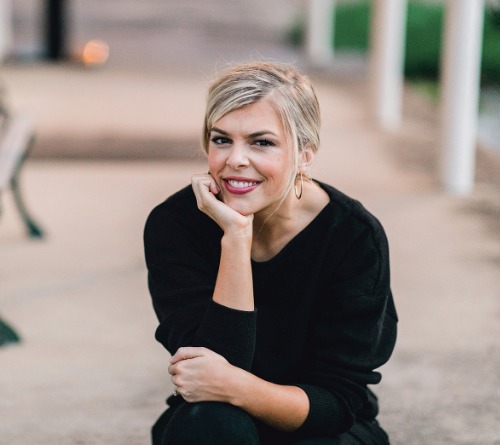