Buric explained the creation of the position saying “Freedom from discrimination, including on grounds of religion or belief,” is at the core of the Council of Europe’s mission.

The Council of Europe’s Director of Communications Daniel Holtgen has been appointed to the new position of Special Representative on Antisemitic and Anti-Muslim Hatred and Hate Crimes.

Holtgen will maintain his position as communications director in addition to the new role.

The appointment was made by council Secretary-General Marija Pejcinovic Buric who said that “We are witnessing an alarming increase in antisemitic and anti-Muslim attacks in many parts of Europe today, often incited and aggravated by hate speech online.”

Buric went on to explain the motivation behind the creation of the position saying that “Freedom from discrimination, including on grounds of religion or belief, has been at the core of the Council of Europe’s mission since its establishment in 1949.”

Holtgen is British and German and has held the position of Director of Communications since 2010.

Armenians in Israel seethe over arms sold to Azeri enemy 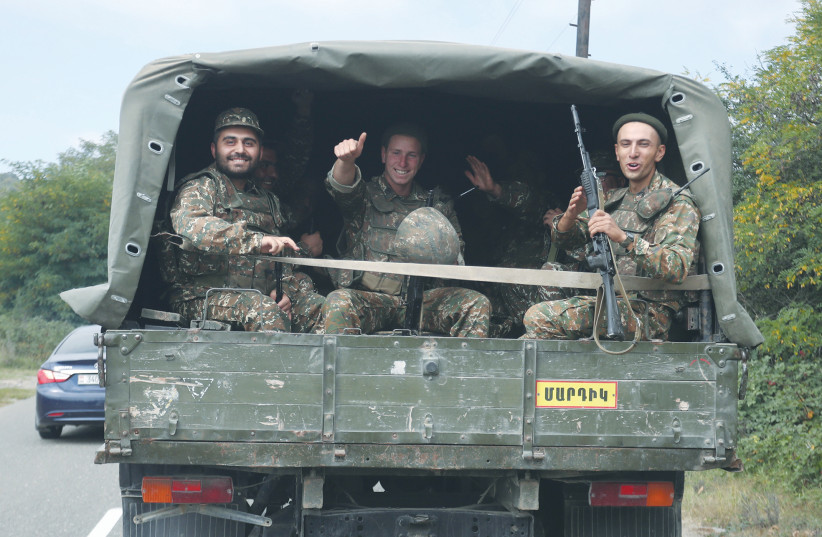 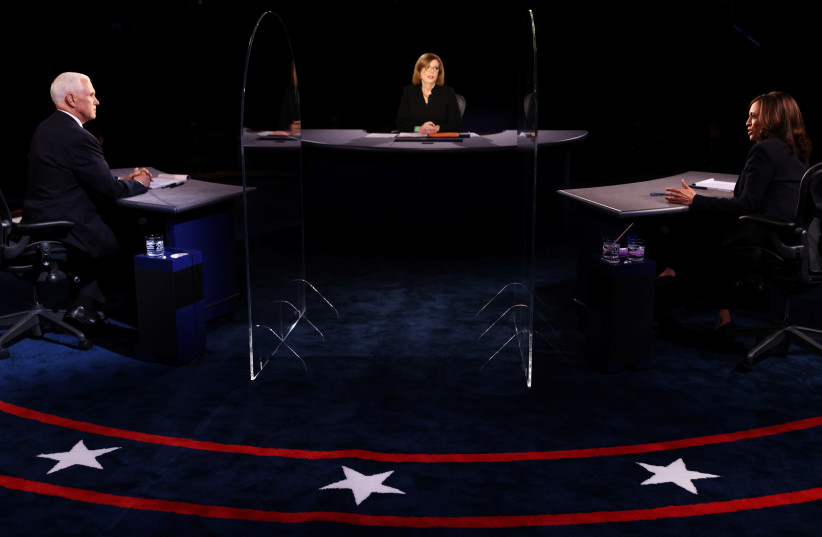