Written by The Ministry of Jesus Christ on November 17, 2022

Coalition negotiations are set to continue at the Leonardo Plaza Hotel in Jerusalem on Thursday as Likud Chairman Benjamin Netanyahu struggles to form his new government.

At 4 p.m., the Likud and Shas negotiation teams are set to meet, later, at 5.30 p.m., there will be a meeting between the Likud and religious Zionist team and shortly after Likud representatives will meet with the negotiating team of UTJ, according to a Likud statement.

The new round of coalition talks comes riding on the back of meetings held by Netanyahu and Aryeh Deri at the Plaza Hotel in Jerusalem on Wednesday. During the meeting, the parties discussed the possibility that Deri would give up the Finance Ministry in favor of Smotrich, and take the Interior Ministry.

The meeting ended after 20 minutes, during which Deri insisted on receiving the finance ministry regardless of Netanyahu’s requests, according to Ynet.

Netanyahu later met with Otzma Yehudit Chairman Itamar Ben-Gvir. The Likud said that “significant progress has been made in the contacts between the Likud and Otzma Yehudit.”

The two parties did manage to reach common ground on several issues:

Netanyahu set next Wednesday as the deadline for the formation of the government, raising the possibility of swearing in a government with a majority of 57 members of the Knesset without the Religious Zionist Party as he does not seem willing to grant Bezalel Smotrich his requests regarding ministries.

It seems that the religious Zionist party is disappointed that the demands of Smotrich are not accepted by Netanyahu.

Those close to Ben-Gvir have said that he maintains complete loyalty to the coordination between him and Smotrich and also believes that Smotrich’s demands are completely reasonable and justified, according to Maariv.

“It is not possible that after the victory and the impressive achievement that the list brought in the elections, the other partners will get the right of way and Smotrich will be pushed to the sidelines. There is no such scenario,” the insiders said, according to Maariv.

Ben-Gvir made this point clear to Netanyahu during their meeting. As far as Ben-Gvir is concerned, despite the significant advances in negotiations the parties have made, they are only at the halfway point as there are many additional things Ben-Gvir is interested in discussing

“it’s a negotiation, there are always tactics that are used to maximize his power. In my opinion, in a few days a new government will be sworn in, a right-wing government that will know how to govern here really properly,” Almog Cohen from Otzma Yehudit told 103FM.

“It’s a negotiation, there are always tactics that are used to maximize his power. In my opinion, in a few days a new government will be sworn in, a right-wing government that will know how to govern here really properly,”

Religious Zionist voters from the Negev and the Galilee have begun protesting as they expect that Itamar Ben-Gvir and Bezalel Smotrich “fulfill the many promises they made during the election days,” demanding that the Negev and Galilee portfolio be in their hands as well, the group said in a statement.

As part of the protest, the voters turned to the two with said demand, a Facebook page was established and further protest actions are planned against the two party leaders who promised during the election campaign to put the Negev and Galilee at the top of their priorities – though in practice, during the coalition negotiations, the Negev and Galilee portfolio has not been brought up by either Ben-Gvir or Smotrich.

Support for the “Religious Zionist” party jumped by based on the promises Smotrich and Ben-Gvir made regarding the southern settlements, the group said, and now the residents demand that “they keep their promises.”

The Chosen Can ‘Reach More People’ for Jesus with Theatrical Release: Dallas Jenkins 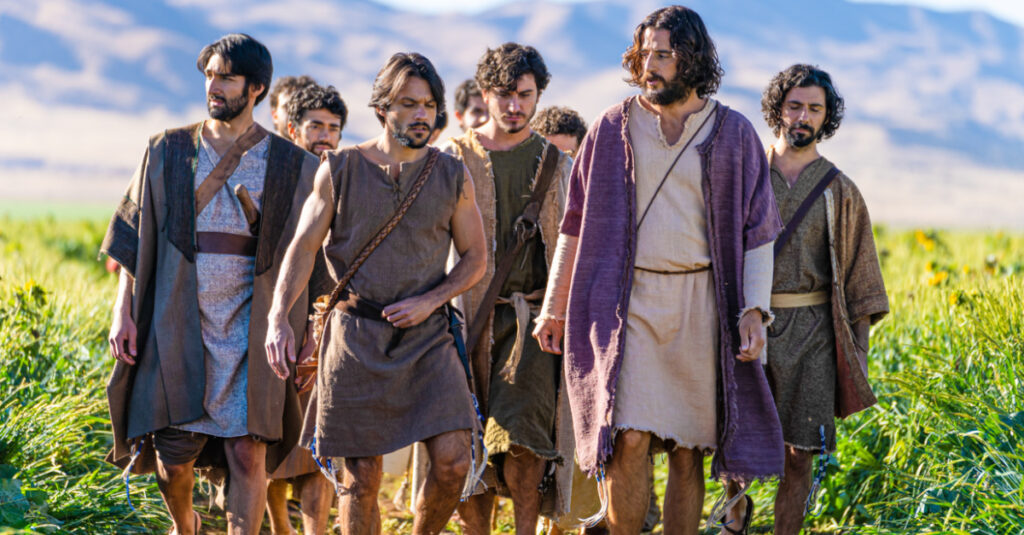 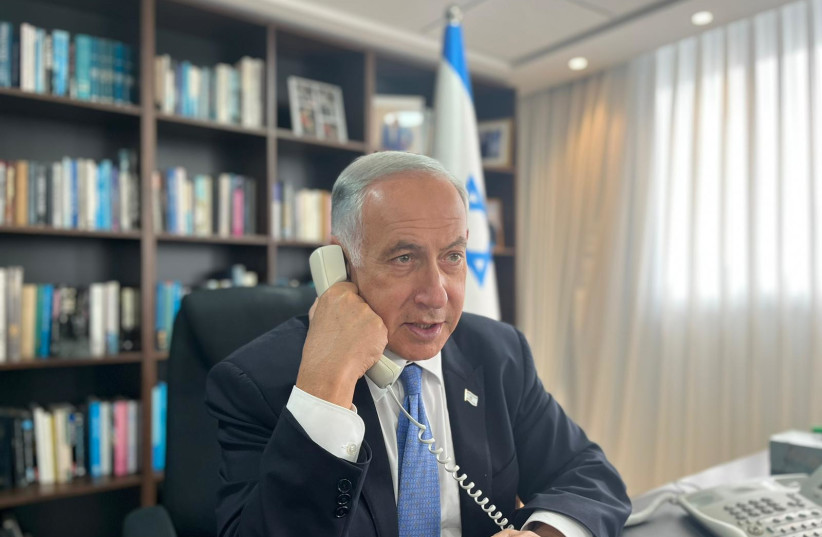