A group of black pro-life activists have filed a racial discrimination claim against Planned Parenthood, the largest abortion provider in the United States.

The National Black Pro-Life Coalition, an organization that hopes to “end abortion by restoring a culture of Life and the foundation of Family in the Black community,” announced that it filed a claim against Planned Parenthood with the Office of Civil Rights in the U.S. Department of Health and Human Services.

The suit comes nearly two months after more than 120 African Americans signed a letter to Planned Parenthood, urging the organization to “confront its racist founding, mission and practices.”

The organization quoted Catherine Davis, the founder of the pro-life Restoration Project, who said, “Systemic racism and abortion intersect at the door of Planned Parenthood, an organization that has targeted Black women and their babies for almost five decades.”

Davis argued that by disproportionately aborting black babies, Planned Parenthood was violating the Civil Rights Act of 1964, which “made it illegal for recipients of federal assistance to discriminate on the basis of race.”

“Members of the National Black Pro-Life Coalition are asking the government to investigate and hold Planned Parenthood accountable for their continuing violation of civil rights laws as their services have had a tremendously negative and lasting impact on Black women and children—and overall, the Black family.”

Other pro-life activists have also spoken out on the impact abortion has had on the black community. Walter Hoye, founder of the Issues4Life Foundation, explained, “Abortion has been grown into the leading cause of death for Blacks resulting in a fertility rate (1.8) that is less than the required number (2.1) to replace the population. At this rate, by 2050 the total Black fertility rate will be 1.3 or lower, a rate that is irreversible.”

Johnny Hunter, founder of the Life and Education Resource Network, has accused the abortion provider of engaging in “womb lynching” that has resulted in “the termination of more than twenty million Black lives.”

Rapper Kanye West, who is running an independent campaign for president, shared additional statistics on abortion in the black community during an appearance on “The Joe Rogan Experience” podcast Saturday. West talked about how while there have been 210,000 deaths from coronavirus, there are “1,000 black children aborted a day.”

“We are in genocide,” he said. “More black children have died … since February than people have died of COVID.”

Discussing West’s comments on “The Joe Rogan Experience,” conservative activist Candace Owens told Fox News’ Tucker Carlson that “the black American population would be double today if it were not for abortion.” Owens also mentioned that 63% of Planned Parenthood clinics are located in black and Hispanic neighborhoods. According to Owens, the abortion rate in the black community is four times the abortion rate among white Americans.

Planned Parenthood was founded more than a century ago by Margaret Sanger, a eugenicist who wanted to control the black population. Sanger was among the women honored in the Smithsonian Museum of American History’s temporary “Girlhood” exhibit created in honor of the 100th anniversary of women receiving the right to vote. Sanger’s presence in the exhibit reflects her reputation as a feminist icon seen as a pioneer of women’s rights and liberation.

In July, Planned Parenthood of Greater New York announced that it was removing Sanger’s name from its buildings, citing her “racist legacy” and a desire to “reckon with our legacy and acknowledge Planned Parenthood’s contributions to historical reproductive harm within communities of color.”

Planned Parenthood also faces allegations of racism and pay inequity from former employees. The allegations were documented in a BuzzFeed article that was published in August. 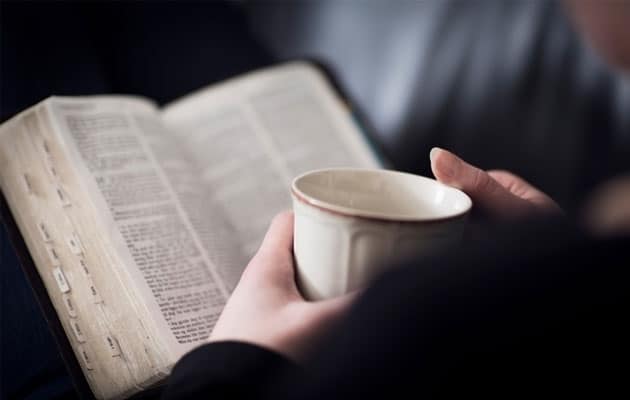