At the age of 14, Minnesota teen Zach Sobiech was diagnosed with osteosarcoma, a rare form of bone cancer. Knowing his time was limited, Sobiech fulfilled his dream of becoming a musician, penning and recording the catchy song “Clouds.”

Before he died on May 20, 2013, Sobiech saw his song become an unexpected viral sensation, reaching No.1 on iTunes and generating millions of views on YouTube. His story of faith, bravery, and passion for living life to the fullest made national headlines, inspiring millions around the world.

Now, it’s the subject of an equally poignant and inspiring film premiering today on Disney Plus. “Clouds,” produced by Director Justin Baldoni — who also made a documentary about Sobiech’s journey for his “My Last Days” online series — stars Neve Campbell (“Scream” franchise), Fin Argus (“Agents of S.H.I.E.L.D.”) and Sabrina Carpenter (“Girl Meets World,” “Work It”).

Based on the memoir of Sobiech’s mother, Laura Sobiech, “Clouds” highlights the comfort and peace faith brings to difficult situations while acknowledging the reality of suffering, pain, and grief. His life — and the quiet faith of his mother — remind audiences that even in the face of death, life, love and hope can be experienced.

Viewers first meet Sobiech toward the end of his senior year of high school. Though four years into his battle with cancer, he’s optimistic about his diagnosis, anticipating college, a possible career as a musician, and a romance with his classmate, Amy. He’s a typical teenager, cheerfully bantering with his parents and three siblings around the dinner table. In one opening scene, he comically performs “Sexy and I Know It” for his class talent show.

After multiple rounds of chemo, Sobiech receives a grave diagnosis: Doctors tell him his cancer has spread to his lungs and it’s unlikely he’ll live to graduate high school.

With just a few months ahead of him, he seeks to live his life to the fullest. He asks out Amy and she accepts. In one particularly sweet scene, the teens attend a Jason Mraz concert together. Sobiech and his best friend, Sammy, sign a songwriting contract with BMI and record the song “Clouds.” In a remarkably short period of time, the song becomes a global sensation.

The film “Clouds” is not explicitly faith-based and it has a PG-13 rating due to an F-bomb exclaimed by a parent. There’s also a brief romantic scene between teenagers. Yet it’s clear throughout the progression of the film that the Sobiechs’ faith is an integral part of their story. It’s what sustains them in the face of every family’s worst nightmare.

Following the teen’s diagnosis, the family seeks divine intervention for his healing, traveling to the world’s most famous healing shrine in Lourdes, France. Crucifixes appear on walls, while Sobiech mentions the parable of the talents in one scene.

His mother previously told The christian Post that while her family’s Catholic faith is front and center in their lives, she wanted to ensure the film wasn’t overly preachy.

“I don’t need to sell God. I don’t want to be preaching at people. I just want to live my life and if you can pick something up from that, great,” she said. “The rest of it’s the Holy Spirit’s job. I just do my part.”

Though sprinkled with levity, “Clouds” also doesn’t gloss over pain. It depicts just how difficult the young student’s cancer journey is for him, his family and his friends. He physically and emotionally struggles as the disease ravages his body and he contemplates his inevitable death. His parents’ marriage tenses as they grapple with their son’s diagnosis. His sister faces the harsh reality of saying goodbye to her brother.

But it’s not the focal point of the film. In an increasingly divided and easily-offended society, Sobiech’s story is a timely reminder to focus on what matters most — to love well and approach each moment with gratitude. Through the words of his high school teacher, Mr. Weaver, the film urges viewers to ask themselves, “You have one life to live. What are you going to do with it?”

Stevie Nicks says that without her abortion, ‘there would be no Fleetwood Mac’ 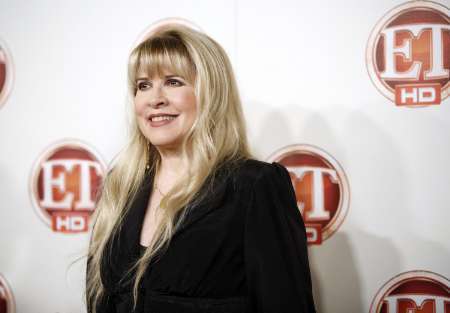 What We Cannot Know Unless We Know the Bible 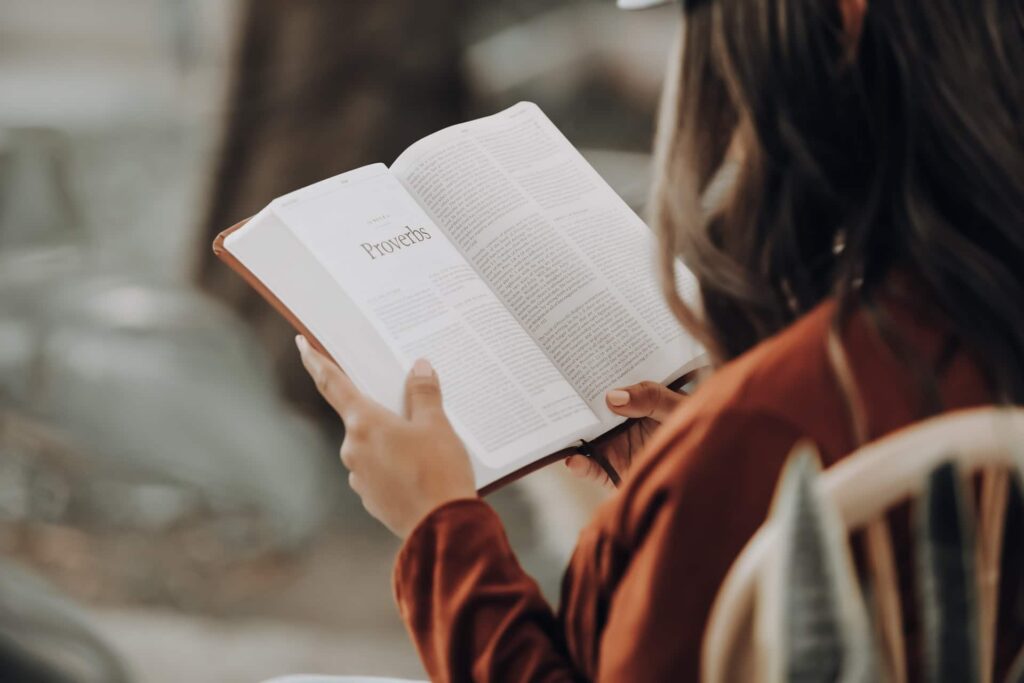