Clashes break out in Jerusalem, Nazerth over al-Aqsa tensions

Written by The Ministry of Jesus Christ on April 16, 2022

Clashes broke out in Jerusalem and Nazareth on Saturday night, as tensions remained high after violent clashes between Israeli forces and Arab rioters at al-Aqsa mosque on Friday.

Clashes broke out between Arabs and Israeli security forces in front of the Jerusalem Magistrate’s Court on Saturday night, after Palestinian media reported that Israeli authorities had decided not to release those detained during the riots at al-Aqsa on Friday.

Joint List MK Ahmed Tibi was present at the scene.

Additionally on Saturday night, Arabs put up a banner on the Temple Mount/Haram al-Sharif reading “Hamas calls on you for a general mobilization and to push out the herd of settlers who are threatening to storm al-Aqsa.” Israeli forces entered the complex later in the night and removed the banner and arrested a person.

Hamas official Khaled Mashaal stated on Saturday night that the movement had told the Qatari foreign minister that it was demanding that sacrifices not be brought by Jews at the site, that Israeli forces not storm Jenin and that those arrested at al-Aqsa on Friday be released.

Hamas official Zaher Jabareen warned in an interview with the Lebanese Al-Mayadeen TV that “if the occupation crosses the red lines, the axis of resistance will avenge al-Aqsa, and the battle will not be just on the fronts of Gaza and the West Bank.”

In Nazareth, Arab-Israelis clashed with police during a demonstration about Friday’s clashes at al-Aqsa. At least 20 arrests were reported by Palestinian media. Video from the scene showed rioters burning large fires in the middle of a street in the city.

A Palestinian was shot by Israeli forces near Tulkarm on Saturday night and five other Palestinians were arrest at the scene, according to Palestinian reports.

Clashes broke out in Bayt Ijza, located northwest of Jerusalem, with Israeli forces firing tear gas to disperse rioters, according to Palestinian reports. 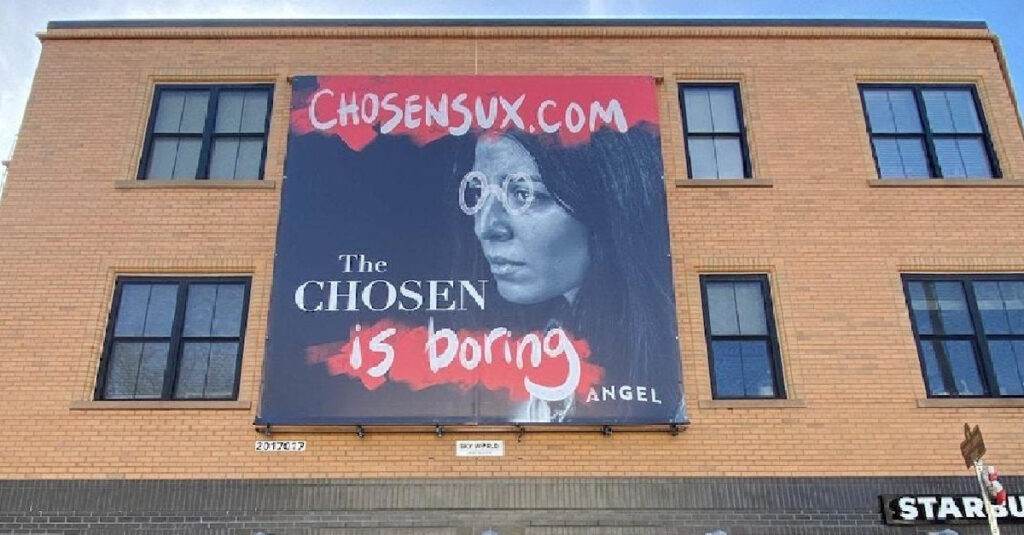 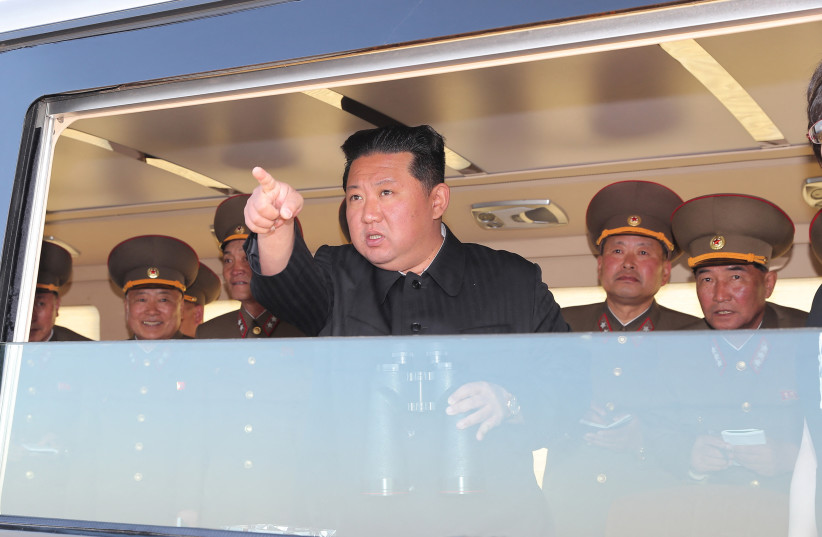