Evangelist Franklin Graham is requesting prayer for Clarence Thomas after the 73-year-old Supreme Court justice was admitted into the hospital Friday with flu-like symptoms.

Thomas, the second-oldest member of the court, was nominated by President George H.W. Bush in 1991 and is a stalwart member of the six-member conservative bloc.

In a Sunday press release, the Supreme Court said Thomas is expected to be released soon.

“Join me in praying for a quick recovery for U.S. Supreme Court Justice Clarence Thomas, who was hospitalized on Friday with an infection,” Graham tweeted.

Join me in praying for a quick recovery for U.S. Supreme Court Justice Clarence Thomas who was hospitalized on Friday with an infection. https://t.co/18zgfqpeQQ

“He underwent tests, was diagnosed with an infection, and is being treated with intravenous antibiotics,” the press release said. “His symptoms are abating, he is resting comfortably, and he expects to be released from the hospital in a day or two. Justice Thomas will participate in the consideration and discussion of any cases for which he is not present on the basis of the briefs, transcripts, and audio of the oral arguments.”

Thomas does not have COVID-19, the Associated Press reported Monday.

Thomas is considered a legal hero to conservatives, having voted with the minority in 1992 in arguing that Roe v. Wade should be overturned. He has sided with conservatives in numerous other cases.

His vote could be critical to an upcoming abortion case out of Mississippi that could result in the striking down of Roe. A ruling in that case is expected by July.

He was profiled in the 2020 documentary, Created Equal: Clarence Thomas In His Own Words.

He said last year his decisions are decided by the text of the Constitution and not by personal opinion.

“There are some things that conflict very strongly with my personal opinion, my policy preferences. And those were very, very hard – particularly early on [in his career],” he said. “But I don’t do a lot of hand-wringing in my opinions and tell people, ‘Oh I’m really sad.’ That’s not the role of a judge. You do your job, and you go cry alone. But there have been some that broke my heart.”

Clarence Thomas Slams Cancel Culture: We Must ‘Disagree without Being Disagreeable’ 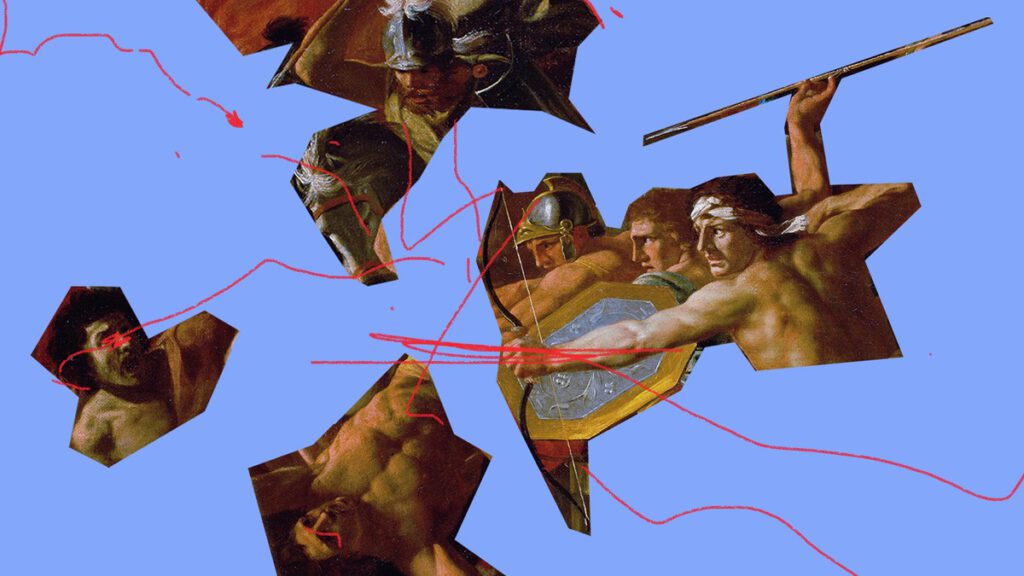