The city of Niles, Illinois, has dropped all four “disorderly conduct” citations against Romanian Pastor Daniel Chiu who had been asked to pay a fine of $800 for holding morning and evening worship services on two consecutive Sundays.

Announcing the dropping of all charges against Chiu of the Logos Baptist Ministries, christian legal firm Liberty Counsel said it will now ask the Supreme Court to review the case in the federal lawsuit against Gov. J.B. Pritzker “for his unconstitutional executive orders discriminating against churches.”

“It is beyond belief that a pastor would be charged with ‘disorderly conduct’ for peacefully and safely holding a church service,” Liberty Counsel founder and Chairman Mat Staver said.

“Think about it — a pastor who survived communist Romania is charged with ‘disorderly conduct’ for holding a church service in America — the land of the free,” he added. “This is shameful. The repression against the church under communism failed, and it will not succeed here in America.”

“While Gov. J.B. Pritzker removed all restrictions on churches and houses of worship when he was previously called to account to the Supreme Court, the high court ruled that the governor failed to make it absolutely clear that he would not return to the prior executive order,” Liberty Counsel said in its statement.

The legal firm says it will file a petition with the Supreme Court this month “to consider the case for a full review since Pritzker wants to return to his restrictive orders.”

Along with Chiu’s church, Liberty Counsel is also representing Elim Romanian Pentecostal Church in Albany Park. The two churches, which were among several other churches in the Chicago area that held in-person worship services in May, had requested a temporary restraining order against the enforcement of the mass gathering restriction.

In May, Elim Romanian Pentecostal Church reported that more than 100 people had attended a Sunday morning service, with Lead Pastor Cristian Ionescu telling the Chicago Tribune at the time that he had received no complaints from neighbors.

However, U.S. District Judge Robert Gettleman issued an opinion in May rejecting the two church’s request for the restraining order, arguing that the “blatant refusal to follow the mandates of the order are both ill-founded and selfish.”

Gettleman also rejected the argument that in-person worship services pose no greater risk when it comes to spreading the coronavirus than secular venues such as grocery stores. “Gatherings at places of worship pose higher risks of infection than gatherings at businesses,” he asserted. “The congregants do not just stop by Elim Church. They congregate to sing, pray, and worship together. That takes more time than shopping for liquor or groceries.”

In May, Pritzker announced that his “Restore Illinois” plan to reopen the state would be implemented in five phases. 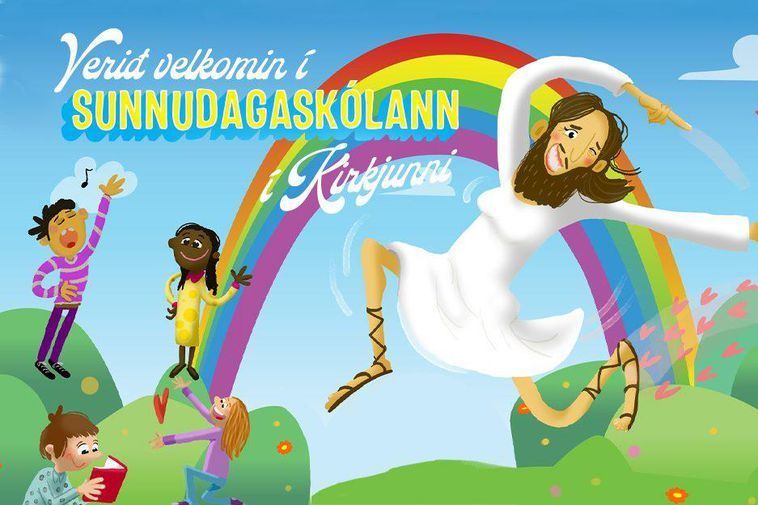 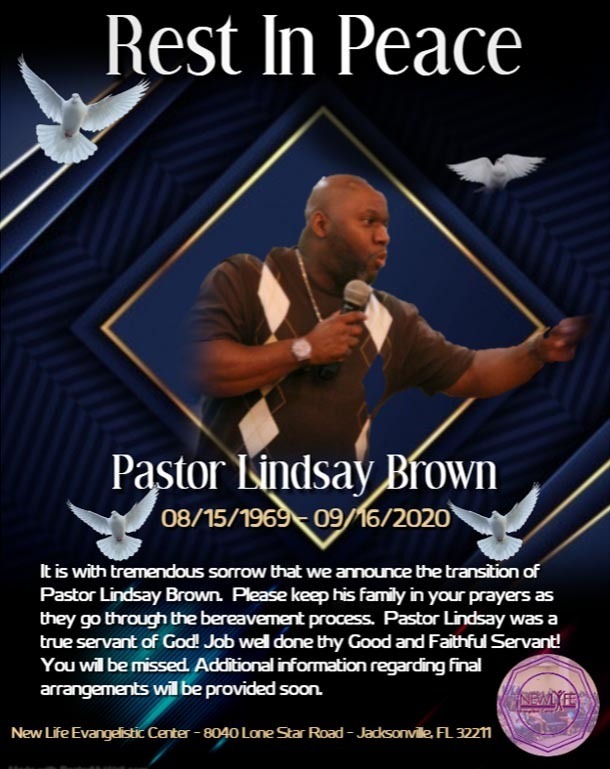