During his junior year at Fullerton Union High School in Fullerton, California, Michael Lorenzen sat on a pier, high on drugs and living a lifestyle he describes as “very caught up in the world.”

That lifestyle had been all in the family. His parents, Clif and Cheryl Lorenzen, had struggled with drugs and alcohol, and police would show up “almost every single weekend” because of his parents’ frequent fights.

The youngest of four boys, Lorenzen began experimenting with drugs and alcohol in the eighth grade. But on that pier, the 17-year-old lost boy heard about Jesus.

“The guy was sharing the gospel with me,” said Lorenzen, a right-handed pitcher for the Cincinnati Reds, and the message he heard “completely changed my life, transformed my life. It’s been awesome.”

A devout christian, Lorenzen, now 28, is growing spiritually in his faith and in his game.

“Sanctification each and every day, growing each day more and more like Christ. Reading the Word and applying it, being in prayer, being in constant communion with God. I get in the Word daily. I am the light within this clubhouse and taking on that responsibility. It’s a big responsibility,” Lorenzen said.

Lorenzen has had a meteoric climb to the major leagues. Drafted by Tampa Bay in the seventh round of the 2010 Major League Baseball draft, he chose not to take a swing at pro baseball then and opted for college at California State University, Fullerton, instead.

During his collegiate career, he racked up many honors.

Baseball America ranked him No. 52 after his collegiate career. Considered among the top prospects, he was drafted 38th in the 2013 Major League Baseball First-Year Player Draft by the Reds. After pitching for minor league teams in Dayton, Bakersfield and Louisville, the Reds’ Triple A team in the International League, and Pensacola, Lorenzen (6–3, 220) made his major league debut with the Reds in April 2015.

Overcoming a sprained ulnar collateral ligament in his right elbow he sustained during spring training in 2016, he pitched later that season from the Reds’ bullpen and finished 2–1 with a .288 ERA. In 2017, he went 8–4 with a 4.45 ERA with the Reds. In 2018, he pinch-hit a grand slam home run, his third of the year. He had become a two-way player working as an outfielder in 2018 and into 2019.

Lorenzen put himself in fabled company on Sept. 4, 2019. He became only the second player to hit a home run, earn the win as a pitcher and play in the outfield in an 8–5 victory over the Philadelphia Phillies. The other player to do all three was Babe Ruth on June 13, 1921.

But Lorenzen is more than his play and statistics. Teammates see that he’s different.

“They see the joy I have in my life,” he said. “Some people come up and ask me [about my faith], and they see me in the Word all the time. They know.”

A member of Calvary Chapel in Costa Mesa, California, Lorenzen is aware of “a lot of temptations” in and around professional baseball.

“I’ve learned that the flesh is weak,” he said. “We are at the center of attention, especially with the influence of teammates. Everyone wants to be liked, to be accepted. I was able to overcome trying to fit in and trying to be liked. I didn’t have to go out and party to be liked by the team. They respect my faith and what I stand for,” he said.

Lorenzen’s favorite Bible verse is Galatians 2:20, “I have been crucified with Christ, and I no longer live, but Christ lives in me. The life I live in the body, I live by faith in the Son of God, who loved me and gave himself up for me.”

And Lorenzen seeks to live that crucified life daily.

“That is an everyday thing,” he said. “It’s not just a Sunday thing. I am a christian every single day.” 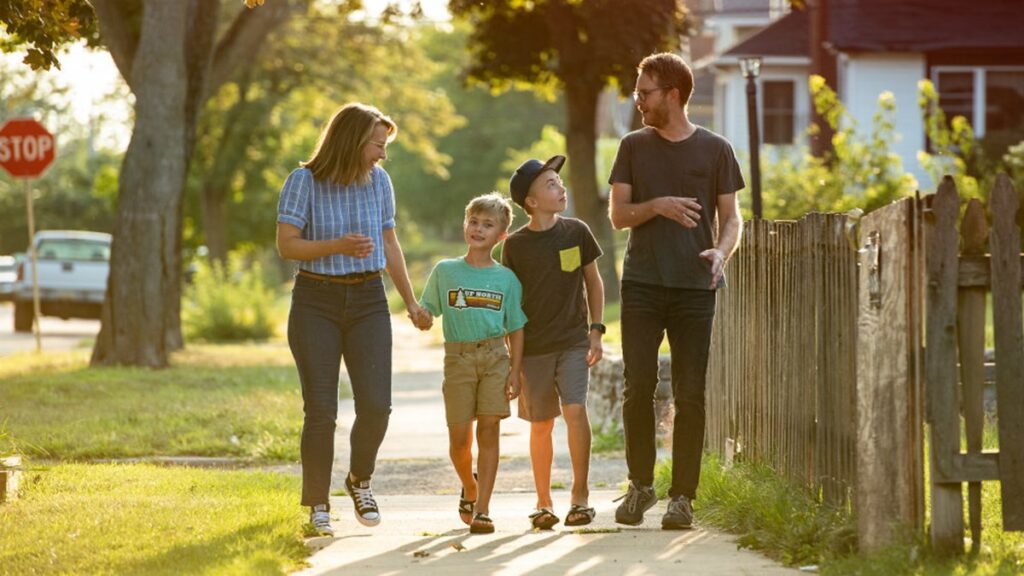