The sources requested anonymity because of the issue’s sensitivity.

The lobby of the CIA Headquarters Building in Langley, Virginia, US

The CIA and National Security Agency directors opposed US spy chief John Ratcliffe’s decision to declassify and send to a top Republican lawmaker unverified Russian intelligence that may have been fabricated, according to current and former US officials.

The disclosure that CIA Director Gina Haspel and NSA Director Paul Nakasone opposed the material’s release comes after Democrats and former US intelligence officials alleged Ratcliffe made it public for the political purpose of helping President Donald Trump as he pursues a tough re-election fight.

Three US officials and a former US intelligence official said Haspel resisted the material’s release, with two saying she worried that its disclosure could reveal the methods by which it was obtained.

Nakasone, whose agency intercepts worldwide communications, also opposed the materials’ release to Senator Lindsey Graham, said two sources, one of whom acknowledged that the Army general had the same concern as Haspel.

Moreover, a US official said, the material Ratcliffe supplied to Graham in a letter the Senate Judiciary Committee chairman released on Tuesday was “selective” and misrepresented intelligence reporting.

The sources requested anonymity because of the issue’s sensitivity.

The CIA and the NSA declined to respond to requests for comment. “We won’t comment on internal IC (intelligence community) deliberations,” said a Ratcliffe spokeswoman, who did not respond to charges the intelligence was politicized.

In his letter, Ratcliffe said a Russian intelligence analysis alleged that Hillary Clinton, the 2016 Democratic presidential candidate, approved a plan to create “a scandal” by tying Trump to Russian President Vladimir Putin and the Russian hacking of Democratic National Committee computers.

Ratcliffe, a former Texas congressman who the Senate narrowly confirmed in May as director of national intelligence, provided the material despite noting that it was unverified by US intelligence agencies and “may reflect exaggeration or fabrication.”

The material contradicted a 2017 US intelligence report and the bipartisan findings of a Senate Intelligence Committee investigation that Russia used hacking and other means in an operation designed to sway the 2016 vote to Trump. Russia denies election interference.

The Senate Intelligence Committee reviewed the material and discarded it as unreliable, said a congressional source.

“When you look at the sourcing it tells you it’s not something to be taken seriously,” said the source, speaking on condition of anonymity.

Graham said in a statement on Tuesday that the veracity of the material was “not the question,” but whether the FBI investigated the information just as it investigated links between the 2016 Trump campaign and Russia.

The FBI investigation was taken over by former Special Counsel Robert Mueller, who found no evidence of a conspiracy between Moscow and the campaign.

Graham, a critic of the FBI probe and Trump loyalist facing a re-election fight, cited the material from Ratcliffe on Wednesday as he chaired a judiciary committee hearing featuring former FBI Director James Comey.

The materials’ release raised questions about the motives and timing of its publication. Democratic Representative Adam Schiff, House Intelligence Committee chairman, on Wednesday accused Ratcliffe of “selective declassification” of “intelligence which he acknowledges may be fabricated” for political purposes, the release of which may have compromised U.S. espionage methods. “I cannot remember an instance where the intelligence community declassified information that may or may not be accurate,” said John Mossman, a former senior CIA official who also served as a Republican staff director for the Senate Intelligence Committee. 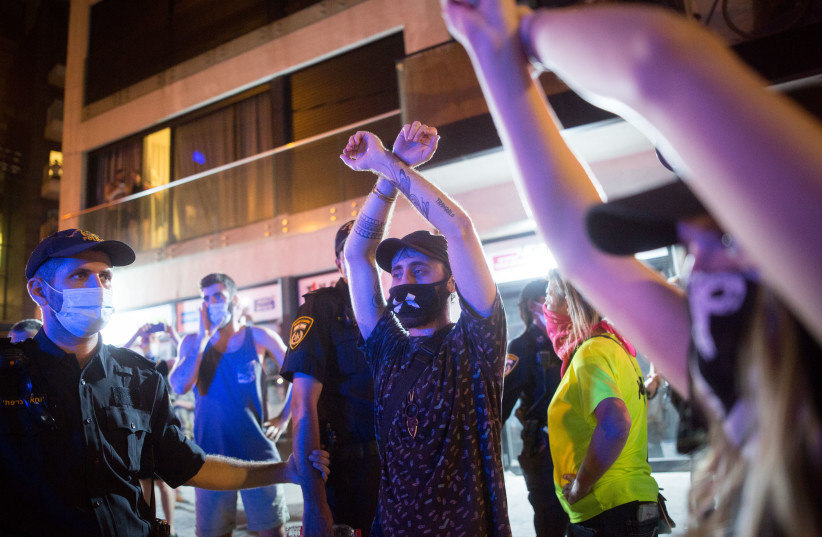