Written by The Ministry of Jesus Christ on March 20, 2022

Amid rising gas prices, churches around the United States are helping communities by giving away thousands of dollars worth of gas to hundreds of cars, bringing smiles to the drivers and infusing hope.

With the average gas price in the U.S. above $4 per gallon, Pastor Brian Carn of multi-campus Kingdom City Church in Charlotte, North Carolina, gave away $35 gas cards to more than 300 drivers on the west side of the city last Saturday.

He spent $10,000 from his personal finances for the event called “Gas on God.”

The giveaway was held at the Mobile station on Brookshire Boulevard on March 12. A video shown during the church’s March 13 service shows a long line of cars in the street in front of the gas station waiting to receive the free gas.

Carn thanked those from the church who participated in helping orchestrate the event.

“I am extremely grateful for what we was able to do. As you notice, so many people’s lives was touched today,” he said. “You got an opportunity to experience what I get to experience as a result of changing the lives that God has allowed me to change. You were able to minister to people. One lady came and said, ‘I don’t need gas. I just need prayer.’”

“This is what it’s all about,” he added. “God is so faithful. We was supposed to do this three weeks ago. But they shut it down. We went and prayed and asked the Lord to turn it for our good. We see what the Lord did was held it back until the whole country is talking about gas.”

One woman in the video said she drove about 25 minutes to receive her free tank of gas.

“The lines really weren’t long,” she said in the video. “I just really appreciate everything you guys have done for me and everyone out here today.”

“Once we got here, you feel the Holy Spirit around us and the kindness. You could feel His Spirit just move you,” another woman said. “Speaking with people prior to even getting up to the pump and getting your gas, praying with the people, it’s earth-shaking.”

In an Instagram video, Carn told his 99,000 followers, “the pandemic isn’t over.”

In Chicago, New Life Covenant Church Southeast in the Grand Crossing neighborhood held a gas giveaway event on Saturday at the Shell gas station at 7859 South State St. for the first 200 cars between 12 p.m. to 1 p.m.

“I basically stood in front of my church and said, ‘Guys, we want to bless 200 cars; asked a certain amount of people if they’d give us $25, and they gave it. We raised it right there on the spot,” Senior Pastor John Hannah told CBS News.

On Thursday, a local businessman and millionaire Willie Wilson gave away $200,000 of gas at 10 stations across Chicago. He plans to hold a second giveaway this week to bring the total to $1 million, according to reports.

In Greensboro, North Carolina, Mount Zion Baptist Church partnered with Gastown on Saturday to give away free gas to the first 200 vehicles.

“Because we recognize there’s a need in the community, we are responding,” the church leaders said, according to Fox 8.

In Montgomery, Alabama, Fresh Anointing House of Worship provided free $25 in free gas to around 100 cars on Saturday, WSFA reported.

“The word actually got out, and that’s what we wanted, was to be able to be a blessing to the people and to the community,” Pastor Jeremiah Andrews was quoted as saying. “So, to see the lines, we were very happy with the turnout that we have today.”

In Jefferson City, Missouri, the Missouri Western Second Ecclesiastical Jurisdiction Evangelism Department of the Church of God and Christ raised about $1,000 for its gas giveaway event on Saturday, News Tribune reported. The church paid for cars to fill up at two pumps at the JC Mart on West Dunklin Street.

“Any individual who drives before the funds run out will get their gas paid for and will be able to see the work of our Lord in their own community,” the church said in a statement before the event.

In Hattiesburg, Mississippi, West Point Baptist Church partnered with three local gas stations to roll back gas prices by $1 for an hour on Saturday.

“Pastor [Marcus] Cathy was aware of the rising gas prices as well as inflation, and he wanted to make a difference make an impact, and one of the ways we sought to do that was to roll back the gas prices,” church member Jamieson Magee told WDAM. “We partnered with three local gas stations to see how we could do that and to bring some needed relief at the pumps.”

Liberty U sophomore impresses ‘American Idol’ judges, says he sings ‘for the glory of God’ 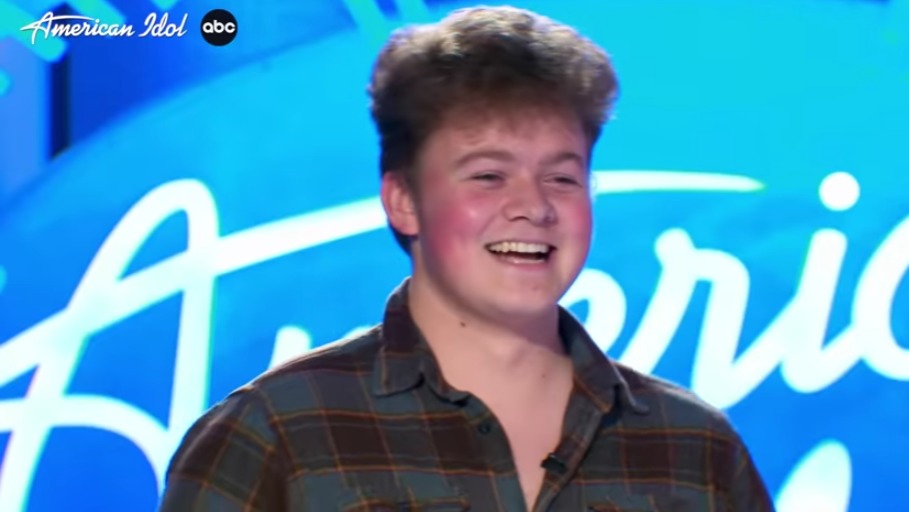 Spiritual Lessons from My Dumb Phone 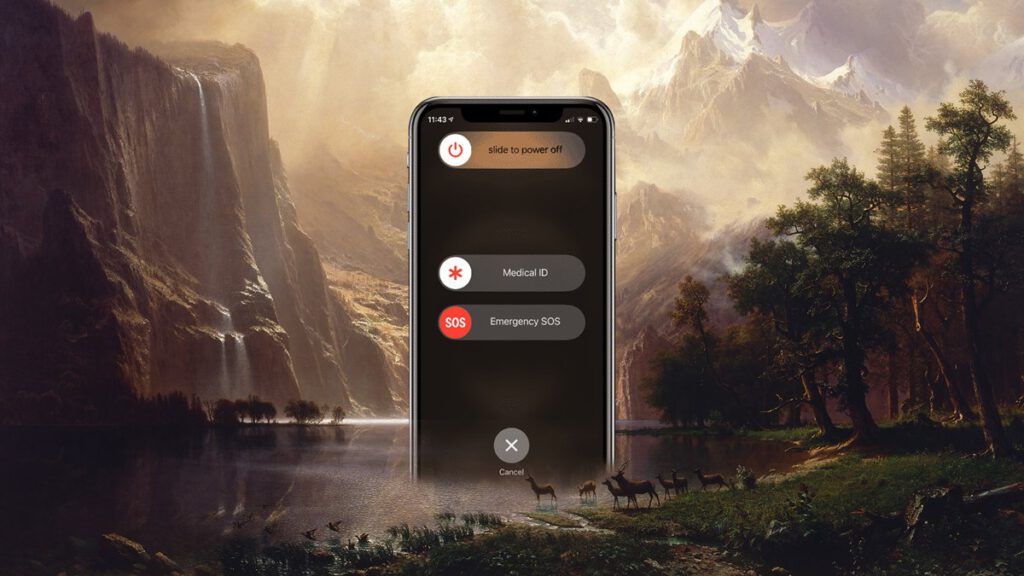