Written by The Ministry of Jesus Christ on October 12, 2021

Dino Rizzo, a member of the Church of the Highlands’ senior leadership team in Alabama, has been named as a defendant in a lawsuit filed by a former intern at Vibrant Church in Columbus, Mississippi.

In addition to his work with Alabama’s largest church, Rizzo is also executive director and founder of the Association of Related Churches, an umbrella group under which Vibrant Church falls.

Church of the Highlands and ARC officials did not immediately respond to requests for comment on the lawsuit when contacted by The christian Post on Tuesday. A Vibrant Church official told CP, “at this time we are not making any statements or comments on the issue.”

John Does 1-25 were also named defendants in the lawsuit and seek compensatory and punitive damages.

Eagan alleges that Jason Delgado, who resigned from Vibrant Church amid sexual harassment allegations in April, made unwanted sexual advances by “various electronic means” to her beginning in February 2020 and lasted through the end of the year.

She claims the advances began after telling Ronald Delgado during a confidential counseling session that she was having marriage troubles. She contends he shared that information with his son.

The former intern said her supervisor at the church, identified as Laurel Jones, gave her a poor evaluation without providing documentation to support the evaluation. She further asserts that Jones told her she was “too sexy” to be an intern.

She was later referred to Jason Delgado for mentoring, placing her in a vulnerable position. Soon after the assignment, Jason Delgado began sending Eagan benign messages that escalated to sexual overtures over time.

“Mr. Jason Delgado used his position of confidence, and his knowledge of Mrs. Eagan’s situation to fulfill his sexual perversions,” the suit alleges. “At best, this is a deliberate manipulation of those in need to fulfill unnatural, sexual fantasies. At worst, this is a calculated sexual predator, with his free pick of vulnerable victims.”

The suit said that Eagan “was left with nowhere to turn” when Jason Delgado’s communications became sexual in nature.

Since she could not turn to Jason Delgado’s parents in their senior positions due to the conflict of interest, Eagan reached other church officials, including Pastor Mike Stephens, Stacy Peterson and 25 others who were made aware of the harassment. But, no one did anything to help.

The lawsuit claims Rizzo investigated the claims but did nothing to intervene in his role at ARC.

It was also alleged that church officials were aware of Jason Delgado’s predation on others as far back as 2016 but did nothing to protect future victims.

Jason Delgado resigned his position this spring, three days after The Columbus Dispatch reported that two former employees who spoke on condition of anonymity accused him of sexual harassment.

Rizzo returned to public ministry in August 2013 at Church of the Highlands, just over a year after he resigned as senior pastor of the Healing Place Church in Baton Rouge, Louisiana, over an inappropriate affair with a woman who was not his wife.

In welcoming Rizzo back to the ministry, Church of the Highlands Pastor Chris Hodges called his longtime friend an inspiration.

“Dino has been an amazing inspiration to me and to people all over the world,” said Hodges in a recording of the presentation.

“In the spring of 2012, Dino found himself in a very depleted, tired state with an unhealthy relationship with God and his family, and it was during that time that Dino got involved in the early stages of a brief — but inappropriate — friendship with another woman. When the situation came to light, I, and the other overseers at HPC, got involved. It was our responsibility. We guided the church over the past year through healing and restoration,” said Hodges.

Hodges noted that it was Rizzo who inspired the planting of the Church of the Highlands.

“Dino is a large part of the reason I even came to Birmingham,” Hodges said. “He was the first person who challenged me to go plant a church.” 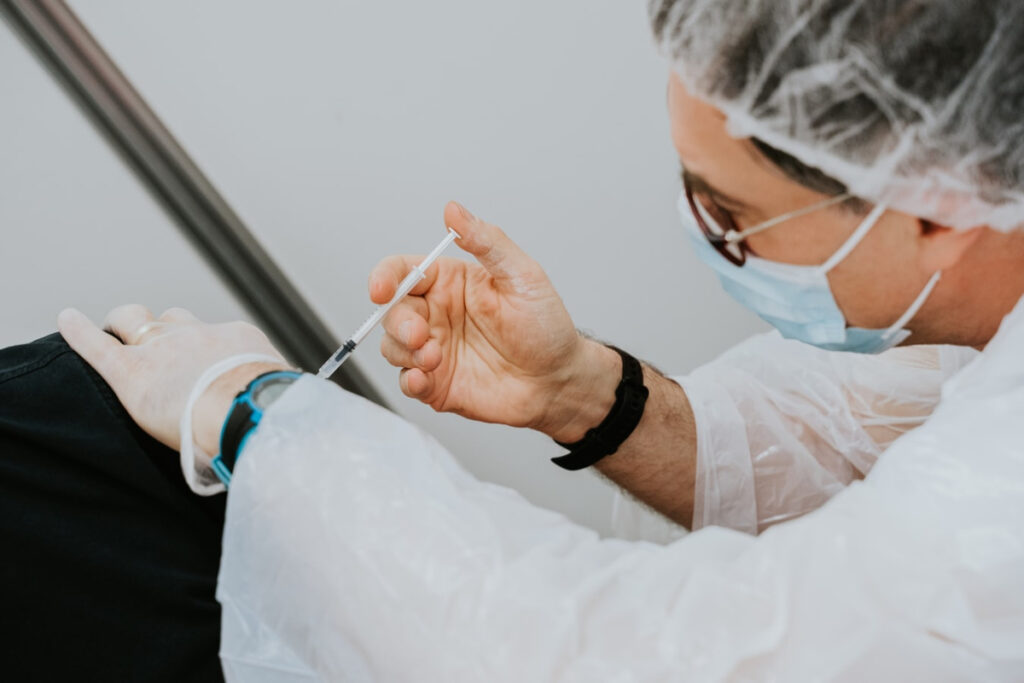 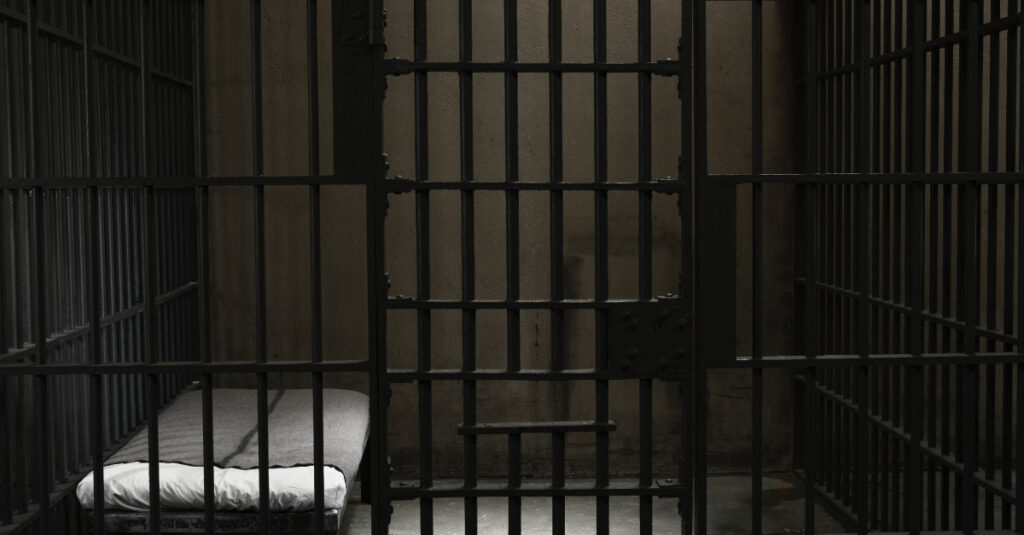