Church of England failed to protect 100s of children from sexual predators: report


The Church of England failed to protect hundreds of minors from sexual predators among their ranks, according to findings from an independent inquiry.

An Independent Inquiry Child Sexual Abuse panel report released Tuesday found that from the 1940s until 2018, there were 390 convicted sex offenders connected to the denomination.

The panel also noted that from 2003 to 2018, the primary insurer of the Church of England handled 217 claims pertaining to sexual abuse of minors.

According to the executive summary of the inquiry report, the “culture of the Church of England” led to the denomination “becoming a place where abusers could hide.”

“Deference to the authority of the Church and to individual priests, taboos surrounding discussion of sexuality and an environment where alleged perpetrators were treated more supportively than victims presented barriers to disclosure that many victims could not overcome,” stated the report.

“In the context of child sexual abuse, the Church’s neglect of the physical, emotional and spiritual well-being of children and young people in favor of protecting its reputation was in conflict with its mission of love and care for the innocent and the vulnerable.”

For example, the late Robert Waddington, dean of Manchester Cathedral from 1984 to 1993, had several accusations leveled against him, but he was allowed to continue in his role “on the grounds of his age and frailty, without seemingly any consideration of the risks to children with whom he came into contact.”

Another example was the Rev. Ian Hughes, eventually convicted of downloading 8,000 images of child pornography, but whose bishop defended him by arguing that Hughes was “misled into viewing child pornography,” adding that “pornography is so ubiquitously available and viewed.”

“Although there have been a number of important improvements in child protection practice within the Church, it has some way to go to rebuild the trust of victims,” continued the report.

“When the Church did try to uncover past failures, such as the Past Cases Review, which was completed in 2009, the exercise was flawed and incomplete. There were difficulties locating files and an inaccurate impression was given of the scale of the problem, which was likely to have been compounded by the inconsistencies of diocesan returns.”

Recommendations in the report included strengthening the structure of safeguarding at the diocesan level, giving more decision-making authority to diocesan safeguarding officers, creating a regular schedule of “internal progress reviews,” and the need for better pastoral support from the denomination for victims.

Another recommendation was to consider lifting the confidentiality of the Seal of the Confessional whenever a person confesses to having committed the sexual abuse of a child.

Gibbs and Caslake said they believed the “whole Church must learn lessons from this Inquiry,” which they described as “shocking reading.”

“Our main focus in response must be recognizing the distress caused to victims and survivors by the Church’s failures in safeguarding,” they stated.

“We wholeheartedly endorse the importance of the report’s recommendations for improving our support for victims and survivors, to which we are completely committed.”

CofE officials also noted that “while apologies will never take away the effects of abuse on victims and survivors,” they still wanted “to express our shame about the events that have made those apologies necessary.”

“While there has been some improvement in recent years, we wholeheartedly regret that in some areas, most importantly support for victims and survivors, progress has been too slow,” added Gibbs and Caslake.

“We thank the Inquiry for its in-depth work over the past five years and we note that there will be further proposals on the important areas of mandatory reporting and the Seal of the Confessional.” 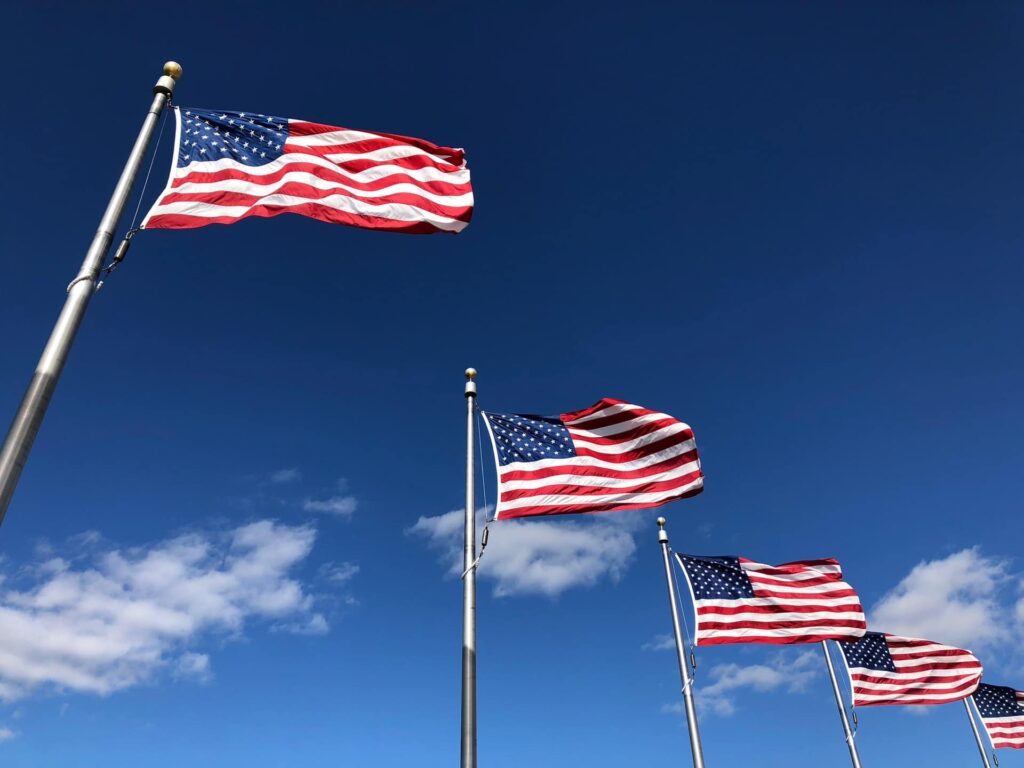