The U.K. government has opened an investigation into the finances of a London-based church that marketed a “plague protection kit” it claimed would protect people from COVID-19.

The Charity Commission announced Wednesday that it was opening a new inquiry into The Kingdom Church GB, expressing concern over how the religious organization is being managed.

Originally, the commission opened an inquiry into Kingdom Church over its selling of so-called plague protection kits that it claimed would protect and even cure the novel coronavirus.

“This led to liaison with Southwark Council which had opened a Trading Standards investigation into the sale of the kits,” explained the commission.

Part of the inquiry will be to examine the relationship between Kingdom Church and Bishop Climate Ministries, which the church said was responsible for the protection kits.

Helen Earner, director of Regulatory Services at the Charity Commission, said in a statement released Wednesday that the new inquiry stemmed from findings from the first one.

“Many will have been concerned by allegations about this charity’s activities in relation to Covid-19, and so it is right that we, and others, have intervened,” stated Earner.

“Our own examination into The Kingdom Church GB has identified further concerns that require investigation which is why we have now opened an official inquiry.”

On Wednesday, The Kingdom Church GB posted a link on its Facebook page to a product its selling called “Spiritual Divine Cleansing Protection Kit,” at a cost of $65.99.

The product in question, which includes virgin oil, yarn, and a prayer card, is marketed as having spiritual benefits, though a disclaimer at the bottom of the page rejects claims of medical healing.

“You should seek medical help where necessary. This are faith and herbal healing products based on Faith and natural products,” the disclaimer says, in part.

The product description says it was created by Prophet Climate Wiseman, whose official website bills him as “a highly esteemed Man of God that operates under an apostolic & prophetic anointing.”

“He has over 20 years of experience in planting churches, raising and growing successful leaders, and changing lives of all those he comes into contact with,” the site adds.

“God has anointed Dr. Climate to be a pinnacle of leadership and example among the Body of Christ. His personal motto is to equip every believer for a significant ministry by helping them discover, develop and deploy the gifts and talents God gave them.” 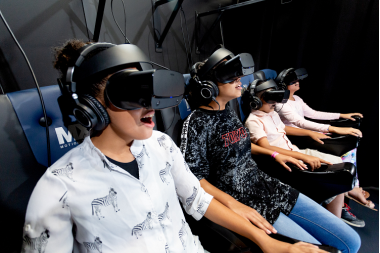 When COVID-19 closed nursing homes, this husband moved in to be with his wife 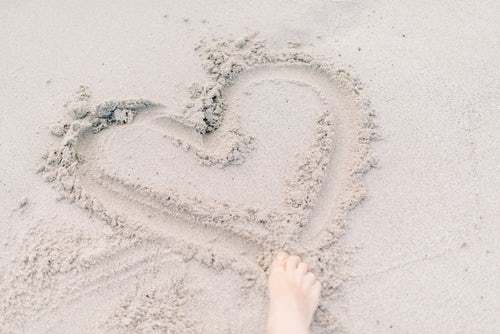