Written by The Ministry of Jesus Christ on November 15, 2020

Christians are persecuted in more countries than any other religious group in the world, followed closely by Muslims, according to a new Pew Research Center study that also found government restrictions of religions are at an all-time high.

The lengthy Pew report was released this week and found that in 2018 – the most recent year studied by Pew – government limits on religion continued to climb, contributing to a “substantial rise in government restrictions on religion” compared to 2007, the first year Pew conducted the study. Pew defines restrictions as “laws, policies and actions by officials that impinge on religious beliefs and practices.”

China is the world’s most restrictive country toward religion with the highest score (9.3) of all 198 countries and territories studied. Iran (8.5) is second, followed by Malaysia and the Maldives (8.2 each) and Tajikistan and Turkmenistan (7.9 each).

Most of the world’s religious persecution takes place in the Asia-Pacific region, as well as in the Middle East and North Africa, Pew said.

Christians and Muslims in 2018 received the highest level of persecution, which Pew calls “harassment.” Harassment, Pew said, “can include a wide range of actions – from verbal abuse to physical violence and killings – motivated at least in part by the target’s religious identity.”

“As in previous years, Christians and Muslims experienced harassment in more countries than any other religious groups in 2018. This pattern has remained consistent since the study began in 2007,” Pew said in its analysis.

“In Burundi, a christian man died after he was imprisoned and allegedly beaten by police for refusing – on the basis of his religious conscience – to register to vote,” Pew said. “… in Lebanon, three brothers reportedly killed a Sunni man after accusing him of making blasphemous remarks in a market.”

Playing politics will not help Netanyahu in court – analysis 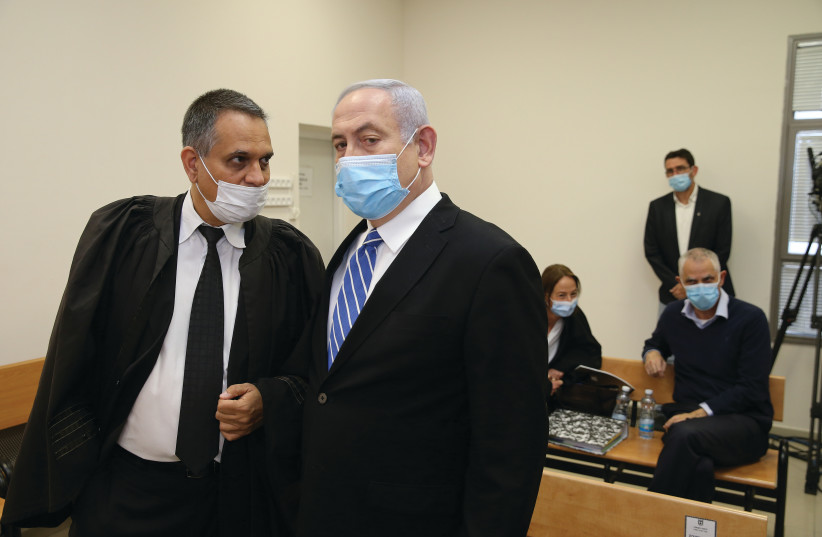