Written by The Ministry of Jesus Christ on October 17, 2021

When our twins were born in 2019, I took six weeks off work. My husband did too—thanks to his then-employer’s family leave plan, offered equally to new mothers and fathers alike—and it’s impossible to overstate how indispensable his leave became.

It wasn’t that I had a difficult physical recovery. Mercifully, I didn’t, especially by the standard of multiples pregnancies. But I found I couldn’t set myself up for tandem nursing alone, which meant that without my husband’s help, I would have been nursing 50 percent of my hours every day—not my waking hours, all my hours. And if each twin took a full hour to eat, every two hours, nursing would’ve occupied 100 percent of my days and nights. I literally could not have done it by myself.

I’ve been thinking about the importance of paid family leave again recently, both because of personal circumstance—we’ve had some childcare disruptions, and once again my husband’s job made it possible for him to shoulder that task—and because it’s the subject of increasing political attention.

The Biden administration’s American Families Plan, introduced in April, would eventually provide 12 weeks of family leave per year, paid at up to $4,000 per month, should it become law.

Paid family leave is financially messy in the United States, where many of our benefits come through our employers. Some smaller businesses and organizations truly wouldn’t be able to comply with a mandate to provide lengthy leave, unless it were subsidized at a high enough level to pay both a new hire and the person on leave.

If employers of any size believe they can’t afford to comply, they might respond by refusing to hire people—especially women—who strike them as likely to have more children.

Moreover, one poll shows lower- and working-class families (who are least likely to have paid family leave now) strongly prefer having one parent (usually the mother) at home full time, which partly shifts the paid leave issue to a single-income household issue. These families also rank cash assistance or wage subsidies over leave if asked to choose among federal childcare support options.

But if the execution side of this issue is complex, the christian stance is simple: We should provide the best family leave possible. Christians who own or manage businesses ought to lead the way on family leave, based on three christian convictions.

First, family leave is pro-life. The basic physical need I experienced with our twins—to say nothing of mothers with complicated pregnancies and infants who require NICU care—is part of giving birth. In our country, where both infant and maternal mortality are too high, parental leave could save lives. There is clearly a link—even if indirect—between maternity leave and babies surviving.

As former CT managing editor Katelyn Beaty has argued, giving mothers especially time to rest, heal, and meet their new babies without incurring significant economic hardship is fundamentally pro-family and pro-life. It builds an irreplaceable foundation for a new phase of family life.

Second, we can certainly make a scriptural case for family leave, highlighting similarities to Old Testament purification rules (which in practice gave new mothers a rest after birth) and the Bible’s frequent injunctions to help one another in love (Rom. 12:13).

For christian business owners, offering family leave voluntarily—without a federal mandate, which might come with subsidies—is an opportunity for sacrificial generosity in imitation of Christ (Eph. 5:2).

For some employers, especially in very small businesses and ministries, offering weeks of paid leave may be financially impossible. But there are also organizations that could offer family leave and choose instead to put their spare resources to other, more self-serving ends.

Among Christians, this ought not be. Family leave should be a business priority for us, even if it entails real sacrifice (Phil. 2:3-4)—be that longer hours for us during an employee’s absence or lower profits or pay.

My third ground for christian leadership on family leave is fatherhood. There is a mountain of evidence, both researched and anecdotal, that men need to spend time—extensive time, undistracted time—with their children in those initial weeks after birth or adoption. Missing that time can create a durable emotional distance between father and child because the father didn’t learn alongside the mother from the very beginning. (It can also be damaging to the parents’ relationship, as more early paternity leave is linked to lower divorce rates.)

How many times have you heard a new father declare himself “helpless” or “useless” with his own infant? How ingrained in our culture is the stereotype of the father who is hapless, distant, or both—who can’t change a diaper or doesn’t know what his kids will eat? And how can we be surprised by any of this if we don’t give fathers time off to get to know their children?

Research has shown “fathers who take paternity leave are more likely, a year or so down the road, to change diapers, bathe their children, read them bedtime stori 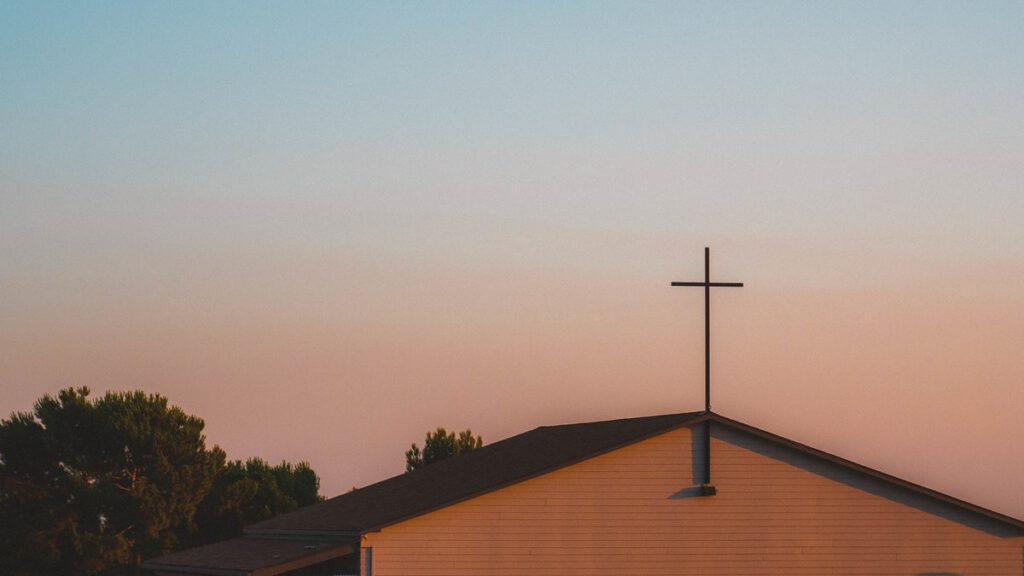 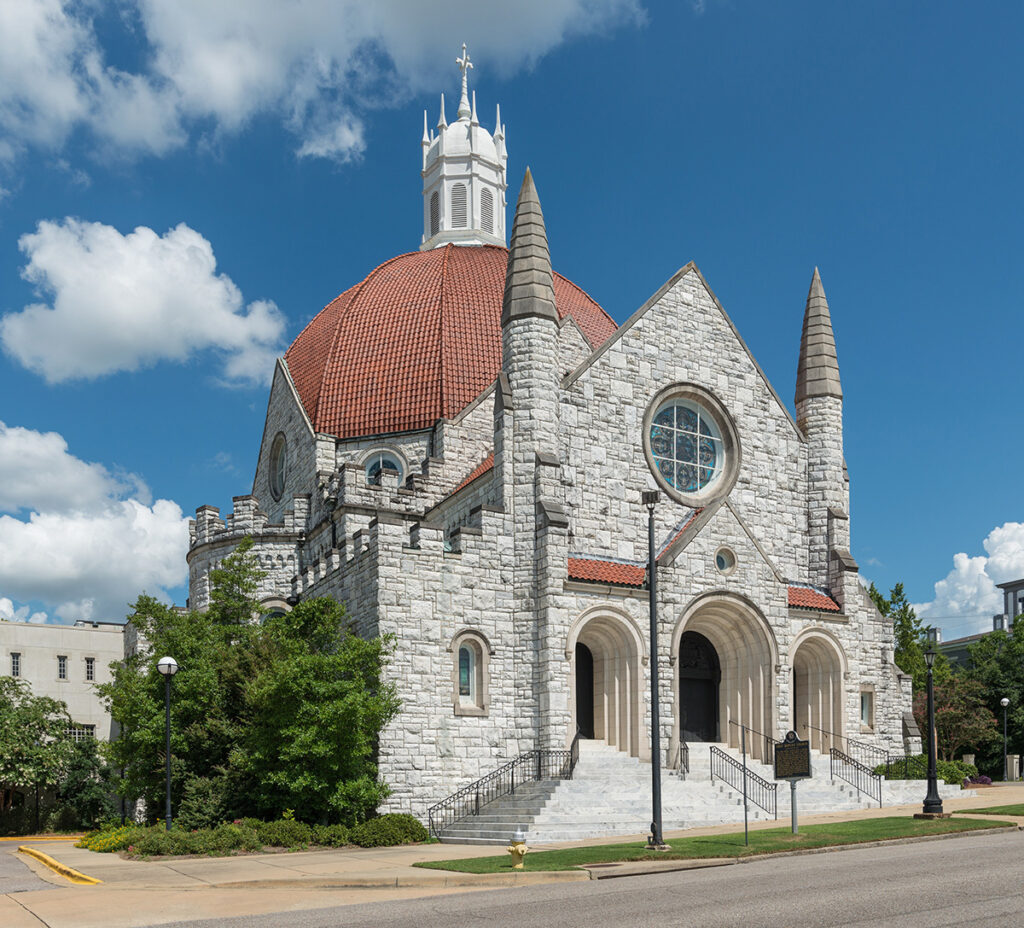