President Trump officially nominated Judge Amy Coney Barrett to the U.S. Supreme Court on Saturday, and Christians from both ends of the political spectrum have released statements of support and opposition ahead of the Senate’s vote next month.

“Today it is my honor to nominate one of our nation’s most brilliant and gifted legal minds to the Supreme Court,” Trump said in the White House Rose Garden with Barrett at his side. “She is a woman of unparalleled achievement, towering intellect, sterling credentials and unyielding loyalty to the Constitution.”

The nomination comes a week after Justice Ruth Bader Ginsburg, a liberal icon, died of metastatic pancreatic cancer at age 87. Barrett, who has been nominated to the Supreme Court, is currently serving on the Seventh Circuit Court of Appeals.

“Judge Barrett has demonstrated a steadfast dedication to upholding the Constitution as written, and not legislating from the bench,” a White House fact sheet noted. “Judge Barrett’s excellent judicial record shows she will protect the rights of Americans and defend the rule of law.”

Johnnie Moore, a prominent religious freedom advocate and founder of the KAIROS Company, wrote on Twitter: “@POTUS has selected the perfect candidate for the most important judicial seat in a generation, or more. Confirmation = supermajority at SCOTUS.”

“Once again, President Trump is following through on his promise and has selected a nominee who has a proven, originalist track record,” FRC President Tony Perkins, who attended the White House announcement, said in a statement.

“Senate Democrats have already made clear there will be a fight over the nominee regardless of who it is, so the president is making the fight worth it,” Perkins continued.

“Thanks to President Trump, we now have the opportunity after many decades to finally return lawmaking back to the legislatures that are elected by the people,” he added. “The Left, failing to win in the court of public opinion and in legislatures, has increasingly relied on the courts to rewrite laws to suit their purposes. However, the reality is sinking in among Senate Democrats that the era of legislating from the Supreme Court bench may soon be over. That’s why the president’s judicial nominees face smears and attacks on their faith.”

Both Perkins and Moore made references to Democratic Sen. Dianne Feinstein’s earlier criticism of Barrett’s Catholic faith, saying the “dogma lives loudly within you.”

After the nomination, the national pro-life group Susan B. Anthony List launched “a six-figure digital ad buy featuring a video about Barrett, part of an overall seven-figure investment specifically for the Supreme Court.”

“President Trump has chosen an absolute all-star in Judge Amy Coney Barrett to serve as our nation’s newest Supreme Court justice,” SBA List President Marjorie Dannenfelser said in a statement. “Amy Coney Barrett is a brilliant jurist in the mold of the late Justice Scalia, and President Trump could not have made a stronger selection to fill this Supreme Court vacancy. We have full confidence that the pro-life Senate majority will move swiftly to confirm her before the election.”

“Conservative women are rejoicing today on this significant moment where President Donald Trump has, for the first time in our nation’s history, given conservative women a voice on the nation’s highest court,” Nance said in a statement. “Amy Coney Barrett is a constitutionalist, a top-notch legal scholar, and simply the best choice for this seat… We are ready to stand against the unjust, and frankly bigoted attacks we’ve heard laid against Judge Barrett’s faith.”

Maureen Malloy Ferguson, a senior fellow for The Catholic Association, called Barrett “a brilliant and esteemed constitutional scholar who is admired as much for her magnanimous heart as for her intelligence.”

“In the hearings, Americans will get to know an extraordinary woman: a principled and independent judge, a loving mother,” Ferguson said in a statement.

“Years of decisions by Judge Barrett on the Seventh Circuit Court of Appeals prove that she does not hold all life to be sacred, as we are instructed to do by Catholic Social Teaching and Pope Francis,” the Catholic group said in a statement.

“Barrett voted to allow employment discriminations against the elderly, attacked the protections of the Affordable Care Act, and even tried to uphold the wrongful conviction of a man based on faulty evidence,” the group’s executive director said.

NARAL Pro-Choice America called on its supporters to “fight as hard as we can to stop Trump and McConnell from rushing this confirmation process.”

“If confirmed, Barrett will cement Trump’s supermajority against keeping abortion legal, protecting healthcare access, safeguarding our right to vote, and so many other questions of fundamental freedom and justice,” the group’s president, Ilyse Hogue, said in a statement.

“Make no mistake: Senate Republicans’ willingness to go back on their word and confirm a justice this close to the election is all about cementing their control, riling up their base ahead of the election, and installing one of their own on the bench in case of a contested election. The entire charade is un-American,” Hogue added.

Catholics for Choice said a nominee must “apply the law impartially and equitably, and rejects discrimination based on religion,” adding, “Based on her public statements and judicial record, the nomination of Judge Amy Coney Barrett does not meet this critically important standard.”

The group also said, “We are alarmed by her apparent understanding of religious liberty, which, as Catholics, we believe is protection of individual conscience which should extend to everyone.”

“Trump’s hand-picked successor to Justice Ginsburg’s seat makes it clear: they intend to destroy the Affordable Care Act & overturn Roe,” she tweeted. “This selection would move the court further right for a generation & harm millions of Americans.”

The progressive christian nonprofit organization Faith in Public Life said, “Rushing a nomination through the Senate with less than two months remaining before the next election would weaken our democratic institutions and the American people’s faith that you respect your duty to uphold the Constitution.”

In an earlier statement, soon after the passing away of Justice Ginsburg, McConnell has said, “Americans reelected our majority in 2016 and expanded it in 2018 because we pledged to work with President Trump and support his agenda, particularly his outstanding appointments to the federal judiciary. Once again, we will keep our promise… President Trump’s nominee will receive a vote on the floor of the United States Senate.”

Phrase ‘Separation of Church and State’ Is Misused to Exclude Religion from the Public Square, AG Barr Says 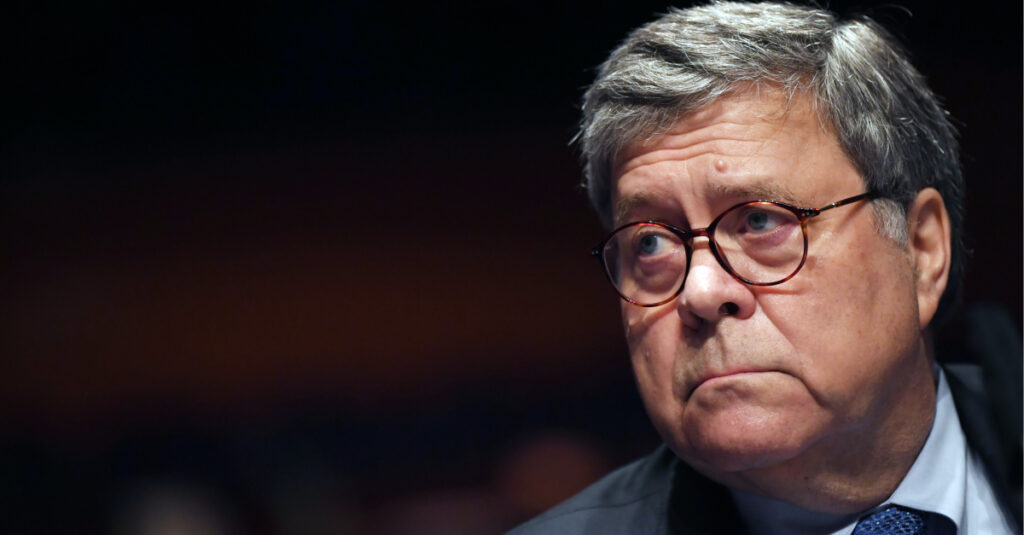 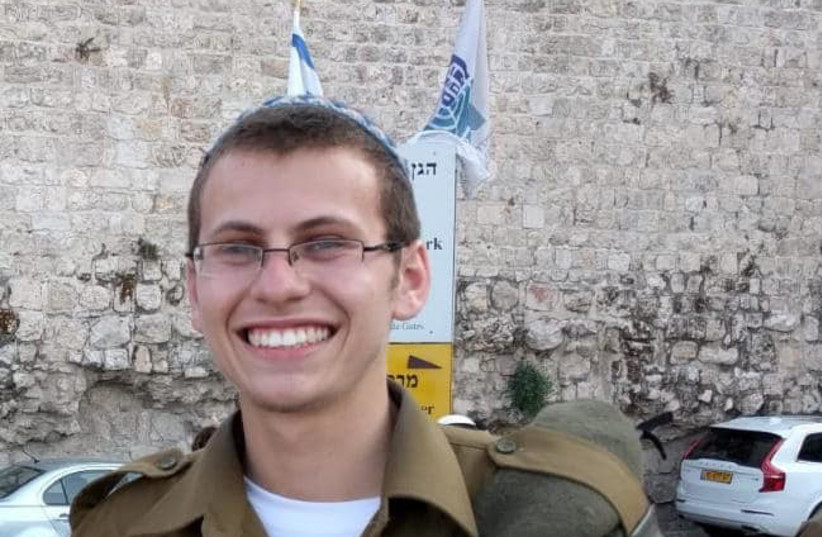