Christians in Haiti Worry About Release of Kidnapped Missionaries

Written by The Ministry of Jesus Christ on November 21, 2021

As months of routine violence and kidnapping take their toll in Haiti, some residents have resorted to humor.

“The average person lives with fear and trembling,” said Edner Jeanty, executive director of Barnabas christian Leadership Center in the capital city, Port-au-Prince. “Many joke that the life expectancy of Haitians is now 24 hours, renewed every morning.”

For many, the dark humor hits too close to home—literally. A month after the kidnapping of 17 American and Canadian missionaries drew international attention and scrutiny once again to the Caribbean island nation, little has changed for residents of the greater Port-au-Prince area. A gang-inflicted fuel shortage has made navigating daily life all but impossible. And those who go out face kidnapping and violence, whether directed at them or experienced as bystanders.

Amid the interlocking security and fuel crises, attendance has plummeted at Haitian churches, and some congregations have ceased evening services. Recently, a debate broke out after several pastors encouraged attendees to bring machetes with them to church.

“It is a Haitian drama, but in reality, it is a culmination of years of neglect, abuse, and pillage by a small group of national leaders with the complacency of the international community,” said Edouard Lassegue, Compassion International ’s vice president of the Latin America and Caribbean regions.

“While I do not want to condone these acts of violence, I do not want to see them as isolated events. They are a brutal reaction to decades of abuse,” he said. “These very gangsters were once paid by key individuals from the economic and political sectors of Haitian society, and now these men have turned their guns against their very funders.”

Though the attack by the 400 Mawozo gang on christian Aid Ministries (CAM) workers, now held for more than a month over million-dollar ransoms, caught the world ’s attention, it was part of a wider escalation of underreported violence and kidnapping.

The Evangelical Theological Seminary of Port-au-Prince (STEP) was forced off its campus a year ago after gangs began occupying its brand-new facility that replaced the one lost in the 2010 earthquake. This past September, a deacon was killed and his wife kidnapped as they attempted to enter Sunday services at First Baptist Church Port-au-Prince. Two weeks ago, a student coordinator at STEP was driving his family home when gang members opened fire on his car, killing his seven-year-old son. Last week, a gang hijacked a bus with at least 50 people on board and demanded half a million dollars for each passenger.

“Haitians are resilient people. They ’ve lived through natural disasters and harsh living conditions. But the kidnappings and the extortion [that] comes alongside that criminality is taking a significant toll, where a ransom runs [from tens to hundreds] of thousands of dollars,” said David Shedd, a former CIA agent and executive adviser of VDI, a regional security consulting firm respected by American missionaries. “For those that live below the poverty line, [a ransom] is life-altering. They will never recover from the payout.”

Today, gangs in the Port-au-Prince area informally work together to delineate turf so as to avoid committing fratricide. They also help members avoid HNP checkpoints and seamlessly move around the city of about a million people. Gangs often keep kidnapping victims inside ungoverned parts of the city.

“I don ’t think there ’s sufficient awareness of the vicious and enormous power that these gangs wield,” said Shedd.

Years ago, many gangs primarily funded their operations by seizing international aid. Though kidnappings were not uncommon before 2021, there have been 20 times as many kidnappings this year as there were in 2018, said Jonathan D. VerHoeven, president of analysis at Concilium, an organization that helps international christian ministries assess risk.

“To conduct a mass kidnapping of 17 people indicates that a gang feels very comfortable,” said VerHoeven. “That is a very deteriorating security landscape when you can basically get away with that.”

The primary takeaway for both ordinary Haitians and those who prey on them: Criminals will face no consequences for their actions.

“The terror traumatizes people who cannot get their medicine, cannot go to school, cannot leave the area,” said Jeanty. “People who are related to the victims are stressed out. Families and friends are forced to borrow to pay the ransom.”

Thus the grim consequences that might accompany the release of the kidnapped CAM missionaries underscores the complexity and brokenness of Haiti ’s security situation.

“If ransom money is paid, [then] the gang becomes more powerful and our economy becomes even more unhealthy. If the national police force leads an operation, it could fail (as others before) and the gang is [then] perceived to be even more powerful than before,” Jeanty said. “If a special operation successfully liberates the hostages [yet] the key leaders of the gang are not brought to trial, the nation may miss an opportunity to know the truth about the source of our insecurity.”

STEP theology professor Andrikson Descollines believes the “inefficacy of the national police to give the proper answer to gang activities” will increase the risk for Haitians, more than the future release of the missionaries themselves. “If the government is not able to stop guns and ammunitions to get inside the country, to secure our borders and customs, to provide appropriate materials and equipment for the police, things will get worse for any social groups in Haiti.”

Paying a $17 million ransom would send a clear message to gangs: Crime pays.

“If the ransom is paid, fear will increase exponentially that no one is safe,” said Shedd. “If [instead] there is security applied to taking down the gang and rescuing all of them (or the majority), that would send a very different message that, in fact, the world does care [and] there is a way out of what looks to be a bottomless pit of criminality.”

But such a message may already be inconsistently applied. While the latest kidnappings seem to have finally forced the attention of the US government, it ’s unclear whether this will last after the hostage situation ends. A 79-year-old American pastor ’s kidnapping at the beginning of October received scant coverage. (Jean Pierre Ferrer Michel and a congregant were ultimately freed after at least $300,000 was paid for their release.)

Shedd believes that no systemic change will occur unless the US commits to training the HNP to effectively respond to kidnappings.

“I think criminal gangs are counting on the US to address [the CAM kidnapping] but not really any long-term commitment to bringing law and order or enabling the Haitian government,” he said.

Who stays, who goes

One message that the CAM kidnappings broadcasted around the globe: Church leaders and employees at faith-based organizations are not off-limits. The ongoing instability has already led many expats to leave the country. World Vision, for instance, has evacuated all its international staff from Haiti.

Concilium has a primary question for christian NGOs weighing whether or not to continue working out of a given country: Can you do effective ministry?

“What do you believe that God has called you to do in Haiti? Is your presence adding stress to your local partners, or is it helping them?” said VerHoeven.

Right now, for many expat christian ministries, the answer is no. Concilium is currently working with ministries trying to leave the country for now yet with plans to return in the near future. But not everyone will.

Luke Perkins, an American missionary who works at STEP, estimates 85 percent of missionaries to Haiti have left in the past three years.

“Some missionaries see the pain the innocent Haitian children are suffering to be a greater danger than the threat they are exposed [to] when they are here with us to help. So this horrendous act won ’t deter those kinds of missionaries to pursue their calling to help us,” said Guenson Charlot, president of Emmaus University in Acul du Nord near the northern coast. “Other missionaries and mission agencies see their personal safety as their prime concern. Those kinds are here only when things are quiet and safe and will fly to safety at the earliest sign of potential threat to their personal lives.”

After over a decade of ministry in Haiti, medical missionary David Vanderpool knows firsthand the brutality of gang violence there. In 2015, gang members severely beat his wife in an attempted kidnapping, and a few years ago, gang members murdered his base manager. The 400 Mawozo gang also kidnapped two of Vanderpool ’s team, who were foreign nationals, and held them for ransom. The men endured four days of torture with no food and little water before finally being freed.

In past years, gangs would largely leave Americans alone. That isn ’t the case any longer.

“It really represented a turning point that [400 Mawozo] would be that brazen, kidnapping women and children in broad daylight. These missionaries are in dire straits with a very aggressive, violent, evil gang,” said Vanderpool, founder and CEO of LiveBeyond.

On a call last week, the US State Department vehemently urged Vanderpool and other Americans to leave Haiti, which he agreed to do.

“There’s absolutely no reason an American needs to be in Haiti right now. The State Department has a lot more intel than we do, so if they say that it’s going to get worse, then it’s probably going to get worse,” Vanderpool said. “Ministries have to be run by indigenous people. It’s just way too dangerous for foreigners to be there right now.”

LiveBeyond’s efforts to meet medical, educational, and spiritual needs will continue via its Haitian staff—as supplies allow. Yet it’s questionable whether 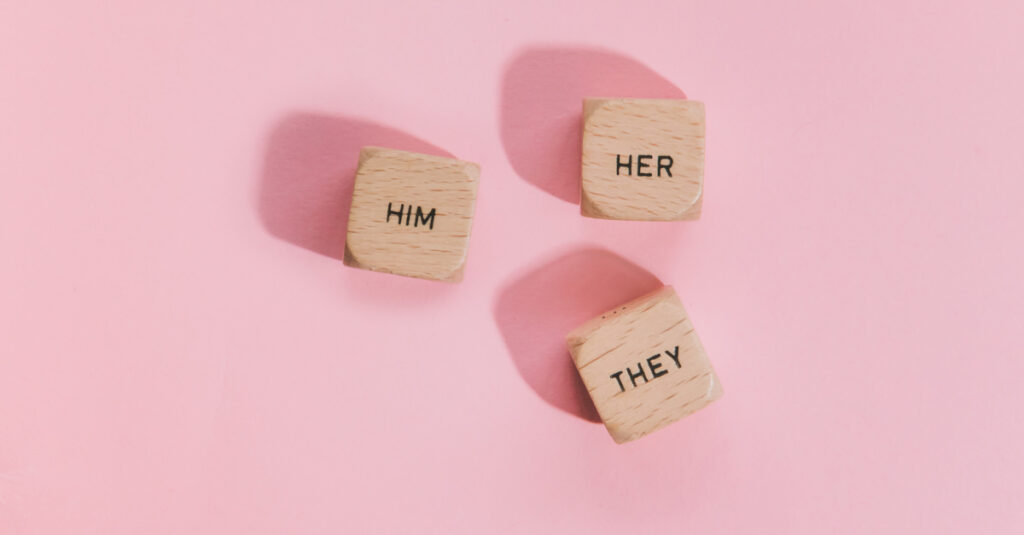