The call centers in Haifa and Jerusalem that are funded by the International christian Embassy in Jerusalem and other partners will now be connected to the Jewish Agency’s special hotline number to assist Ukrainian and Russian Jews inquiring about aliyah, the organization said Friday.

Additional Ukrainian- and Russian-speaking volunteers have joined the Yad Rosa emergency call center teams in both communities to help answer the calls.

“We understand this was done at the urging of Prime Minister [Naftali] Bennett to help JAFI handle the high volume of calls now being received on their hotline,” explained ICEJ in a release. “Since the hotline was set up about two weeks ago, it has already received over 16,000 calls, including nearly 7,000 calls inquiring about making aliyah to Israel.”

On ICEJ’s weekly webinar, Roman Polonsky, the Jewish Agency ’s coordinator for the former Soviet Republics and Eastern Europe, said the organization expects up to 15,000 Ukrainian Jews to make aliyah by the end of this year.

“It’s a massive job to figure out who is Jewish, who qualifies under the Law of Return and how to get them here [to Israel],” ICEJ Vice President David Parsons told the Jerusalem Post.

In normal times, the call centers are used to check on Holocaust survivors who live in Israel and also serves as a hotline that they can call for assistance.

In addition to the call centers, ICEJ has been helping to fund the Jewish Agency’s efforts on the ground in Ukraine and the surrounding area and engaging in direct service from its offices in the region.

For example, ICEJ-Ukraine national director Valeriy Alymov and his church are operating in Kyiv to shelter and feed hundreds of Jews and Christians in underground facilities. In Romania, ICEJ national director Pavel Antonesi and his team are bussing Ukrainian Jews who fled to Moldova to Bucharest where they can stay while waiting to immigrate to Israel.

Moreover, the ICEJ is working closely with JAFI and an Israeli charitable organization on the ground in Ukraine to evacuate Holocaust survivors, to sponsor their flights and provide aid upon their arrival in Israel.

“We understand that anyone clearly identified as a Holocaust survivor in Ukraine are being given priority by JAFI, expedited and sent straight to Israel ASAP,” Parsons said.

“Our Israeli partner on the ground there is working on this with JAFI and already has a group of 27 survivors on the way, plus 10 more packing, and probably more after that,” he said. 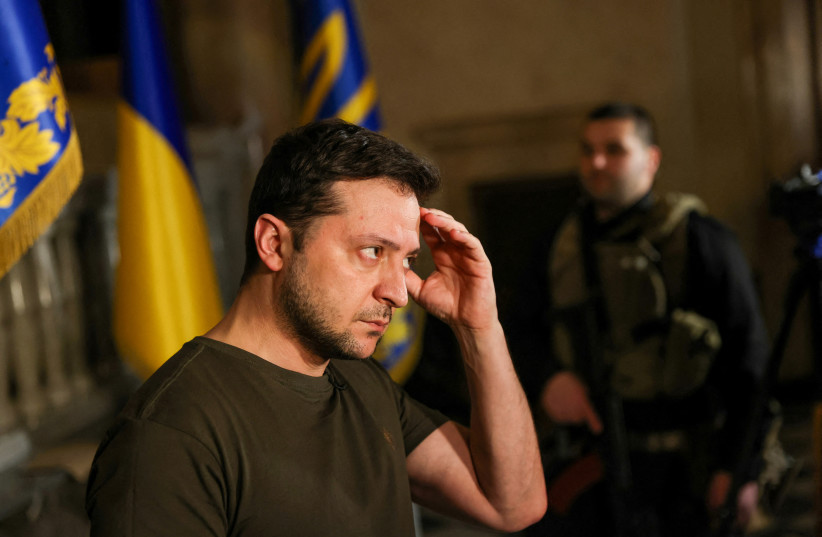 Mike Pence travels to Ukraine border, assures refugees that Americans are standing with them in prayer 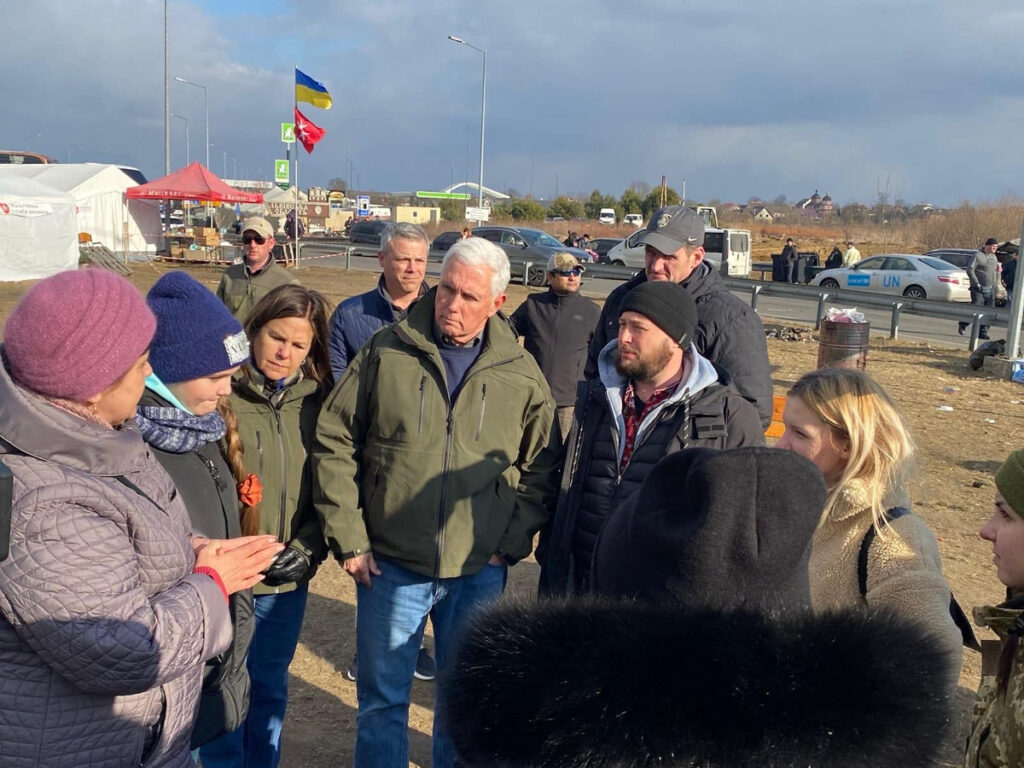