Christians Can Learn from Muslims. But There Are Lines We Shouldn’t Cross.

During the COVID-19 pandemic, we’ve witnessed firsthand how painful, exhausting, and occasionally frightening it is to live among people who passionately disagree. In this maelstrom of masks, quarantines, vaccines, and lockdowns, we’ve often forgotten how to love our brothers, sisters, and neighbors, to say nothing of our enemies.

This makes me all the more thankful for the example set by Rachel Pieh Jones in her new book Pillars: How Muslim Friends Led Me Closer to Jesus. As committed Christians and American expatriates living in East Africa, Jones and her family have built a life on the borders of one of the most fractious relationships in human history: Islam and Christianity.

In Pillars, Jones writes about experiencing the “friction” of expatriate life. She describes finding the faith of her Muslim neighbors “rubbing against the box in which I restricted God and my spiritual life.” The book is structured, as Jones puts it, around “Islam’s five pillars—shahadah, or confession of faith; salat, prayer; zakat, almsgiving; Ramadan, fasting; and hajj, pilgrimage,” and she explores how all five can connect with and critique christian practices. She relates her story without universalizing her experience, but we can learn much from her example.

Jones allows the teachings of Islam to challenge her own religious practices. For instance, the Muslim practice of involving the whole body in the ritual salat prayers (through actions like kneeling and bowing) emphasizes that “God’s presence permeates all of life, that space between spiritual and physical does not exist.” This moved her to adopt a new posture of prayer, one characterized by desperation for God rather than any attempt to control her circumstances.

Similarly, the practice of zakat forced her to grapple honestly with her relationship with the poor, as well as to admit to a kind of implicit “prosperity gospel” that demanded God’s blessings in exchange for the sacrifices of expat life.

These kinds of comparisons might seem transgressive, yet Christ himself often held up the actions of the unbeliever in order to challenge the beliefs of the orthodox. Jesus was not doctrinally illiterate; he knew that Samaritan beliefs were heretical. His conversation with the Samaritan woman at the well indicates as much: “You Samaritans worship what you do not know; we worship what we do know, for salvation is from the Jews” (John 4:22). And yet, when asked to describe the love necessary to inherit eternal life, Jesus told a story not of Jewish orthopraxy but of Samaritan compassion (Luke 10:25–37).

In other instances, Jones looks for points of contact between the two faiths. She relates how attempting a Ramadan fast revived her appreciation for fasting as a christian discipline, for “enduring a period of self-denial” that “deepened the conviction that everything was a gift, a mercy, from God.” Moreover, the communal nature of Ramadan informed her perspective on the Lord’s Supper as not “only a sign or symbol of inclusivity or exclusivity” but also “an invitation to relationship.” The Lord’s Supper does, of course, draw a clean dividing line between Christians and non-Christians, but as a symbol of the gospel and the unity of the church, it also contains an invitation for non-Christians to move from outside to inside the family of God.

Admittedly, all Christians will stumble whenever they attempt to apply their faith to particular circumstances, and at times, I would suggest Jones does so. At one point, she recounts taking part in the salat prayers of her Muslim friends, praying in the name of Jesus alongside them. And in her discussion of the hajj, she tells the story of accepting water sacred to Muslims from the Well of Zamzam in Mecca. In both cases, her goal is demonstrating solidarity with her friends as fellow humans seeking the divine. And yet I would argue that each gesture goes too far and risks confusing the biblical message of Christ’s exclusivity.

At other times, the theological connections she draws between Islam and christian practice are tenuous at best. She compares, for example, the practice of washing before salat (wudu) to baptism: “Nothing in the water will render them pure or righteous, but the desire is intimacy with God and a public declaration of faith.” This observation could certainly form the basis of a gracious interfaith conversation between friends (which, in fairness, is likely her primary purpose). But that doesn’t make it any less doctrinally problematic. The outward form of these practices is certainly similar, but their theological meanings are very different: While baptism is an act of obedience, wudu and salat are good works commanded in order to earn merit for salvation.

Nevertheless, while I might disagree with some of Jones’s specific choices, I can wholeheartedly support the book’s larger purpose. She is attempting to establish the exact kind of mutual understanding that is essential for contextualizing and communicating the gospel. Far too often, the knowledge that we have been entrusted with the words of eternal life (John 6:68–69) makes Christians more proud than humble. In our zeal to convince unbelievers, we so easily neglect the command to “honor everyone” (1 Pet. 2:17, ESV), including those who reject the gospel message.

And even if Jones’s techniques will prove too problematic for missiological use, then let us at least emulate her attitude with

Is It Discrimination or ‘Do No Harm’? Christian Doctors Gear Up for Transgender Debates 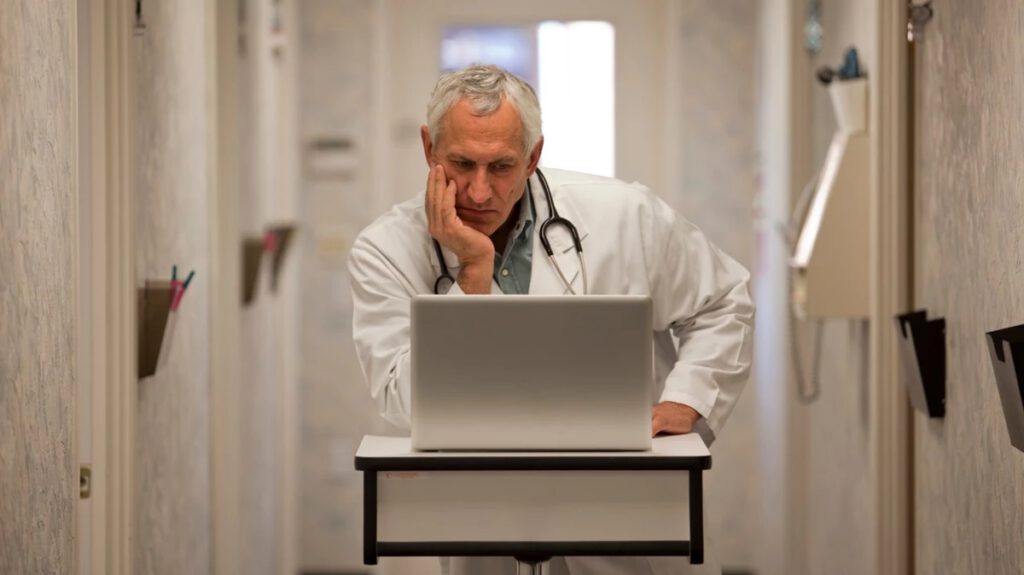 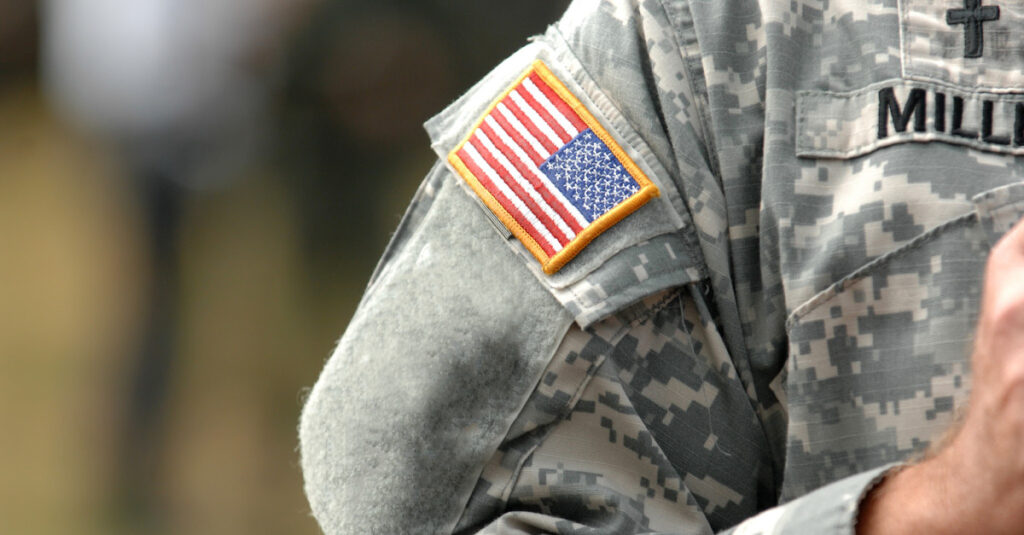