Some regions of the Arabian Peninsula were populated by a large number of Christians before the advent of Islam in the Seventh Century AD. Arab merchants who traveled to the Levant for trade purposes were able to hear the Gospel in the countries of the Levant like Egypt, Lebanon and Syria, which were under Roman rule around AD 100. Christians have now lived in the Middle East for some two thousand years, with the appearance of Christ in Israel, Palestine, and also areas that are now a part of the Arabian Peninsula (Saudi Arabia).

The people of the Najran region in Saudi Arabia were christian until the Seventh Century AD, and later most of the population converted to Islam or fled the area.

Ancient Arab Christianity is considered to have largely disappeared from Saudi Arabia, though more than 1 million Christians are said to live in the Middle Eastern country today. The current christian communities in the Gulf countries are relatively new; the oil industry led to the emigration of millions of foreign workers, among them are many Christians.

There is no reliable population data on the size of the christian denominations in the region, but there are believed to be some 3.5 million Christians living in Persian Gulf states.

Reuters reported in 2010 that the number of Christians is about 3.5 million immigrants to the countries of the “Gulf Cooperation Council.”

It is difficult to accurately determine the demographic structure in terms of religion in the Kingdom of Saudi Arabia. All citizens are Muslims by the state, but at least 1.2 million Christians are believed to live in the country. There is also an estimate 12.6 million expatriates living in Saudi Arabia.

The christian community in Saudi Arabia is made up of more than one million Roman Catholics. Most of them are Filipino expatriates who are allowed to work in the country, but are not considered Saudi Arabian citizens.

On Friday and Saturday of each week, christian churches are crowded with their followers in the small Gulf states. Unlike Saudi Arabia, where churches are not permitted to be built, in Kuwait, Qatar, Bahrain, the Emirates and Oman the construction of churches and christian clergy work are allowed.

Although Saudi Arabia allows Christians to enter the country as foreign workers for temporary work, it does not allow them to practice their religious rituals publicly. There are no official churches in Saudi Arabia, although there is an ancient church in the Jubail region. Use of it, however, is prohibited by the government.

Non-Muslim clerics are also not permitted to enter Saudi Arabia to build churches for the purpose of performing religious ceremonies. On 9 July 2006, police arrested two Ethiopians and two Eritrean church leaders in a private place of christian worship in Jeddah.

According to a 2019 report from the U.S. State Department, Saudi Arabia prohibits religious publications related to any other religion than Islam. This includes anything baring a supposed religious symbol, Gospels, crosses, statues, and sculptures.” For this reason, most Christians practice their worship in their homes or via Internet chat rooms and private meetings. Christians and other non-Muslims are prohibited from entering the cities of “Makkah Al-Mukarramah and Al-Madinah Al-Munawwarah”, which are considered the holiest cities in Islam.

The Committee for the Promotion of Virtue and the Prevention of Vice – the country’s religious police – prohibits the practice of any religion other than Islam. Converting from Islam to another religion is considered “apostasy,” a crime punishable by death if the “apostate” does not retreat.

With the exception of foreign christian immigrants, there are no official Saudi Christians. To gain Saudi citizenship one must also convert to Islam.

A study from 2015 estimates that there are about 60,000 Muslims in Saudi Arabia who have converted to Christianity between the years 1960 to 2015, but the study does not specify whether all of these people are Saudi citizens or people from other nationalities.

Despite Saudi Arabia’s openness to the Western world, religious freedom and the practice of non-Islamic religious rights remain very limited, with Christians and other religious minorities being granted none, Open Doors USA reports.

With the arrival of the Saudi Crown Prince, Mohammed bin Salman, there have been some improvements and openness, however, these improvements remain very limited, and it requires Saudi Arabia to work more on human rights as well as religious freedoms.

Rami Dabbas is a political activist and writer who has contributed to several media outlets. He is a pro-Israel advocate and human rights activist fighting against sharia law, radical Islamic terrorism and Arab nationalism. He connects with many NGOs and thinks tanks to promote peace with Israel and counter-Jihad organizations. He is a former Muslim who left Islam in 2012 and later became a christian. 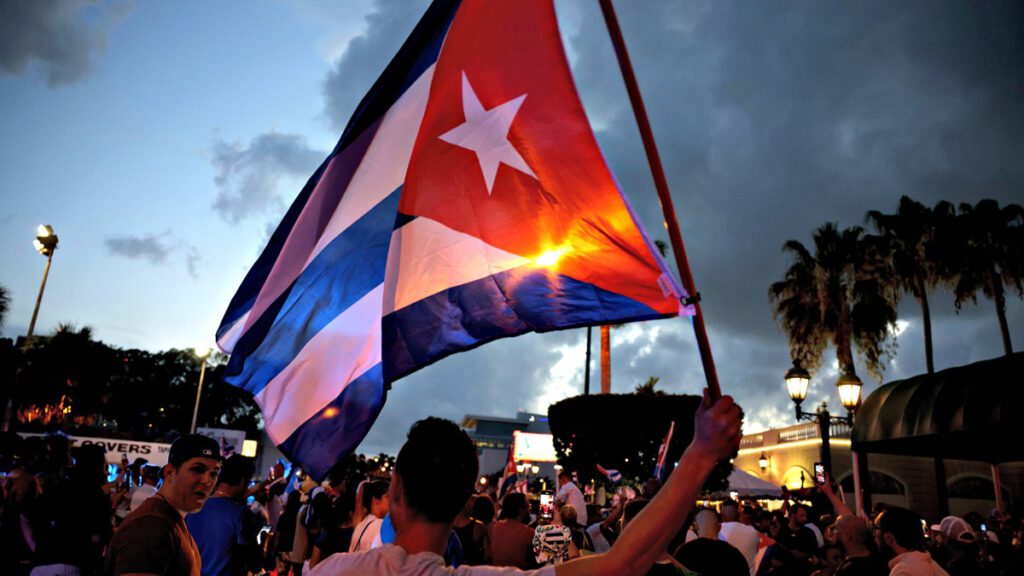 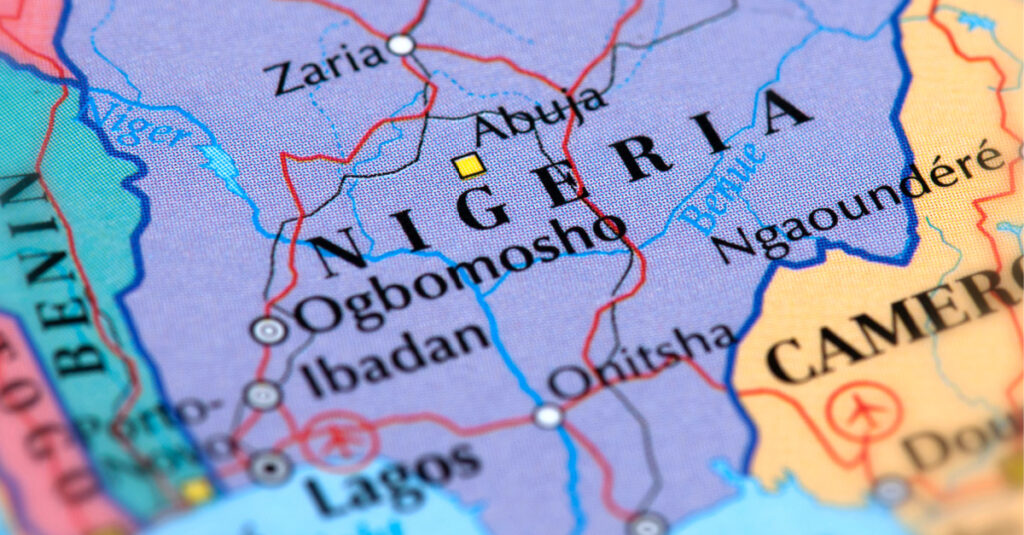