A radical Muslim man ambushed and attacked a 35-year-old Coptic christian woman, nearly killing her in an attempt to behead her in Egypt’s Minya governorate, according to a report.

The Muslim man, identified as Qassim Falah Muhammad, attacked the woman, Mona Wafdi Marzouk, as she was walking to her family’s farm to help her father last month, the U.S.-based persecution watchdog International christian Concern said in a statement.

Muhammad ambushed her and began to strangle her, ICC said, adding that he then proceeded to grab a sickle and attempted to slash her to death.

Thanks to the dull sickle, the wounds to the woman’s neck did not cut deep enough to sever her arteries. The man fled, leaving her bleeding in the dirt.

One of the cousins of the Coptic woman saw the attack from a distance and immediately ran to help her. She was promptly taken to the hospital for treatment, but she continues to live in a state of terror and panic.

Police have not declared the attacker’s motives, but “the Muslim radical likely targeted Mona because of her christian faith,” ICC said, noting that the day before the attack, he had burglarized the home of another local Coptic christian.

Egyptian media have claimed that the attacker was mentally ill, “but unprovoked attacks against Christians overall are becoming increasingly common, betraying the undercurrent of anti-christian sentiment that is likely behind this and other violent incidents,” ICC added.

Also, last month, Nehru Abdel Moneim Tawfiq, the convicted killer of Archbishop Arsanious Wadid, priest of the Virgin and St. Paul Church, in Alexandria, Egypt, was sentenced to death, according to Copts-United.

Leaders of both the historical church in Egypt and Islam had played down a religious motive in an attempt to prevent escalation. However, Tawfiq shouted the jihadist slogan “Allah Akbar [Allah is greater]” as he stabbed Wadid, an eyewitness testified at the trial, according to Copts-United. She said Tawfiq hovered around the area for 10 minutes before targeting Wadid because of his priestly garments.

The Copts, who make up about 10% of Egypt’s population, are the descendants of a long line of ancient Egyptians who later converted to Christianity in the early first century, according to Encyclopedia Britannica.

According to the persecution watchdog group Open Doors USA, Egypt is among the 20 worst persecutors of Christians in the world.

Incidents of christian persecution in Egypt vary from christian women being harassed while walking in the street to christian communities being driven out of their homes by extremist mobs, the group says on its website, adding that Christians are typically treated as second-class citizens.

Egypt’s government speaks positively about the Egyptian christian community. Still, the lack of serious law enforcement and the unwillingness of local authorities to protect Christians leave them vulnerable to all kinds of attacks, especially in Upper Egypt, it explains.

“Due to the dictatorial nature of the regime, neither church leaders nor other Christians are in a position to speak out against these practices.”

Churches and christian nongovernmental organizations are restricted in their ability to build new churches or run social services, it adds.

“The difficulties come both from state restrictions, as well as from communal hostility and mob violence.” 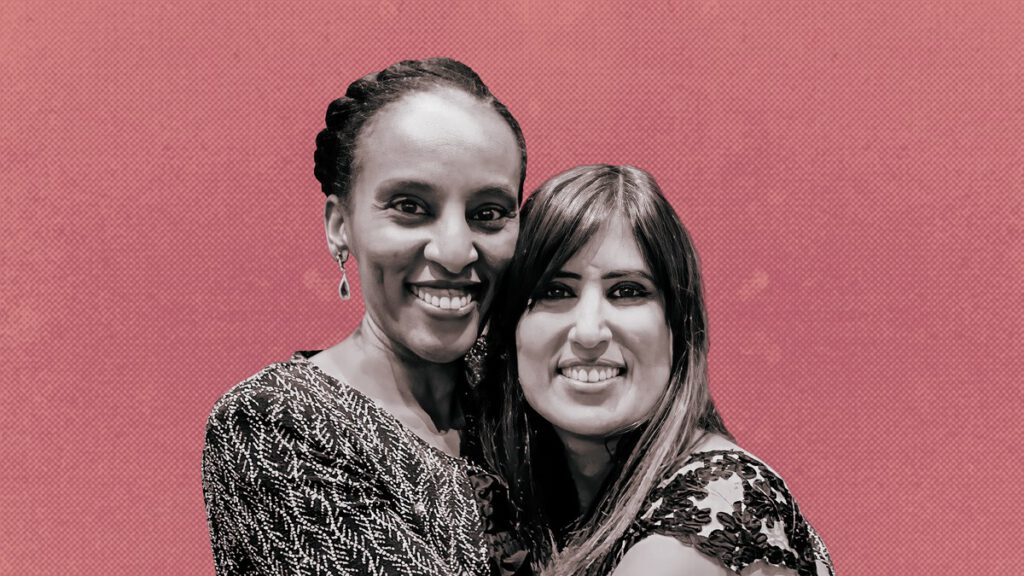 Over 3,400 People Receive Christ during Christian Festival in the UK 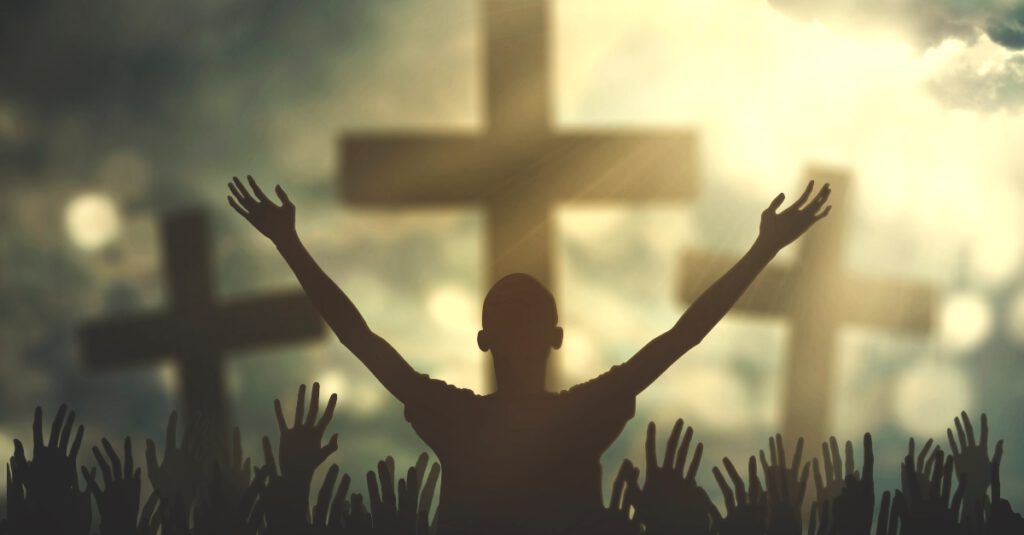