A federal judge in Kentucky has ruled that the city of Louisville cannot force a christian photographer to work same-sex weddings because the “Constitution does not require a choice between gay rights and freedom of speech.”

U.S. District Judge Justin R. Walker on Friday ruled that Chelsey Nelson, a wedding photographer and blogger who is a christian, can refuse to photograph and blog celebratory messages about same-sex weddings, according to the christian legal firm Alliance Defending Freedom.

As per a local ordinance, as interpreted by Louisville officials, Nelson would face substantial penalties, including damages, court orders and compliance reports, if she declined to serve a gay couple.

However, the court held, “Just as gay and lesbian Americans ‘cannot be treated as social outcasts or as inferior in dignity and worth,’ neither can Americans ‘with a deep faith that requires them to do things passing legislative majorities might find unseemly or uncouth.’ ‘They are members of the community too.’”

The court wrote, “And under our Constitution, the government can’t force them to march for, or salute in favor of, or create an artistic expression that celebrates, a marriage that their conscience doesn’t condone. America is wide enough for those who applaud same-sex marriage and those who refuse to.”

It further stated, “The Constitution does not require a choice between gay rights and freedom of speech. It demands both.”

The court also denied the city’s request to throw out the lawsuit. In February, the U.S. Department of Justice filed a statement of interest with the court supporting Nelson and her artistic freedom.

Nelson only photographs weddings between one man and one woman due to her christian belief, which the ordinance wouldn’t allow, according to city officials.

Under the law, Chelsey cannot explain to clients and potential clients how her religious beliefs on marriage affect the artistic choices she makes. She can’t even include those beliefs on her website or social media sites.

“This interpretation of the law is a violation of Chelsey’s constitutionally protected free speech and freedom of religion,” ADF said in a statement. “And it should concern everyone who values the rights we have in America to live and work consistently with our beliefs free from government punishment.”

ADF Senior Counsel Jonathan Scruggs argued before the court, saying: “Just like every American, photographers and writers like Chelsey should be free to peacefully live and work according to their faith without fear of unjust punishment by the government. The court was right to halt enforcement of Louisville’s law against Chelsey while her case moves forward. She serves everyone. She simply cannot endorse or participate in ceremonies she objects to, and the city has no right to eliminate the editorial control she has over her own photographs and blogs.”

ADF said, “If the government can tell us what to think, what to do, and what to say, then we do not live in a free America.” 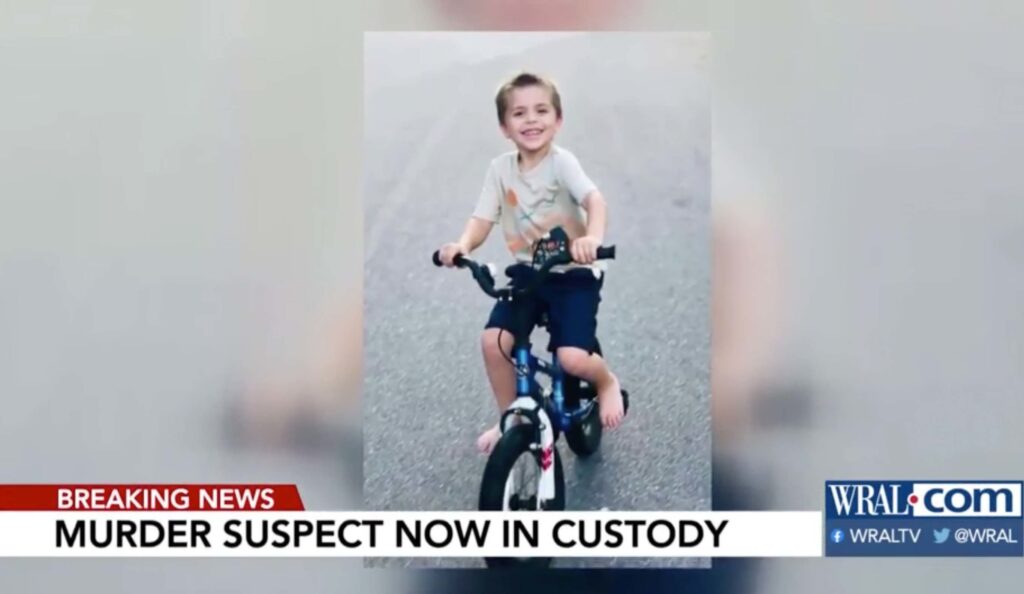 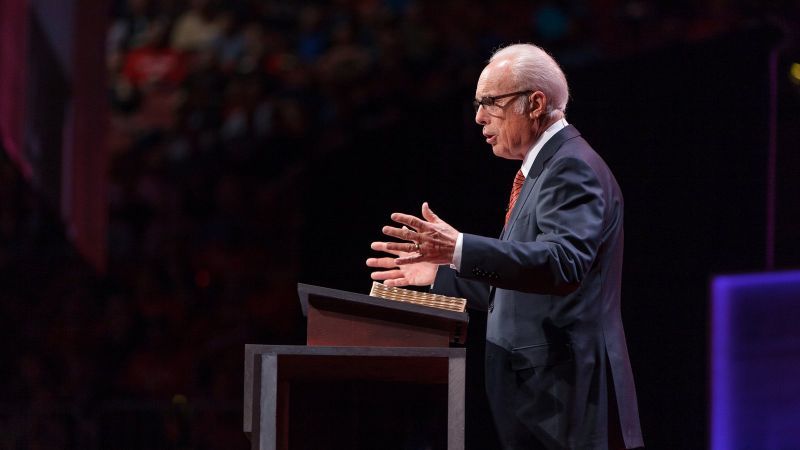