christian Solidarity International, a human rights NGO campaigning for religious freedom and human dignity, is asking for prayer for christian Armenians now under attack by Turkish-Azerbaijani forces. The attacks have been especially targeted at Nagorno-Karabakh, a tiny region in the Caucuses inhabited by 150,000 christian Armenians. CSI’s International President, Dr. John Eibner, labeled the assault “a renewed attempt to destroy one of the world’s oldest christian communities,” which “risks setting off a new regional war.”

Though the Trump Administration brokered a cease fire early last week, it quickly fell apart within hours. In an open letter to President Trump, Eibner urged America to take three steps in concert with Russia and France: 1) to “suspend all lethal and non-lethal military aid to all three elements of the anti-Armenian military coalition” – Turkey, Azerbaijan, and Syrian jihadists; 2) to “provide security guarantees for the existentially threatened people of the region,” and 3) to “produce a plan of economic support and development for Nagorno Karabakh,” “modelled on the program implemented by your administration in Iraq for Christians and other minority communities victimized by the Islamic State.”

Azerbaijan launched a major attack on Nagorno Karabakh on September 27 with Islamist Turkey providing crucial support for the offensive, including bringing thousands of jihadists from the battlefield in Syria to fight against the Christians. Thousands of Armenians and Azerbaijanis have been displaced by the fighting, and reports of civilian casualties are on the rise. American celebrities such as Kanye West and wife Kim Kardashian brought attention to the attack via Twitter with Kardashian stating that “the news is misleading and these are not clashes.”

According to a report on Military.com, the Armenian Defense Ministry acknowledged a few days ago that Azerbaijani forces took control of the town of Gubadli near Nagorno-Karabakh’s southern edge and acknowledged that Azerbaijani forces made other advances. Turkey has cast strong support behind Azerbaijan, saying it will support them “on the battlefield or the negotiating table.” Turkey has trained the Azerbaijani military and provided it with strike drones and long-range rocket systems that has given Azerbaijan an advantage.

Military.com reports that Turkey is directly involved in the conflict and is sending Syrian mercenaries to fight on Azerbaijan’s side. Turkey has denied deploying combatants to the region, but a Syrian war monitor and Syria-based opposition activists have confirmed that Turkey has sent hundreds of Syrian opposition fighters to fight in Nagorno-Karabakh.

“This genocide of Armenians in installments must now come to an end,” Eibner said.

For more information on the efforts of CSI, visit https://csi-usa.org/ 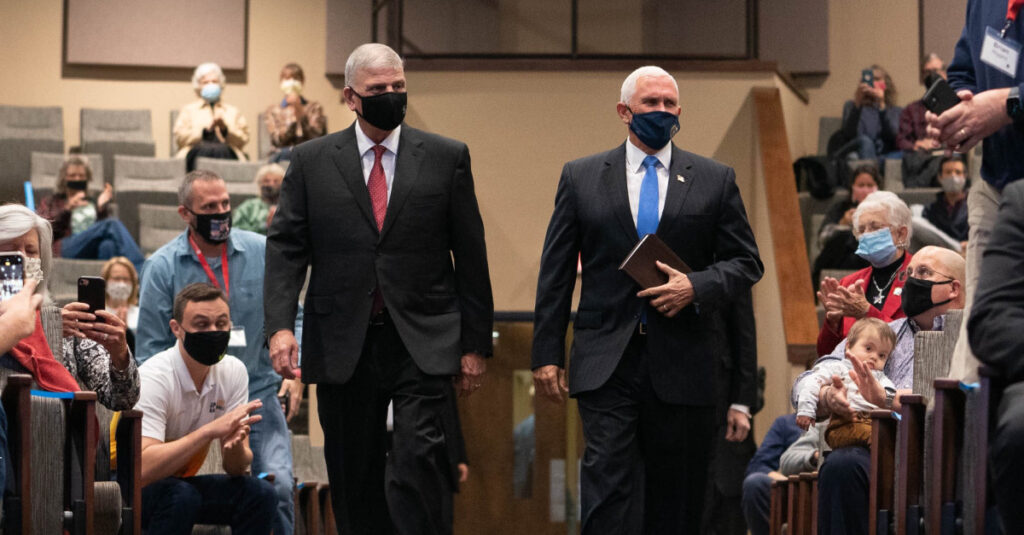 Trump issues proclamation promoting ‘adoption as an alternative to abortion’ 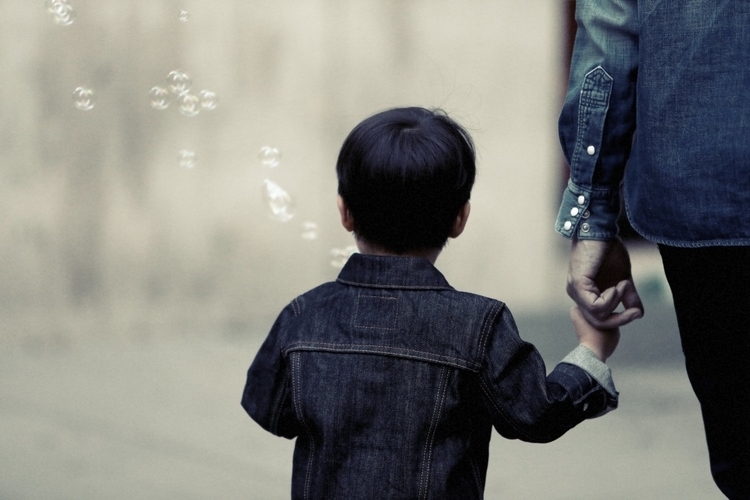