The petition, which currently has over 12,000 signatures, calls for Fisher-Price, a subsidiary of Mattel, to update the Holy Family (Mary, Joseph, and baby Jesus) to reflect their Middle Eastern origins.

“Selling a blonde, white Jesus toy isn’t just untrue to history – it’s untrue to the message of the Gospel, and fuels the very oppression that Jesus opposed,” Faithful America wrote in the petition.

“Mattel’s ‘Little People Nativity’ and ‘Little People: A Deluxe Christmas Story’ playsets wrongly depict the Holy Family as white,” the petition states. “This doesn’t just get history wrong; it also fuels white supremacy, as many theologians and historians have noted.”

According to Premier christian News, Mattel executives “seemed receptive” to a letter on the matter sent to them by Faithful America.

“As Christians, consumers, parents, grandparents, and allies deeply concerned with racial justice and the God-given dignity of all people, we ask that you immediately and publicly commit to depicting the Holy Family as people of color in your Nativity sets and to no longer selling white Jesus products,” the petition concluded.

“Most of the time, we only see white Jesus, and every new image of white Jesus just reinforces that,” he explained. “We’re not making these toys in a vacuum; they’re adding to all the other toys and every church painting and every Renaissance painting that already exists.”

Empsell hopes that Mattel would ultimately update its depiction of Jesus in the Nativity set.

“Faithful America would really like to hear Mattel say publicly, ‘We recognize that white Jesus is problematic, and we will have a revised toy at the earliest possible date,'” he said. 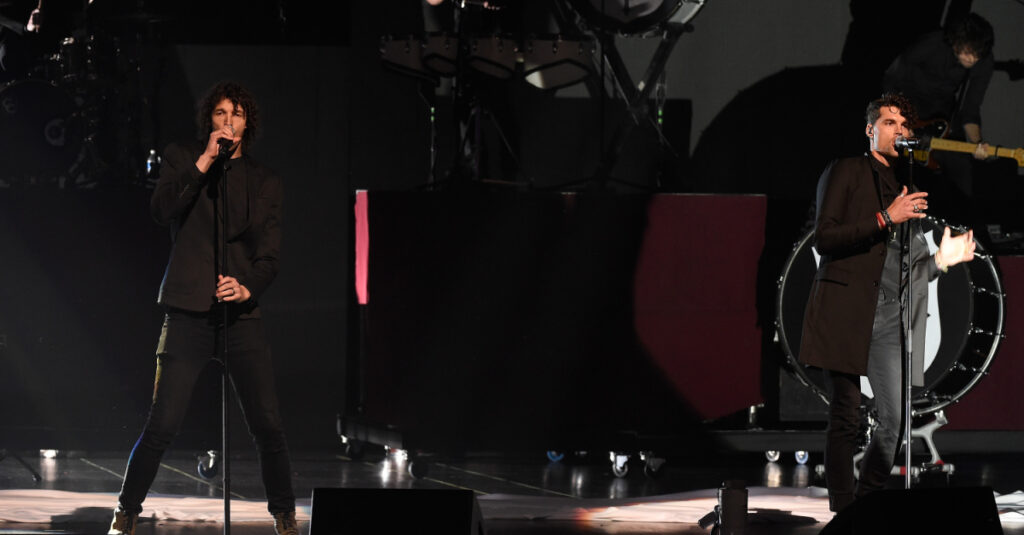 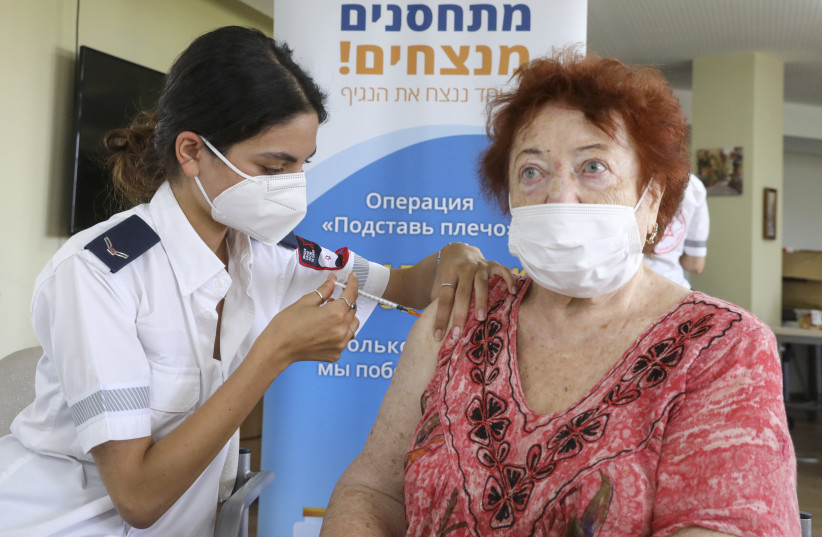