Tommy Tuberville, the former football coach of Auburn University, has been elected to the U.S. Senate to represent Alabama.

With approximately 90% of the results reported, Tuberville, a Republican, was easily elected in the southern state, garnering over 61% of the vote. Tuberville will replace Doug Jones, a Democrat, who won a 2017 special election against Roy Moore, who was dogged by multiple decades-old sexual misconduct allegations.

During the state primary election, Tuberville defeated former U.S. Senator Jeff Sessions, who was vying to return to his former seat after serving as President Donald Trump’s first U.S. attorney general. Trump endorsed Tuberville in the race in what some saw as an act of spite toward Sessions for recusing himself when he was the attorney general amid false accusations by Democrats that the Trump campaign had colluded with Russia to win the election.

The Republicans maintained control of the Senate with some races yet to be determined. The Alabama Senate race was considered to be the easiest gain for the Republican Party.

“That’s big in my life, my family’s life,” Tuberville said of his faith in a 2010 interview with The Lubbock Avalanche Journal.

“There’s something other than football, I believe, and so we’ll be active in the church here. Actually, I want to bring in a full-time team chaplain here [to Texas Tech] in our football program,” he added.

He added: “We’ve done that every place I’ve been. We don’t push any religion … I just believe, give players the opportunity to be involved.”

The now-retired football coach set to take office in the Senate has routinely spoken about how faith informs his views on protecting the unborn, an issue on which he campaigned heavily. One of his campaign ads states that if God is not allowed to be in schools “this country has no chance of survival.”

In comments to AL.com earlier this year during the campaign, Tuberville said his faith informs everything he does.

“It’s why I had team chaplains at every college I coached. It’s why my players began each game with a locker room prayer. It’s why we provided faith-based counseling to the players who wanted to utilize it,” he said.

Tuberville was outspent by his opponent, Jones, who raised nearly $27 million for the campaign. Tuberville raised $8 million. The newly-elected senators will be sworn in at the beginning of January 2021. 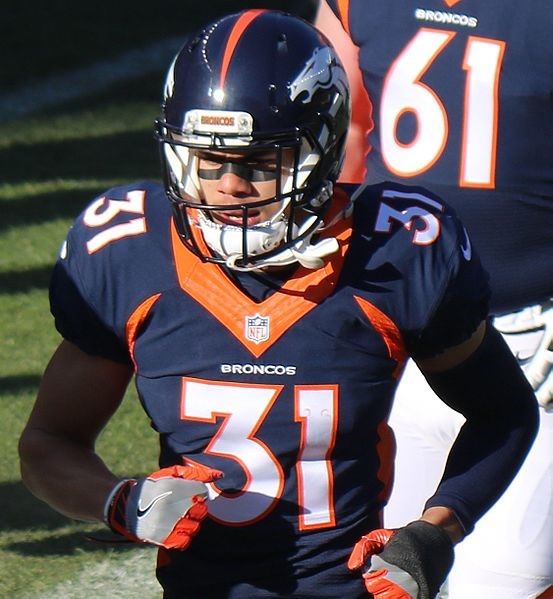 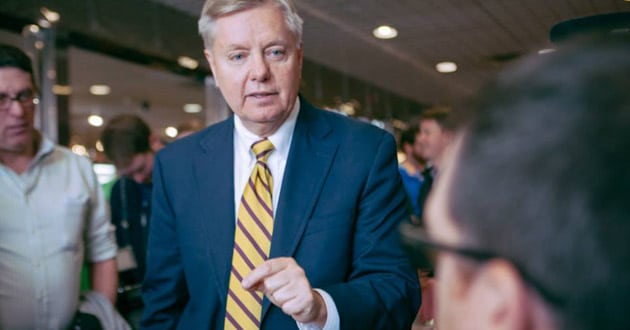