Christian Empathy Imagines Neighbors as Ourselves

Written by The Ministry of Jesus Christ on April 24, 2022

In recent years, the term empathy has been in vogue. Psychologist Paul Bloom defines empathy as “the process of experiencing the world as others do, or at least as you think they do. To empathize with someone is to put yourself in her shoes, to feel her pain.”

Empathy is distinctly different from sympathy in that sympathy usually positions us above the other, looking down on them and feeling sorry for them. Empathy asks us to feel what they feel, thus subverting the power differential. Textbook empathy as Bloom defines it only goes so far.

Although empathetic identification is a good thing, empathy needs a context and motive for it to help us love our neighbors according to Christ’s terms and, ultimately, his sacrificial example.

Of course, these two loves are intricately connected, as we cannot possibly love our neighbors in a Christlike way without being connected to Christ, the source of love.

christian empathy asks us to be both self-sacrificial and intentional as we reach beyond our usual circles and experiences to identify with those who are outcast, misunderstood, abused. We fail to love God when we neglect to see and cherish the imago Dei in other human beings.

But this sort of love and its corresponding empathy are very difficult, and we find ourselves often resorting to stereotypes and dismissing the sacredness of other lives, usually out of the impulse to first serve and protect ourselves.

christian empathy moves beyond both instinctual emotions and prescriptions for how to be a good person. The incarnation of Christ is the most complete, profound embodiment of empathy in history. Christ “became flesh” to share in our existential experience of being human, including our sufferings, as he lived among us (John 1:14).

There are many scriptural examples of this, but perhaps one of the most moving is Christ’s response after the death of his friend Lazarus in the Gospel of John: “Jesus wept” (John 11:35).

Christ knew that he would raise Lazarus from the dead, so his weeping was not for his friend’s utter end. Instead, he wept with us and for us, lamenting alongside Lazarus’s grieving sisters, feeling their pain as well as the tragic impact the curse of death has on all human beings.

His weeping was the God-man’s act of compassion and empathy, a shared mourning for the unavoidable pain of the fallen human condition. In his crucifixion, Christ’s capacity for empathy was complete.

As he took on human sins and suffered for them, he felt the weight of human grief, despair, and self-inflicted pain. Unlike Christ, we cannot ever fully understand the mind or existential experience of another, yet we are commanded to love them like we would love ourselves.

This is an incredible, superhuman feat, and we need imagination to help bridge the gap between ourselves and the other.

As we grow our imaginations, we need stories that can convict us of our own sins of omission or commission, enabling us to see the beautiful, complex world of our neighbors as we look beyond ourselves. In showing us how to both identify with our neighbors and bridge the gap between them and ourselves, Christ tells a story of an unexpected empath, the Good Samaritan in Luke 10:25–37.

You might remember that this story was told in response to the questions directed at Jesus by an expert in the law. Like the rich young ruler, this man asks Jesus what he must “do to inherit eternal life.” Christ responds with a question, asking the expert in the law what was written in the law.

But that is not enough for the religious leader; he wants to confound and humiliate Jesus, so he asks him, “And who is my neighbor?”

Christ responds with the story of a man who lies on the side of the road in desperate need of help after being attacked by robbers. Two respected Jewish religious figures, a priest and then a Levite, pass by the wounded man, ignoring his need. Not only do they ignore the man, but they both intentionally “[pass] by on the other side” in order to avoid him. If he is out of sight, he is out of mind.

The next traveler, a Samaritan, sees the injured man and “[takes] pity on him,” not only bandaging his wounds but lifting him up, placing him on his donkey, and taking him to an inn in order to care for him.

He could have just given him money or seen to his wounds and left. Instead, he takes the man in his arms, journeying alongside him, even spending the night at the inn to tend to his needs.

The next day, he pays the innkeeper to care for the robbery victim, also offering to pay him more money if the cost of care is greater than what has been paid. After telling the story, Jesus asks the one questioning him yet another question: “Which of these three do you think was a neighbor to the man who fell into the hands of robbers?” When the law expert answers, “The one who had mercy on him,” Christ commands him to “go and do likewise.”

How Russian Christians View the ‘Special Military Operation’ in Ukraine 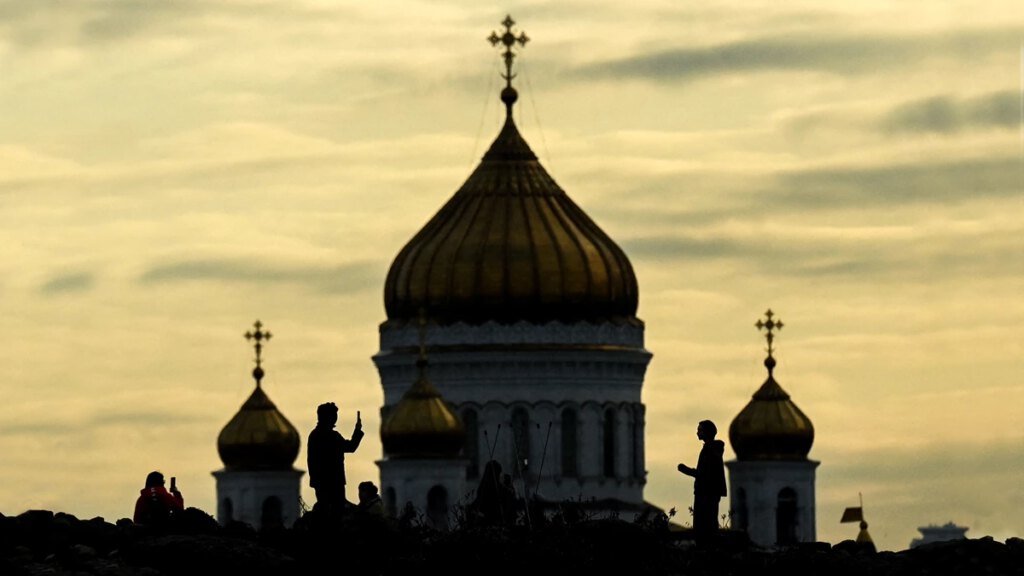 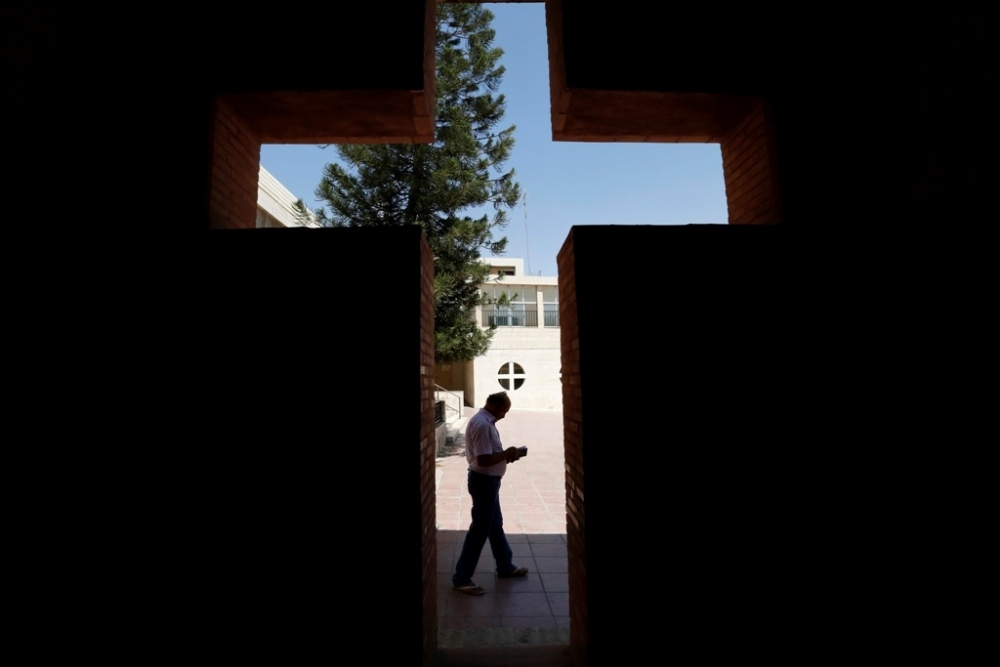