A campaign on GiveSendGo, the “#1 Free christian Fundraising site,” has raised more than $100,000 for the legal defense of Henry “Enrique” Tarrio, the Afro-Cuban international chairman of the far-right Proud Boys group who was arrested Monday for the burning of a Black Lives Matter banner at a historic Washington, D.C., church.

Tarrio, 36, who was found with high-capacity firearm magazines, was also banned on Tuesday from entering the District of Columbia, with very limited exceptions to meet with his attorney or appear in court until June, the Sun Sentinel reported.

The court order banning Tarrio from Washington, D.C., prevented him from participating in pro-Trump events on Wednesday, during which Trump supporters stormed the Capitol building. Four people died, according to officials.

Tarrio cheered the attack on the Capitol on social networking website Parler and promised legal support on Thursday to any member of his group who ends up getting arrested for their role in it.

“To those that are currently being hunted by the tyrannical government and media…Unless you destroyed property or assaulted an officer… (Which is serious but they’ve dropped those charges for anarcho-Communists)…they can only charge you with trespassing. Do not let them scare you with anything else. This is the time to say F**K THE SYSTEM,” he wrote in a statement to his members. “We will find attorneys to represent you if needed. We will help raise you money for your legal defense. You are not alone. All of you helped when I needed it the most. So I am forever in your gratitude and I will always be here for you.”

Washington, D.C., Police Chief Robert Contee told USA Today that four people died during the unrest, including a woman who was shot by the U.S. Capitol Police, and three others —  two men and one woman — who died in “separate medical emergencies.”

The woman shot dead was identified as 35-year-old Ashli Babbitt from San Diego. She was an Air Force veteran who served for 14 years.

“She loved her country, and she was doing what she thought was right to support her country in joining up with like-minded people that also love their president and their country,” her husband, Aaron Babbitt, told KTLA5. “She was voicing her opinion, and she got killed for it.”

Tarrio is alleged to have lit a banner stolen from Asbury United Methodist Church during a Dec. 12 rally, and later challenged authorities to arrest him for his actions.

“I did it. Come get me if you feel like what I did was wrong. We’ll let the public decide,” he declared.

In a message on the fundraising campaign, Tarrio said: “I was arrested in Washington DC on 1/4/2021 this fund has been created to fund my legal defense and counter suit against the city of Washington DC.” 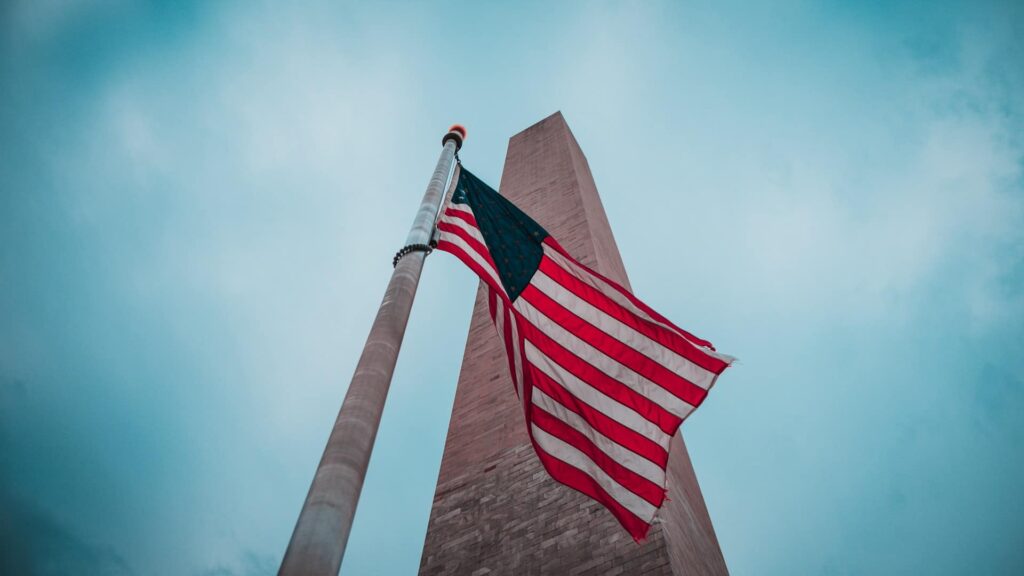