A federal judge has granted the request of christian colleges who want to intervene in a lawsuit that seeks to force the U.S. Department of Education to strip federal funding from christian colleges that abide by traditional beliefs on gender and sexuality.

In an opinion released last Friday, Judge Ann Aiken of the U.S. District Court for the District of Oregon granted the motions to intervene in a case brought forward by dozens of current and former students at 25 christian colleges who argue that religious exemptions to Title IX discrimination law are unconstitutional.

Although the lawsuit was filed against the Department of Education earlier this year, three christian colleges and the Council for christian Colleges & Universities filed motions to intervene.

The Clinton appointee ruled that the Federal Rules for Civil Procedure allow nonparties to intervene in cases where they believe the issue at hand may affect them.

The lawsuit was filed in March on behalf of Elizabeth Hunter, an LGBT graduate of Bob Jones University, and several other LGBT plaintiffs currently or formerly enrolled in christian colleges. The plaintiffs are represented by the Religious Exemption Accountability Project.

The lawsuit alleges that religious colleges and universities’ exemptions from Title IX nondiscrimination laws are unconstitutional because they allow such schools to discriminate against LGBT students.

Examples of discrimination against LGBT students cited in the lawsuit include “conversion therapy, expulsion, denial of housing and healthcare, sexual and physical abuse and harassment, as well as the less visible, but no less damaging, consequences of institutionalized shame, fear, anxiety and loneliness.”

The U.S. Department of Education’s website explains that “Title IX generally prohibits a recipient institution from excluding, separating, denying benefits to, or otherwise treating students differently on the basis of sex in its educational programs or activities.”

Title IX includes an exemption for “an educational institution that is controlled by a religious organization to the extent that application of Title IX would be inconsistent with the religious tenets of the organization.”

While Title IX was one of several initiatives passed nearly half a century ago to provide equal opportunities to women in education, the LGBT students’ lawsuit alleges that the prohibitions of discrimination based on sex in Title IX also apply to sexual orientation and gender identity. The Obama administration shared that interpretation of Title IX while the Trump administration rescinded an order telling educational institutions to treat sexual orientation and gender identity as equivalent to sex upon taking office in 2017.

On April 9, nearly two weeks after the lawsuit was filed, Alliance Defending Freedom filed a motion to intervene on behalf of three christian schools: Corban University in Oregon, William Jessup University in California and Phoenix Seminary in Arizona.

The religious liberty law firm maintained that although they were not parties in the case, the schools would face a negative impact from any decision gutting Title IX religious exemptions for faith-based colleges and universities.

“This lawsuit wants the federal government to tell christian schools, ‘To continue accepting low- to middle-income students who require financial aid, you have to violate your core beliefs,'” Cortman said in a statement. “Because that’s neither reasonable nor constitutional, we are pleased that these schools will have the opportunity to defend their freedoms in this case.”

Cortman contends that no court “should grant a radical request to rewrite federal law and strong-arm religious colleges by stripping their students of much-needed financial aid.”

In June, the Biden administration indicated that it intended to defend the faith-based exemptions to Title IX while opposing the efforts of the nonparty colleges to intervene in the case. This announcement received pushback from REAP.

REAP, which “empowers queer, trans and nonbinary students at more than 200 taxpayer-funded religious colleges and universities that actively discriminate on the basis of sexual orientation and gender identity/expression,” slammed the Biden administration’s “out-of-touch position.”

The nonprofit organization warned that the move “will only serve to harm more LGBTQ students at religious colleges — & permit continued taxpayer-funded discrimination at these institutions.”

The legal efforts to challenge the religious exemptions to Title IX come as the Equality Act, which would codify nondiscrimination protections for the LGBT community into federal law, has failed to gain traction in the U.S. Congress. While the measure passed the Democrat-controlled House of Representatives on a largely party-line vote in February, it’s been unable to pass the evenly split Senate due to opposition from Democrats and Republicans. 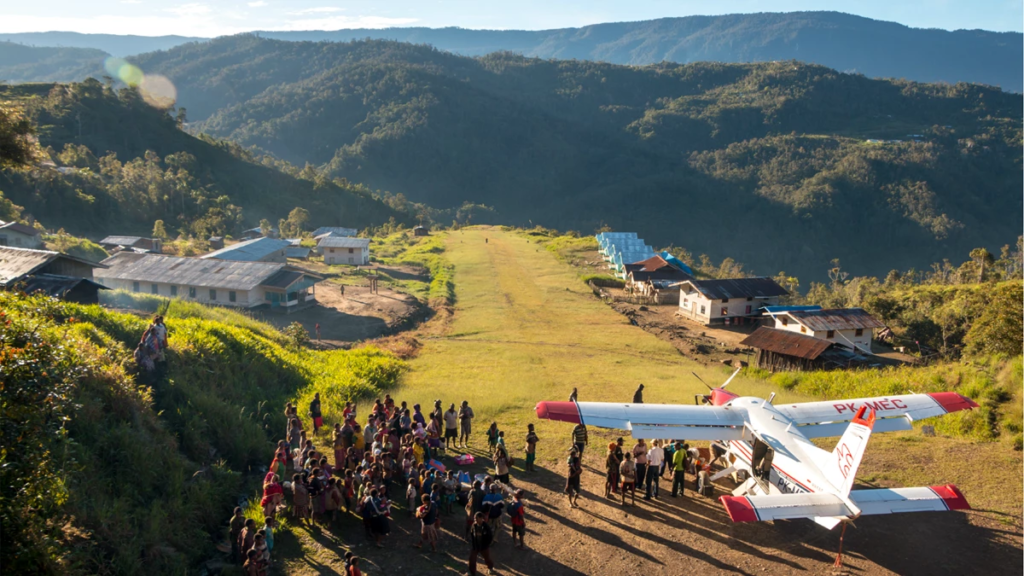 Ministry to give thousands of Bibles, discipleship materials to immigrant community in Texas 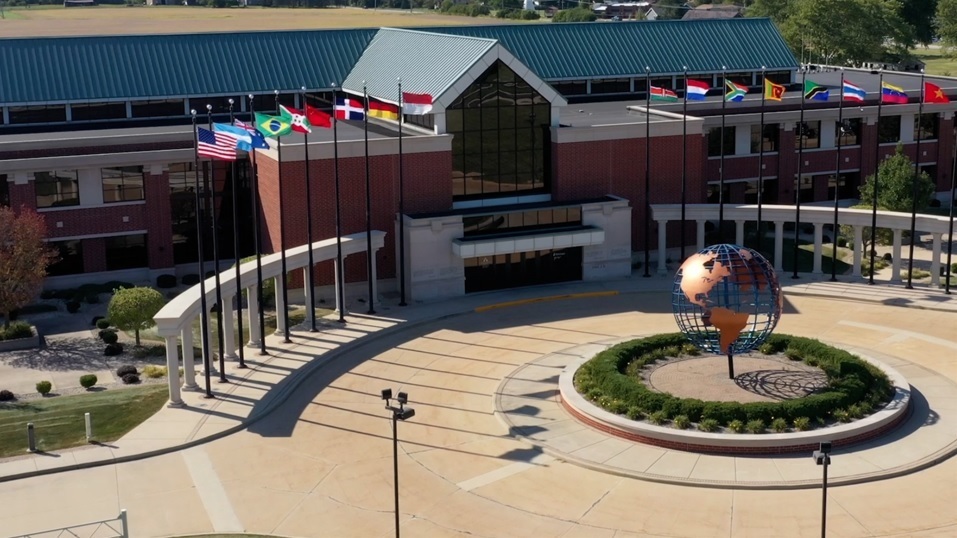