A longtime professor of religion and philosophy at the Indiana christian liberal arts institution Taylor University says he was recently fired for refusing to remove a song he wrote about man’s inherently sinful nature titled “Little Hitler” from YouTube following a complaint.

Professor James Spiegel told The College Fix that he has been performing the song for students and faculty at the university on different occasions since 2010, including at a chapel service and even a faculty retreat. He said no one complained about the song until now.

Three days after posting a recording of his original song to his personal YouTube account on Aug. 16, Spiegel said Provost Michael Hammond asked him to remove the video because someone complained about it. Spiegel refused the request.

A day later, Spiegel said he met with Hammond as well as the Dean of Arts, Biblical Studies, and Humanities Tom Jones. He said that they further insisted that he remove the video on grounds that it lacked proper context.

Spiegel said he was told that people are more “sensitive” today.

Spiegel said that instead of taking down the song, he added an explanation to the description of the video to provide more context.

“Many years ago, while hiking in Colorado Springs, I came across a group of campers where a folk singer was singing song after song which exalted human nature in the most grandiose terms,” he explained in the description.

“I was struck by how the singer and his songs did not recognize that humans have a fundamental moral problem, what theologians call a ‘sin nature.’ It was in response to this that I wrote ‘Little Hitler’ — as a theological corrective to such unabashed (and dangerous) humanism.”

The professor stated that he performs the song with the “same corny exuberance that that folk singer displayed.”

The university, however, did not find Spiegel’s compromise acceptable and he was subsequently fired on Aug. 24 when he insisted on keeping the video live.

In an op-ed published by The New York Post, Arc Digital Associate Editor Justin Lee said Hammond and Jones alleged that the description the professor added to the video didn’t contextualize the song enough to avoid misinterpretation.

They reiterated their demand, and he refused.

Spiegel told Lee that during a meeting with Hammond and other senior university officials on Aug. 24, the provost “read out loud my termination letter, authored and signed by Hammond.”

He was also informed that his pay would be stopped after that week and his health insurance would be canceled.

Spiegel’s termination letter stated that “a formal harassment complaint” was filed against him by another faculty member. But, he was not told who this accuser, according to Lee.

Lee noted that over Spiegel’s 27 years at the school, he has butted heads with school leadership.

In 2019, the christian university’s former President Lowell Haines tried to revoke Spiegel’s tenure after he campaigned against the school’s effort to install a Starbucks.

“Whatever the administration’s motivations, there is no excuse for firing a man without cause and stripping his family of health insurance during a pandemic — on the utterly ludicrous charge of having written a song warning of the evil within,” Lee notes.

“Anyone with a scintilla of charity and intelligence can tell that this is no celebration of the Nazi madman — but an admittedly cheesy way to communicate an essentially christian idea: that all human begins have a propensity to sin; that evil lurks in all our hearts.”

The campus newspaper, The Echo, reports that the Taylor administration issued an email to current faculty members detailing the situation regarding Spiegel on Sept. 1. The email claimed that even though the institution is called to seek “restoration” in cases like these, restoration in this case “was not possible.”

The email was signed by Interim President Paige Cunningham, Board Chair Chris Goeglein, Hammond and Jones.

“Just as we as individuals are all called to seek restoration of damaged relationships, the biblical principles embodied in Taylor’s Life Together Covenant compel us to do the same corporately within the University,” the email reads. “That process was followed, engaging faculty leadership, the academic department, and the administration seeking to restore what was damaged. In this case restoration was not possible.”

One nation, under God: What we have forgotten from 9/11 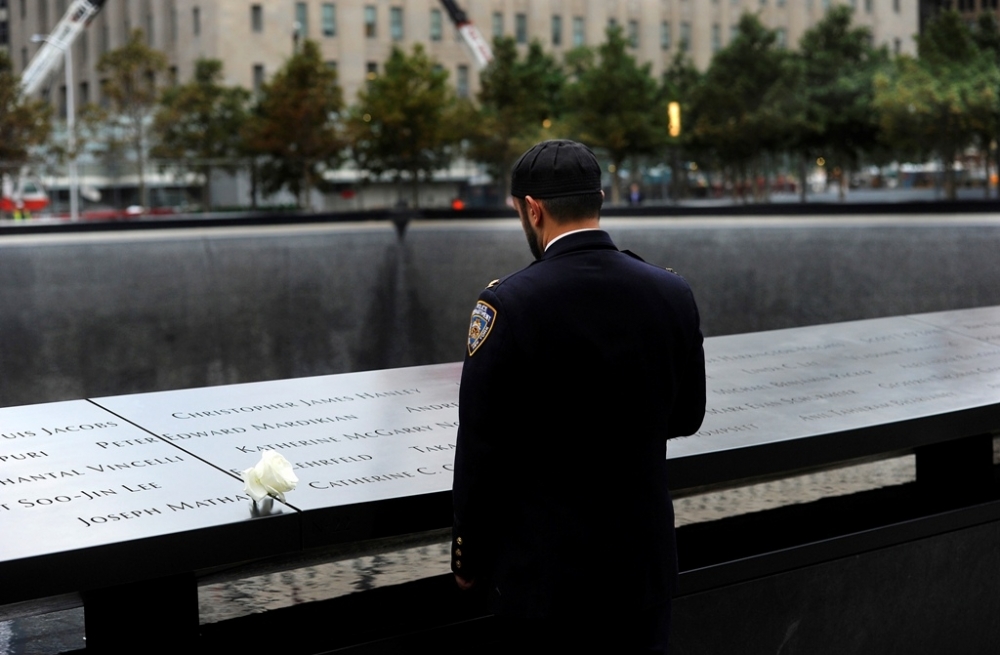 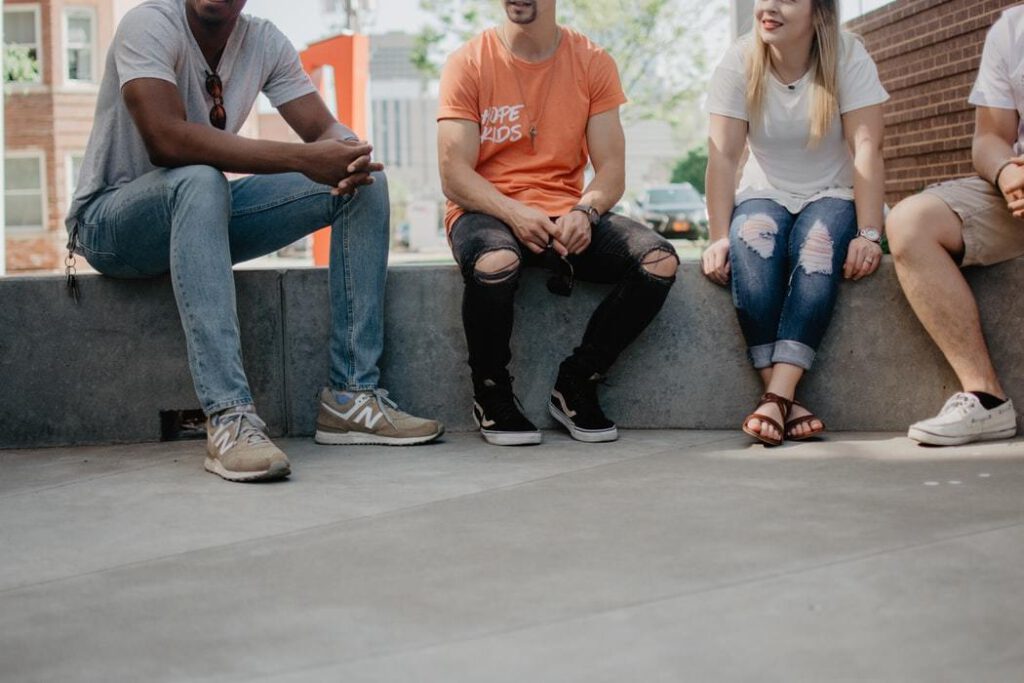