“Please note:” the announcement for the protest vigil warned, “Prayers will be offered and certain testimonies may include dimensions of God and religion. If this is triggering for you, take any precautions you need.”

The protest was led by students at a christian college, where one would hope that “dimensions of God and religion” would be both commonplace and triggering (of reproof, correction, and instruction in righteousness).

Student protests are not reliable indicators of institutional health. But in this case, the fliers and tweets promoting the student protest vigil at Seattle Pacific University (SPU), a member of the Council for christian Colleges and Universities, are an indication that something has gone awry.

The candlelight vigil was held to protest the SPU Board of Trustees’ decision not to abandon its positions on human sexuality. The school’s “Employee Lifestyle Expectations” bar “sexually immoral behavior which is inconsistent with Biblical standards.” A “Statement on Human Sexuality” spells out what those biblical standards are. At 758 words, the human sexuality statement is a robust model for other christian organizations. It’s not a list of dos and don’ts, but rather a robust theological framework affirming human creation in the image of God and “renounc[ing] the equation of sexuality with genital sex alone.”

Of course, most attention these days is on the statement’s affirmation that God intends sexual experience to be celebrated only between a man and a woman in the covenant of marriage. An adjunct nursing instructor sued the university in January, saying he was denied a full-time position because he is married to another man. (The school denies many of the lawsuit’s claims.) Meanwhile, an SPU alumnus is one of 33 people suing the US Department of Education, arguing that SPU and other religious schools with policies on sexual activity should not receive federal funds like student loans.

When the board in April said it would not change its policies, reaction was swift. The faculty overwhelmingly (72 percent) rebuked the board in a vote of no confidence. “The hiring policy and Statement on Human Sexuality are causing harm to individuals in the community,” the Faculty Senate said. They are policies “that LGBTQ+ persons and their allies find fundamentally dehumanizing.”

“The Board did not arrive at its decision quickly or lightly, and the board is not changing the University’s employment policy related to human sexuality,” board chair Cedric Davis replied. “However, the Board will be convening with a goal of working out a process for dialogue with the community.”

The board at SPU has our enthusiastic gratitude, as do the boards at the many other christian colleges under tremendous financial strain, declining enrollments, internal turmoil, and legal challenges. Enrollments are plummeting across higher education due to demographic decline, the effects of COVID-19, and shifts in international student populations. We know that maintaining a biblical ethic on sexuality can strain efforts on accreditation, recruitment, and local partnerships, especially in progressive cities like Seattle. These boards have a charge to keep in a difficult time, and they’re keeping it.

christian colleges’ temptation to surrender their christian commitments is very real. So is the temptation of christian college boards to develop a siege mentality. As Nathan Hatch (who retires this month as president of Wake Forest University) once lamented in a CT editorial, trustees can often undermine their work by believing their job is to save their colleges from their faculties.

But trustees, professors, and others at a christian college are crucial to a community that confidently and joyfully holds to the revealed truths of Scripture while seeking truth in the sciences and humanities. The best focus for trustees isn’t on which errant professors to remove but how they can ensure healthy communities committed to christian learning. Strong doctrinal statements are an essential part of that answer, but they are ineffective if they remain one of dozens of documents new hires sign their first day and then forget about. Signing such statements annually helps to reiterate core values and to identify drift from the community before it becomes a crisis. (Even worse is if they’re hidden: SPU faculty have said they were prohibited from sharing the school’s lifestyle expectations with job applicants.)

Similarly, college governors should be active in asking how faculty are being spiritually formed: If professors stop attending church, who notices? What opportunities are there to discuss the integration of christian faith in each department? How are adjunct faculty cared for and encouraged to integrate faith and learning in their teaching? Where can professors go for su

Thinking about quitting your job? Read this first 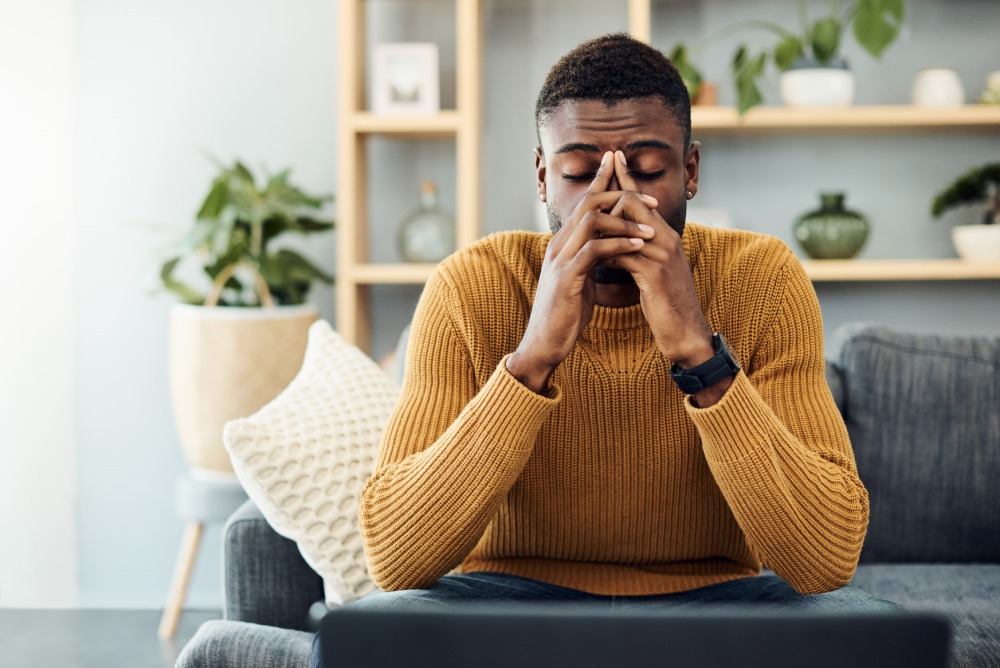 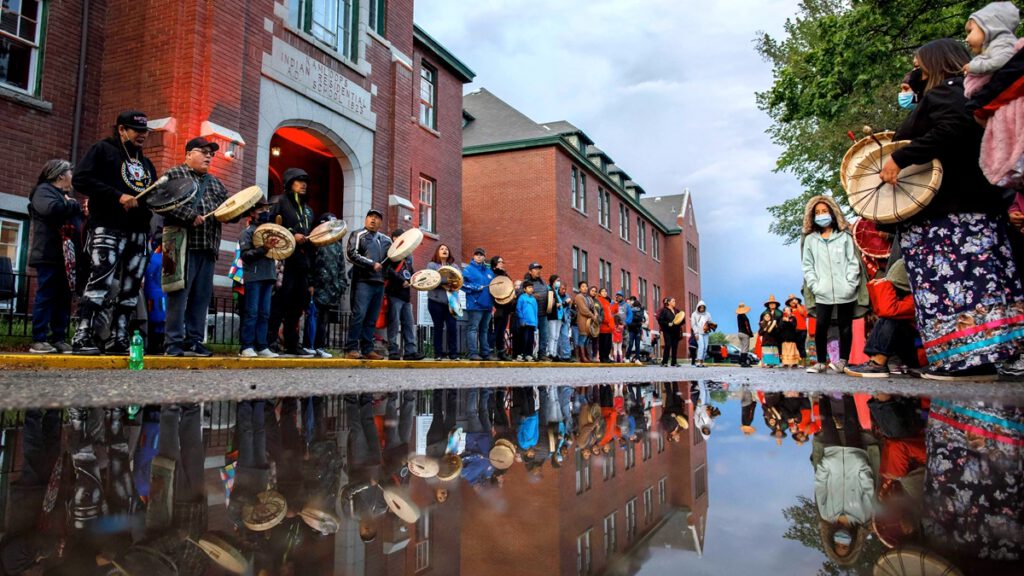