The world’s largest Muslim organization accepts that Christians will try to convert its members. A new partnership with evangelicals seeks to ensure this does not lead to conflict.

Last week, the World Evangelical Alliance (WEA) signed a statement of cooperation with Nahdlatul Ulama (NU), an Indonesian association with an estimated 30 million to 50 million members. Established in 1926 to counter Wahhabi trends issuing from the Arabian Peninsula, its name means “Revival of the Religious Scholars.”

“Evangelicals very much aspire to proselytism, and so does Islam. So naturally there will be competition,” said NU secretary general Yahya Cholil Staquf. “But we need to have this competition conducted in a peaceful and harmonious environment.”

Staquf spoke from the stage of the 2021 International Religious Freedom (IRF) Summit in Washington. On its opening day, he and WEA secretary general Thomas Schirrmacher signed “The Nation’s Mosque Statement,” along with Taleb Shareef, imam of Masjid Muhammad, the first American mosque built by the descendants of slaves.

Calling for “the emergence of a truly just and harmonious world order,” the statement seeks a global alliance to prevent the political weaponization of identity and the spread of communal hatred.

Schirrmacher called the WEA’s cooperation with NU the product of deep theological dialogue, counter to the academic tendency to downplay truth claims. And as evangelicals, evangelism is at the heart of their effort.

“We are working together for the right to convert each other,” the German theologian said.

“Religious freedom does not mean that we agree, but that we live in peace with our deep differences.”

But alongside evangelism is coexistence and common ground.

“There have been centuries of jihads and corresponding crusades,” said Thomas Johnson, senior advisor to the WEA’s Theological Commission. “It is time to set a conscious new direction.”

This includes recognition of “deep agreement” in terms of love of neighbor, human dignity, and helping the vulnerable. Johnson is also the WEA special envoy for engaging Humanitarian Islam, the title NU gives to its East Indies cultural manifestation of the faith.

Together with NU’s North Carolina-based institute, they released a festschrift in honor of Schirrmacher entitled God Needs No Defense: Reimagining Muslim-christian Relations in the 21st Century.

“That speaks a lot clearer than my voice as a follower of Jesus,” said Sam Brownback, co-chair of the IRF summit.

During a plenary session he held the book aloft, praising it as emblematic of the gathering’s interfaith cooperation.

“There are joyous engagements between Muslims, Sikhs, Christians, and Jews, meeting like old friends,” he told CT. “This is what I have dreamed of—deeper relationships at the leadership level, finding ways to stand up for each other’s religious freedom.”

The anthology’s title comes from Abdurrahman Wahid, Indonesia’s first democratically elected president and the former chairman of NU. A champion of religious dialogue, he and NU sought to model a conciliatory Islam in opposition to trends emerging from the Middle East.

About 87 percent of Indonesia’s population of 250 million follow Islam; roughly 10 percent are christian. Hinduism and Buddhism comprise the remainder.

In 2019, a gathering of thousands of NU scholars abolished the religious category of kafir—“infidel,” or “non-Muslim”—replacing it with the concept of citizenship in a modern nation-state. The fatwa built upon their 2018 Nusantara Manifesto criticizing the imposition of sharia law, and their 2016 Jakarta Declaration decrying extremism and its alleged Islamic justifications.

“If necessary, traditional societies must make changes in their own values,” said Staquf from the IRF stage. “Abolishing the legal relevance of the category of ‘non-Muslim’ will enable us to coexist peacefully with others.”

Officially secular, Indonesia still maintains blasphemy laws. The US Commission on International Religious Freedom counted 39 cases of prosecution between 2014 and 2018.

Indonesia ranks No. 47 on Open Doors’s World Watch List of the 50 nations where it is hardest to be a christian.

“I appreciate that Humanitarian Islam’s efforts to re-contextualize problematic tenets of Islam will take time and much discussion,” said Kyle Wisdom, WEA’s deputy coordinator in the NU working group.

“I’m hopeful that this step will lead to a larger discussion within the Muslim world,

Learning from the faith of Dietrich Bonhoeffer 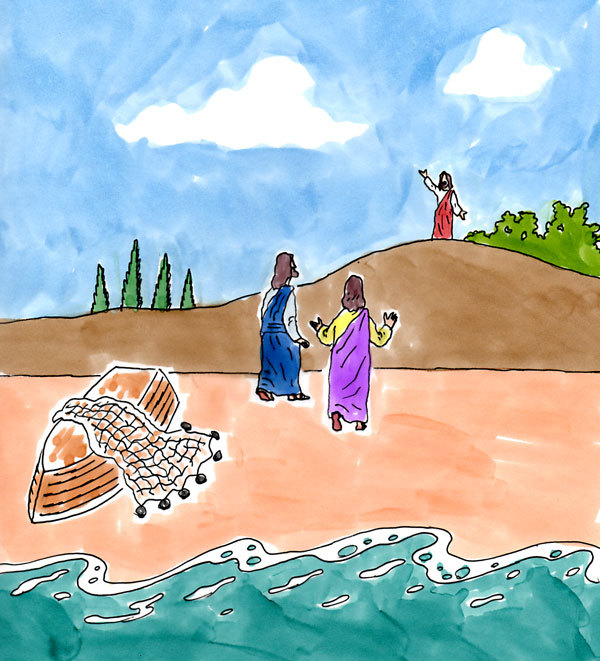 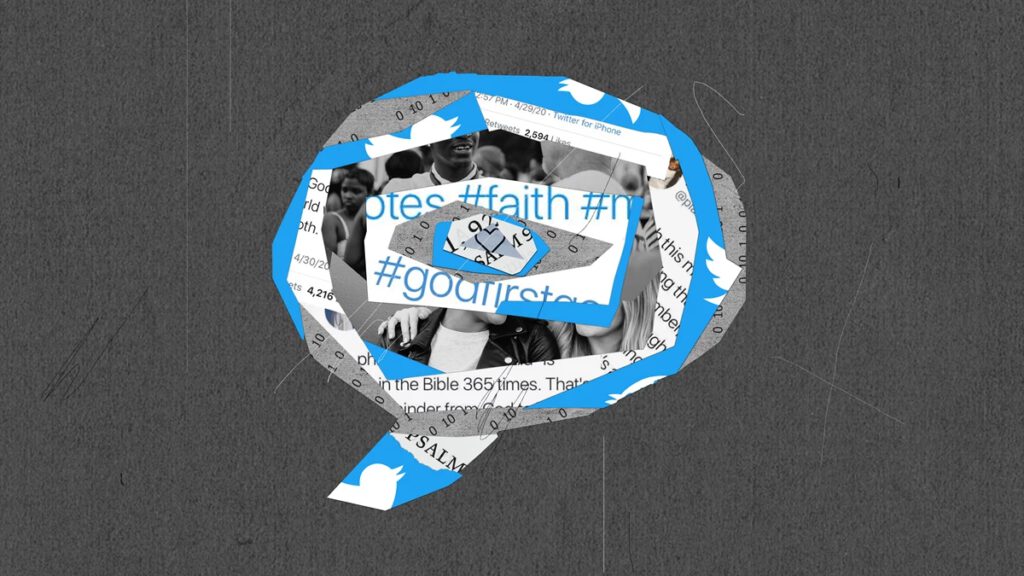