Jennifer Ashby preaches and teaches regularly at Neighborhood Church in Rockville, Maryland. She baptizes people, disciples them, marries them, buries them, and counsels them in times of crisis.

But one thing she won’t do, as executive director of ministries at the christian and Missionary Alliance (CMA) congregation, is call herself “pastor.”

The CMA consecrates and licenses women for ministry but does not permit them to use the title “pastor.” The term is restricted to men who can be elders, even though not all pastors are elders in CMA churches and not all elders are ordained pastors.

The title is just a title, admits Ashby, who is also one of three women on the CMA board of directors, but not having a title can complicate pastoral ministry.

“Because certain words are off-limits, you end up doing verbal gymnastics,” she said. “Without the commonly understood language around what I do, people don’t understand how I can help them. That’s one of the big functional implications of this policy. People come to the church and say ‘I would like to speak to a pastor,’ and it’s not clear to them that an executive director of ministries can help them.”

The CMA is considering changing the title restrictions at the denomination’s annual General Council meeting, scheduled for both Nashville and online at the end of May. Though no decision will be made this year, the Alliance will talk about allowing women to be called pastors in the future.

“It’s become clear to me that some of our policies unnecessarily restrict otherwise called and qualified ministers,” CMA president John Stumbo said in an official announcement. “This grieves me. … I believe we’ve been inconsistent in our documents and inappropriate in some of our policies. Any place we find that our policies limit people from ministry beyond any limit given by the Scriptures, are we not in error?”

The proposed policy change would still restrict eldership in Alliance churches to men. Senior pastors, who are always elders, would also be men. The elders in individual congregations are responsible for deciding who serves in the church, and could decide to prevent women from preaching, presiding over Lord’s Table, or leading the church in other ways. However, official CMA policy would allow women to hold “key places of leadership in the Alliance at the local church, district, and national levels” and call themselves pastors at the same time.

The proposed change would also allow women to be ordained. Currently, the two-year training and vetting process for men and women is identical, but the men are ordained while the women are consecrated—a distinction in name, not in practice.

CMA leadership has surveyed more than 3,000 people in the Alliance and spoken to people in all the district conferences since 2019 about the topic. Their surveys found that 61 percent believe women should be called pastors and consecration and ordination should not be distinct.

A majority in the church support restricting eldership to men (58%), but only 1 of out 10 say the CMA currently gives women too much leadership.

Vice president Terry Smith said the denomination tries to focus on what’s important and prioritize the Great Commission over theological issues and differing interpretations of Scripture.

“What really makes our heart pound fast is mobilizing more people to ministry,” he said. “That’s kind of the heart of who we are, and everything else is a second-tier issue.”

Smith said the Alliance has never been neatly categorized as “complementarian” or “egalitarian.” Mostly, the churches have been led by men, but there are also many prominent women in the denomination’s history, including missionaries, evangelists, church planters, and solo pastors. They are seen as “humble servants of God who were doing what God called them to do,” Smith said.

The Alliance, formed in 1897, brought together some Christians from Wesleyan and Pentecostal traditions with people from Calvinist and Reformed traditions. They have often disagreed on women in leadership, along with other theological issues, including predestination and the end times. The Alliance believes that even people who completely rely on the authority of Scripture can legitimately differ on important issues.

“Anyone who totally understands 1 Corinthians 11 perfectly can come talk to me,” Smith said. “But even Peter said Paul is sometimes hard to understand in one of his epistles, so can we not admit that maybe my brother or sister who loves Jesus and Scripture and reads faithfully might come out with a different understanding of 1 Corinthians 11 than me?”

Not everyone is happy with the proposed change. Andrew S. Ballitch, the associate pastor at an Alliance church in Mansfield, Ohio, wrote an article for the Council of Biblical Manhood and Womanhood describing the proposed change as a betrayal of the denomination’s history and its understanding of the Bible. The CMA has to risk losing some people, he said, or abandon its historic identity as a church committed to the authority of Scripture.

According to Alliance Theological Seminary professor of spiritual formation Wanda Walborn, however, the church’s tradition of encouraging women in ministry is deep in the denomination’s DNA.

“I grew up in a little church in Maine with my dad saying, ‘If God calls you to serve him, don’t stoop to being president of the United States,’” Walborn said. “When God calls you, he gives you a place to serve. The rule and reign of God has come and we’re going to advance his kingdom and all hands are needed on deck, because we’re in a broken world that desperately needs the love of Jesus.”

Walborn planted and pastored an Alliance church in Northern California and now directs Empower, a program that trains, equips, and releases women into ministry. The nine-year-old program, which runs in partnership with a CMA district and Alliance Theological Seminary has graduated thousands of women, Walborn said, from a variety of denominations, with a variety of positions on women in leadership. The program doesn’t focus on external limits, though, but on helpi 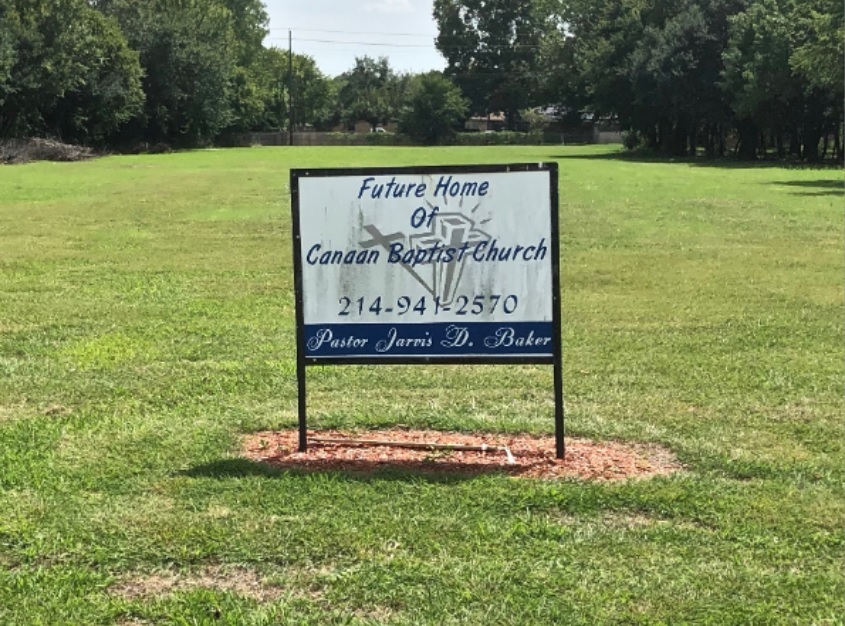 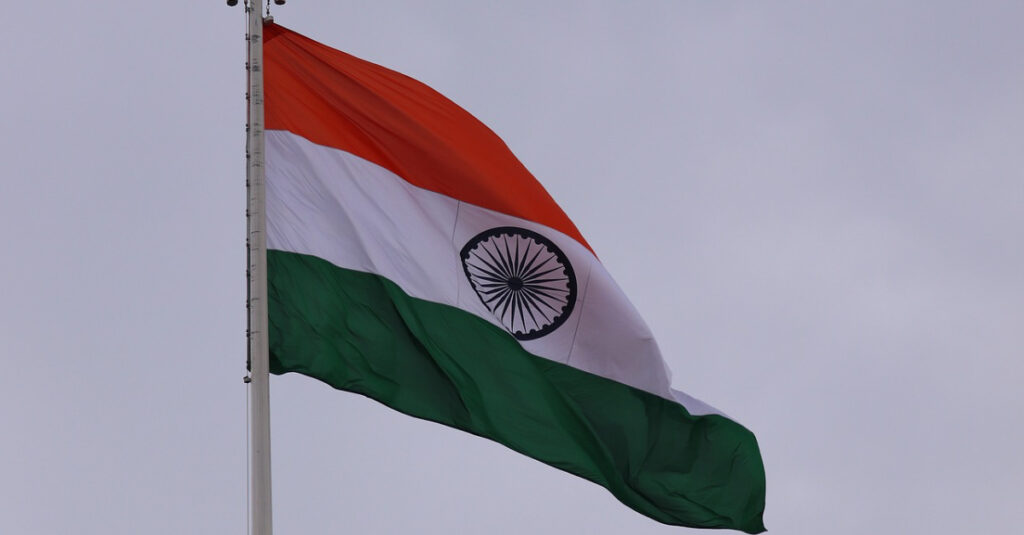