Philadelphia mechanic Brett Lynn recently shared a testimony of forgiveness following a brutal stabbing by an intruder in his family-owned shop, Faithwire reports.

Seven years ago, Lynn had arrived home after dropping off his kids at gymnastics when the incident occurred. He noted that someone was trying to break into some of the cars parked in the lot of his family-owned shop, which was near his house.

After Lynn told the man to leave, the situation grew hostile and Lynn was stabbed in the gut by the intruder and was later hospitalized in critical condition.

Despite being in tremendous pain, Lynn reflected on the matter and realized that as a christian, he must forgive the attacker.

“If I couldn’t forgive when it really mattered, then I think my witness as a christian would be hurt,” he argued.

Lynn also felt the Holy Spirit’s conviction to “resolve the conflict” with the person who stabbed him. He added that the attacker had actually attended the same high school as he did.

Lynn’s attacker had graduated 10 years before him, held a job for 25 years, and later became homeless after the company went out of business.

“My heart went out to him,” Lynn said in a video interview with Faithwire.

When Lynn was called to express a victim statement in court, he said that the judge graciously permitted him to address the attacker personally.

“I essentially told him, I don’t want him to be in prison any longer than the state deems necessary. It ought not be on account of me, because he doesn’t owe me anything anymore. I told the court, the reason I’m forgiving this guy is because Christ has forgiven me for so much more than he had done to me.” Lynn said.

“If we’re Christians and we’ve been forgiven for everything we’ve done then how can we withhold forgiveness?”

After Year-Long Legal Battle, Chick-fil-A Is Allowed to Return to San Antonio Airport 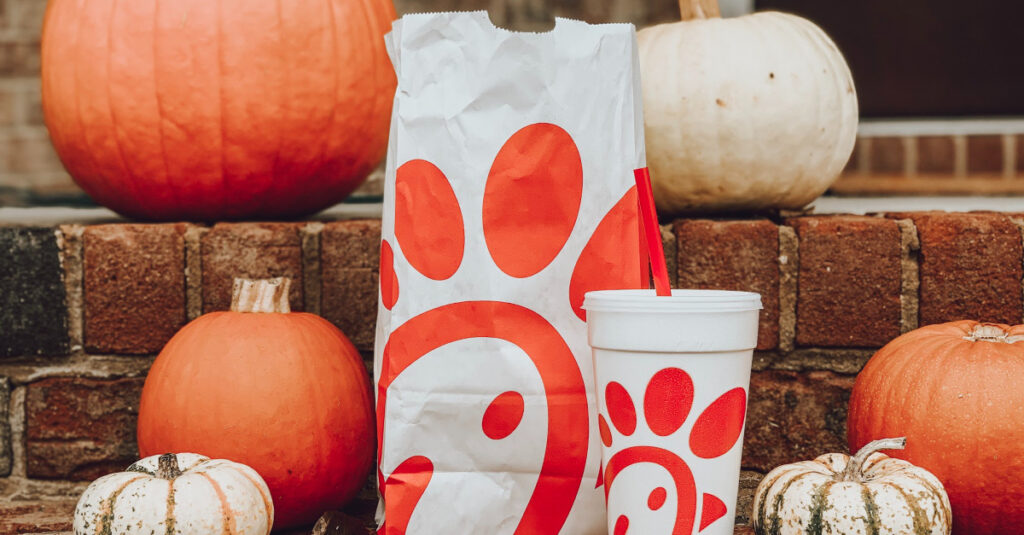