Written by The Ministry of Jesus Christ on January 21, 2021

A christian homeschool co-op, part of Early Rain Covenant Church, a christian church that also hosts schools and other educational sessions, was raided by the Chinese government.

According to CBN News, Education bureau administrators, national security officials, police officers, and urban management agents surrounded the home. The information comes from a Facebook post by Pray For Early Rain Covenant Church, which states the raid happened at 7AM on January 14, 2020.

The Facebook post states, “Urgent prayer request: At 7:00 this morning, a large group of police officers, education bureau officials, national security officers, and urban management officers surrounded a home where homeschooled children of Early Rain Covenant Church were playing together. The police are now raiding the home. There are a large number of police officers outside and inside of brother Liang Huali and Sister Shu Qiong’s home, and they are currently removing brother Liang’s personal belongings. Please pray!”

China has had a history of persecution toward Christians. As christian Headlines has previously reported, they rank as one of the top 20 most dangerous countries for being a christian. According to the report, China has 1/4 of all jailed Christians globally and leads the world in church closures, comprising of the overwhelming majority of church closures globally as well. This is coupled with reports that Chinese pastors have gone into hiding to avoid the regime’s intensive spy measures, which include forcing the general population to adopt special key cards that can be used to track everyone’s whereabouts at once.

The State Department has stated “Since 1999, China has been designated as a “Country of Particular Concern” (CPC) under the International Religious Freedom Act of 1998 for having engaged in or tolerated particularly severe violations of religious freedom. On December 18, the Secretary of State redesignated China as a CPC and identified the following sanction that accompanied the designation: the existing ongoing restriction on exports to China of crime control and detection instruments and equipment, under the Foreign Relations Authorization Act of 1990 and 1991 (Public Law 101-246), pursuant to section 402(c)(5) of the Act.”

‘Acknowledge Sin’ and ‘Make Friends of our Enemies,’ Pastor Prays at Inauguration 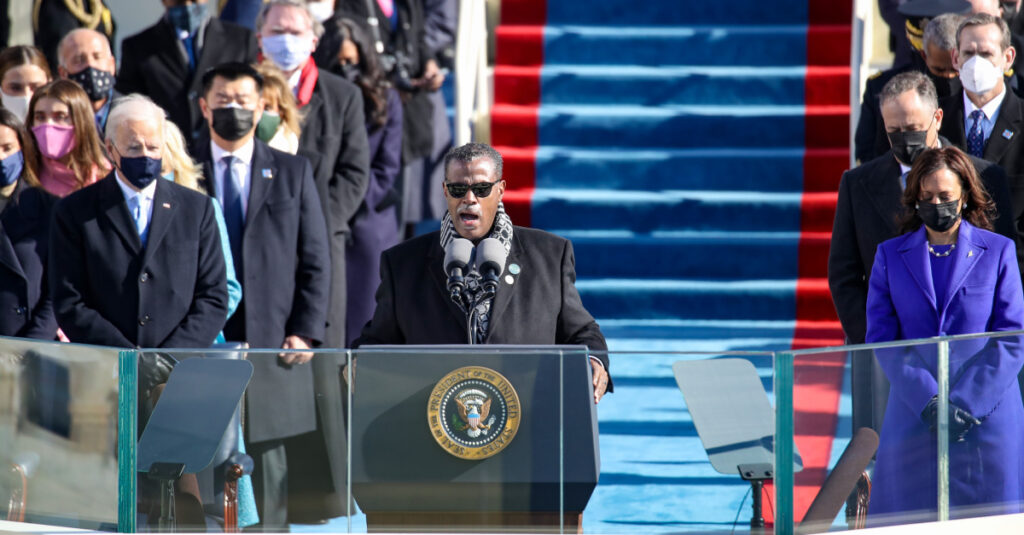 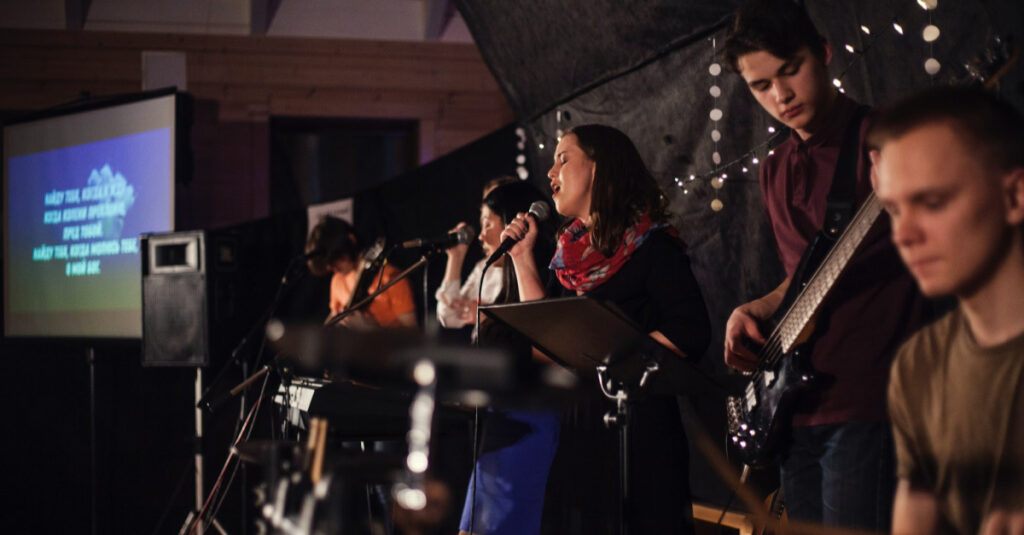