The Chinese Communist Party, known for its “reeducation workcamps” in which more than 8 million people are reportedly being imprisoned, largely because of their faith or Western ideals, has now rolled out a new app where citizens can report anyone they believe holds a “mistaken opinion.”

Several members of the U.N. have deemed the imprisonment of the mainly ethnically Uyghur people a genocide.

“For a while now, some people with ulterior motives have spread historically nihilistic false statements online, maliciously distorting, slandering, and denying party, national, and military history in an attempt to confuse people’s thinking,” the Cyberspace Administration of China (CAC) said in its statement obtained by The Independent about the new program. “We hope that most internet users will play an active role in supervising society and enthusiastically report harmful information.”

What “harmful information” this entails was not immediately made clear, but the new app has received the attention of multiple civil rights champions and politicians globally, CBN News reports.

Princeton University’s Robert P. George, a professor and scholar on Jurisprudence, decried the app as “a tool for thought- and speech-police everywhere.”

Unfortunately there’s likely to be a big demand for this app in the U.S. What a tool for thought- and speech-police everywhere.https://t.co/faX4cXkyKw

Further, human rights activist and Senator Josh Hawley (R-MO) called the app “the Chinese Communist Party mimicking the American Left, which has been publishing lists of Trump voters & hounding them off social media for months.”

This is the Chinese Communist Party mimicking the American Left, which has been publishing lists of Trump voters & hounding them off social media for months https://t.co/179f4f3XtR

Scott Kennedy, a senior adviser for the Center For Strategic and International Studies (CSIS), told Newsweek the app is “simply an effort of the current leadership to control the conversation about Chinese history and to limit any debate about interpretations of different events, all with the goal of putting the current leadership and [President] Xi Jinping in the most positive light.”

In recent years, persecution against Christians has been rising throughout China. As christian Headlines previously reported, according to an annual report by the United States Commission on International Religious Freedom, in 2020, religious freedom worsened in China, with government officials tearing down churches, imprisoning Christians and using surveillance technologies to track religious minorities. 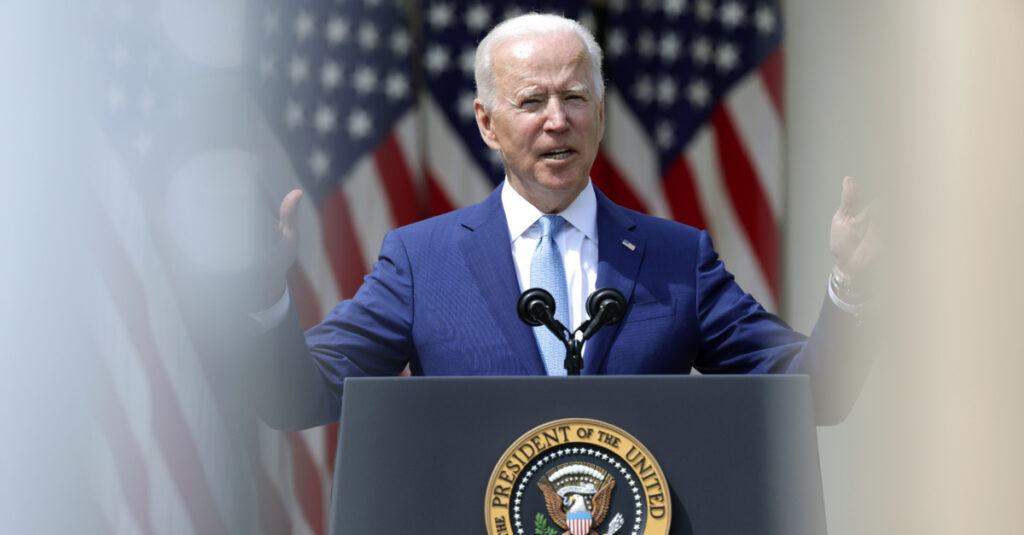 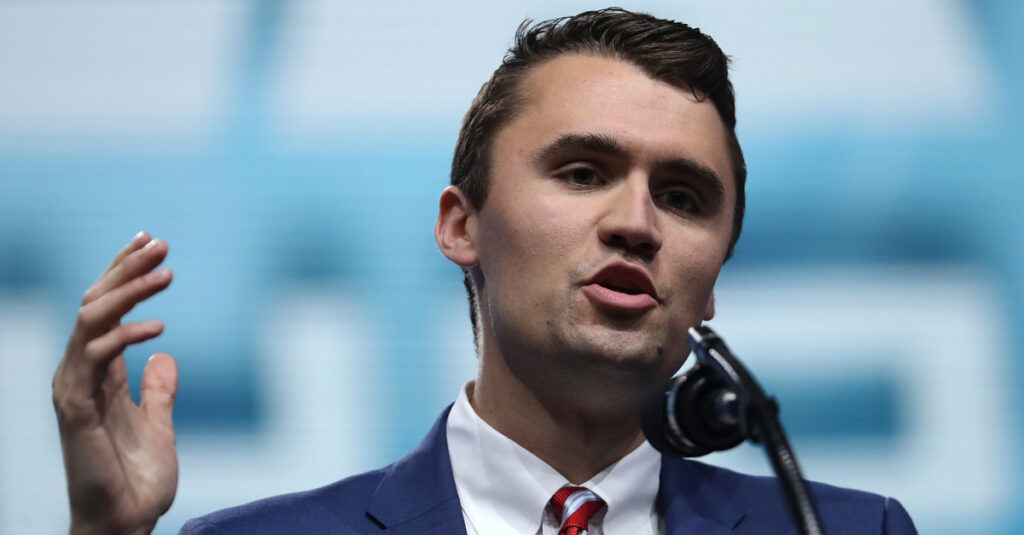