Many Chinese Christians are lamenting that the winter of internet mission in China is entering its darkest and coldest hour.

“No organization or individual shall preach on the Internet, carry out religious education and training, publish sermon content, forward or link to related content, organize and conduct religious activities on the Internet, or live broadcast or post recorded videos of religious rituals…” without approval, stipulates the new regulation jointly formulated by five government bodies, including the Ministries of Public and National Security.

A few months ago, I had a dream in which this passage of Scripture came up repeatedly: “Lord, you have been our dwelling place throughout all generations” (Ps. 90:1). In the dream, I thought “Lord, what is this to remind me of?”

Then I woke up and learned that our ministry’s second main WeChat channel had been permanently shut down by the Chinese government, less than a month after our first channel was removed. Hundreds of thousands of followers just evaporated overnight. Having both major channels blocked meant it would be extremely hard for our ministry to regain as much influence as before.

As all Chinese Christians know, WeChat is a huge, all-powerful monster social media platform. Chinese people use WeChat to place orders, to pay for tickets, and to do almost everything. WeChat’s public accounts have been the most important portal and entry point for all media. Whether the People’s Daily or CCTV [China’s official state newspaper and TV channel], a WeChat channel is more important than one’s own media channels.

For a long time, christian media was not allowed in China, whether newspapers, magazines, radio, or television. But digital media changed everything. A decade ago, I saw the great opportunities that new media such as Weibo [a Chinese Twitter-like “mini-blog” platform) and WeChat brought to christian evangelism and began to focus on the development, promotion, and research of new media ministries.

christian content has been almost omnipresent on WeChat for the past 10 years. Of course there has been good and bad content, and true and false information, and even an overload of religious information. Then unfortunately, almost every major Chinese christian channel was deleted on WeChat by June.

The Chinese government introduced its most strict and thorough purge of christian new media this year. And the set of “measures” announced this month shows us that there will be no reprieve in the future—it will only get worse. Some say these are the darkest days for China in decades in terms of freedom of religious expression.

For our ministry, it is also the greatest disaster, crisis, and challenge we have ever met. Over the past few months, my coworkers and I have been actively exploring coping strategies and discussing with other partner organizations, whose responses are similar to ours.

For example, many recommend keeping a low profile and avoiding sensitive terms, which we call “dancing on the red line.” We’ve done this well in the past, but now we don’t even know where the red line is—or rather, the red line is everywhere. We’ve put a lot of effort into this “dance,” and every article and video we posted was tested repeatedly to self-censor first. But is this still feasible today? Is it worthwhile?

The other response is to develop other social media platforms, but the Chinese government’s policy applies to all social media. When your readership reaches a certain size, you face the same risk. In fact, some e-zine, podcast, and video platforms have had strict restrictions on christian content for years, while WeChat is actually the latest to take restrictive actions. Another approach is to build and enhance our own websites and apps and to build our own ecosystem. However, websites face the same problem and are even more likely to be blocked.

We need to recognize that China’s tight control is not just targeting Christianity, and it is not just for WeChat and social media. In the past few years, we have seen this applied to the entertainment industry and to private education, to internet giants and to common people from all walks of life.

It hurt the “get rich first” [former Chinese leader Deng Xiaoping’s slogan to encourage Chinese people to pursue personal wealth] group. It was used on Hong Kong, which had been promised “no change for 50 years.” Recently even Wei Ya, the livestreaming queen who has always proclaimed her love for China and the Chinese Communist Party, was heavily fined 1.3 billion yuan [more than $210 million] over tax evasion charges. Indeed, in such a dark time, there is no safe place and no effective strategy on the Chinese internet.

“Lord, you have been our dwelling place throughout all generations.” These are the opening words of Psalm 90, the prayer of Moses the man of God. On that frustrating, angry June morning, these words were full of certainty, solidity, and brought me comfort. The verse reminded me that in the face of such challenges, my first reaction should not be to rush to find a new channel or a new platform, because in these darkest of times, there is no safe place.

Like the Chinese saying goes, “Under the overturned nest, how can there be any unbroken eggs?” Nothing is eternal in this world. As a ministry leader, as a christian, as a child of God, the first thing I need to remember is, “Lord, you have been our dwelling place throughout all generations.”

Of course, it’s still important to think about specific countermeasures. Yet all the work we have in our hands is so fragile. The newly announced measures can basically be summarized in one simple sentence: Nothing is allowed.

But so what? The Chinese people have always had an attitude of “you have a policy at the top and I have a way around it at the bottom.” To this day, I still firmly believe that the greatest feature of new media is that it has overturned the power, capital, and monopoly of elites over the right to speak. This is its essential characteristic and will not change. The future will continue to see a competition between strong measures and (hopefully) even stronger countermeasures.

Restricted by the COVID-19 pandemic, I rarely went out in the past two years, and I had the opportunity to learn how to grow flowers. Interestingly, after we moved to Michigan, I learned that many flowers and trees are planted in the fall and the cold winter makes them stronger and bloom earlier. It turns out that fall is also the season of planting; the seemingly bleak winter is actually another season of growth.

In this bitter winter of WeChat and the Chinese internet, online missions among overseas Chinese churches is still growing. On December 17, Reframe Ministries and other partner organizations held the 13th Internet Missions Forum on Zoom, and this year’s theme was “Opportunities and Challenges for Church and Mission in the Metaverse Era.” The number of participants quickly reached the maximum of 500, greatly exceeding our expectations. In orde

Communing with Christ at His Christmas Feast 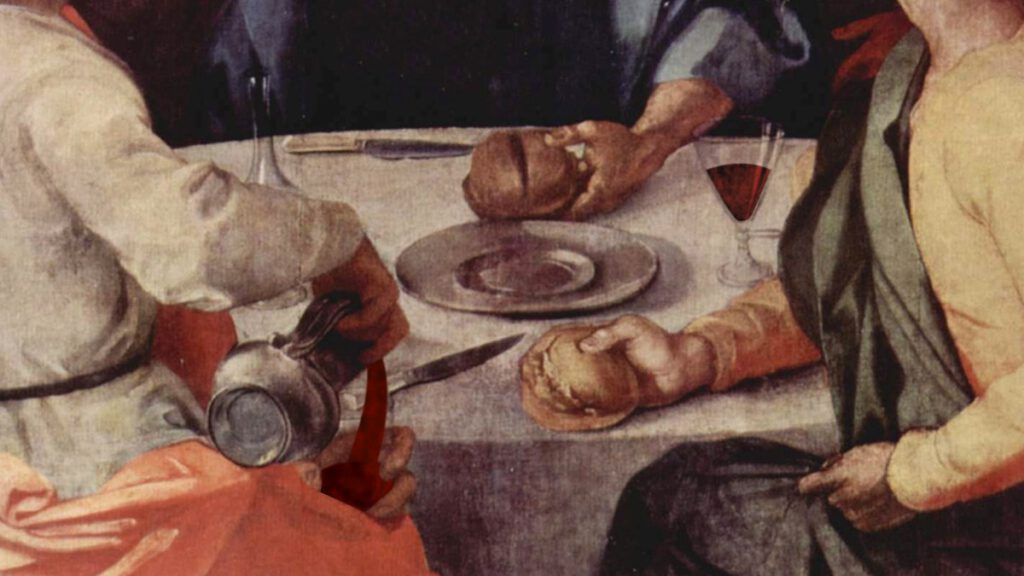 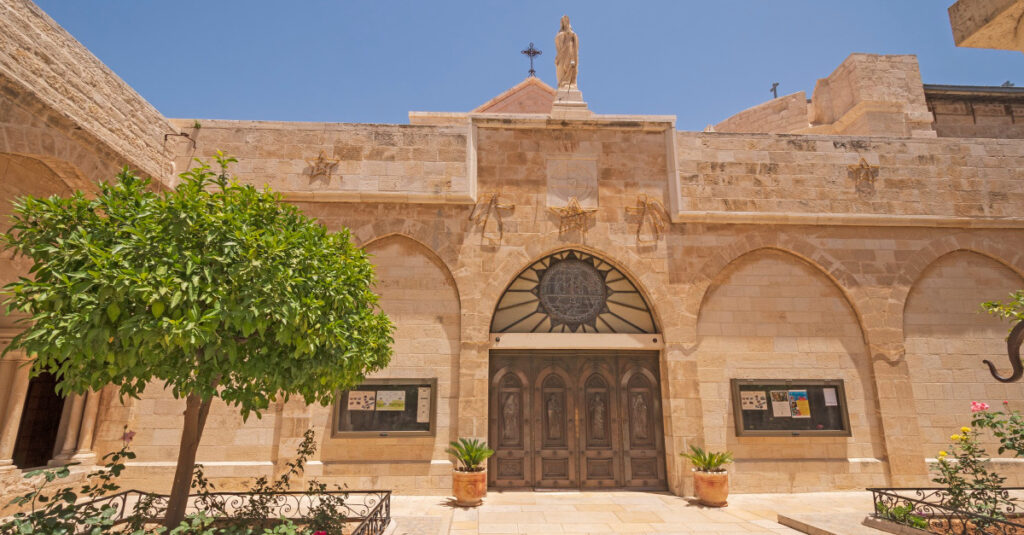