Authorities in China’s Hebei province demolished an underground Catholic church after its leader refused to join an association authorized by the Chinese Communist Party, according to a report.

The underground Catholic church had been gathering under a tent structure in Youtong village of Luancheng District in the city of Shijiazhuang when it was demolished while the church’s leader, Dong Baolu, who suffers from hemiplegia, was at a hospital for a check-up last month, Radio Free Asia reported.

China’s communist regime ordered Dong and members of the church to align with the Catholic Patriotic Association, which they refused to do.

The church is part of the Zhengding diocese and many of its priests have already signed an agreement to join the state-sanctioned church. “I am the only one left. Do you think they’d let me pass? I am the remaining one among more than 100 priests, certainly they will not spare me,” the priest was quoted as saying.

The parishioners did not fight back against the demolition.

While the Vatican doesn’t have formal relations with the Chinese Communist Party, it has participated in negotiations with Beijing since 2014 and signed a provisional deal with the regime in 2018 on the appointment of bishops that was renewed in 2020.

China and the Vatican have renewed a controversial agreement on the appointment of bishops, drawing criticism from rights groups who warn the deal will further hamper religious freedom in the communist country.

In October 2020, the Holy See and China’s Ministry of Foreign Affairs announced the renewal of the 2018 deal that was extended for two more years and will be due for renewal this fall.

The deal, the details of which have never been published, permits the Chinese government to propose names for new bishops to the Vatican through its state-approved Chinese Patriotic Catholic Association, with the pope having veto power on the decision.

In turn, the Vatican recognizes the legitimacy of bishops previously appointed by the Chinese communist government and excommunicated by the church.

When communists gained power in China in 1949, they expelled christian missionaries while allowing churches to function under the government’s control. In 1957, the Chinese government established the Chinese Patriotic Catholic Association, which is not under the authority of the Holy See.

Chinese Christians faced severe persecution during the Cultural Revolution of the 1960s and the 1970s under Mao, who saw religion as “poison.”

Churches are now allowed to function but only as long as they register with the government and thereby come under its control.

Open Doors USA, which monitors the persecution of Christians in over 60 countries, estimates that China has more than 97 million Christians, many of whom worship in unregistered or so-called illegal underground churches.

However, even the organizations within the five authorized religions are subject to surveillance and limitations, Bitter Winter previously reported.

In 2018, the Chinese government banned the sale of Bibles at online bookstores across the country to comply with a “white paper” that dictated compliance with the “core values of socialism.”

ABC News Australia reported at the time that copies of the Gospels had been removed from online retailers following the release of a regime document titled, “China’s Policies and Practices on Protecting Freedom of Religious Belief.”

The white paper declared that Chinese faith communities “should adhere to the direction of localizing the religion, practice the core values of socialism, develop and expand the fine Chinese tradition and actively explore the religious thought which accords with China’s national circumstances.”

As Beijing hosted the Winter Olympics earlier this year, many expressed outrage about China’s treatment of religious minority communities. While China was accused of genocide for its detainment of Uyghur and other ethnic Muslims in western China, human rights activists had voiced concern for years about the Chinese government’s longtime crackdown on unregistered churches and house church movements. 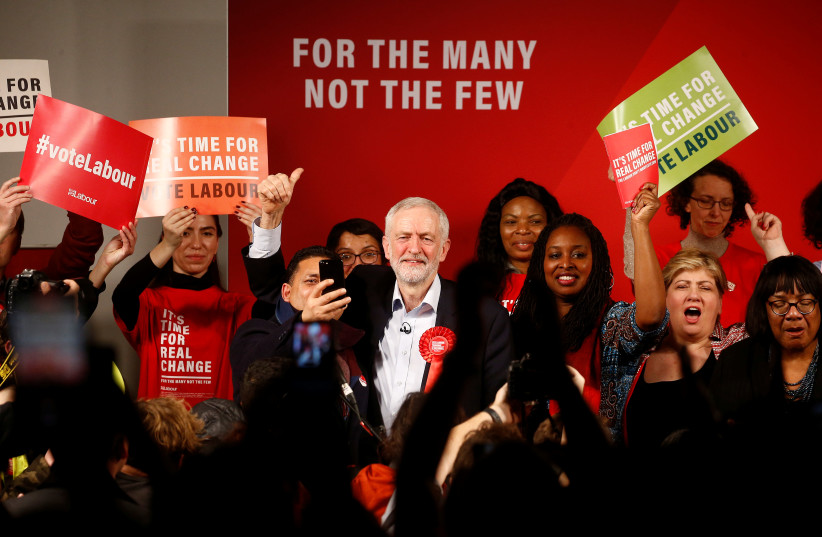 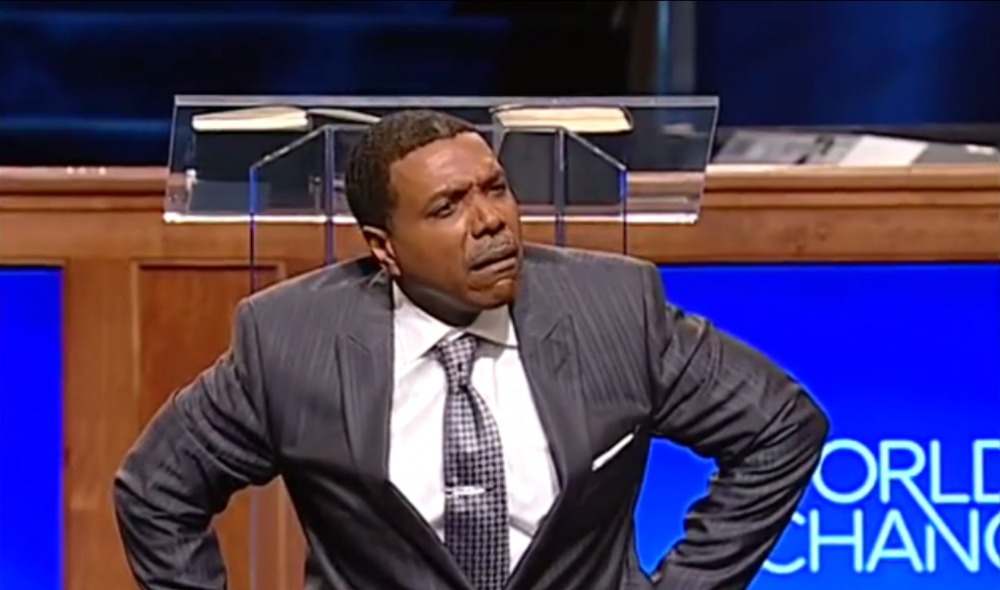