Chile’s vaccination drive is the fastest in Latin America thus far, and among the top five globally in terms of percentage of its population with at least one shot.

Chile, a global leader in vaccination, is considering issuing a “green card” to those inoculated against the coronavirus in an effort to encourage younger adults who may be reluctant to turn out for their shots, health officials said on Thursday.

Chile’s vaccination drive is the fastest in Latin America thus far, and among the top five globally in terms of percentage of its population with at least one shot, according to a Reuters tabulation.

But a recent slowdown in the pace of vaccination has prompted health officials to fast-track a possible rollout of two government-issued ID cards: a domestic “green card” and an international travel “green passport,” perks aimed to incentivize participation in the drive, officials said.

“We are looking at it and I think it could be a very important stimulus for people to get vaccinated,” Health Minister Enrique Paris told reporters, adding the effort was important to “maintain our campaign.”

Chile began vaccinating in December, inoculating health workers, teachers, civil servants, journalists, and age groups progressively – at present, people in their 40s. But health officials have repeatedly warned that young, healthy adults have been slower to turn out than the elderly, potentially imperiling its goal of vaccinating 80% of its target population, 15 million people, by July to be able to attain herd immunity.

Paris said the ministry had yet to determine what kinds of perks might be associated with the green cards, and said there was not yet a timetable for rolling them out.

Countries around the world are looking at ways to show that people have COVID-19 immunity and can travel, although airports, border agencies and airlines are worried there will be no clear global standard that will be accepted at all borders.

Paris said Chile believed the issue should be overseen by international health organizations.

“It must be studied at the Latin American or world level,” Paris said, adding that “hopefully the World Health Organization will be the one to lead this issue with respect to the validity of vaccines to international level.” 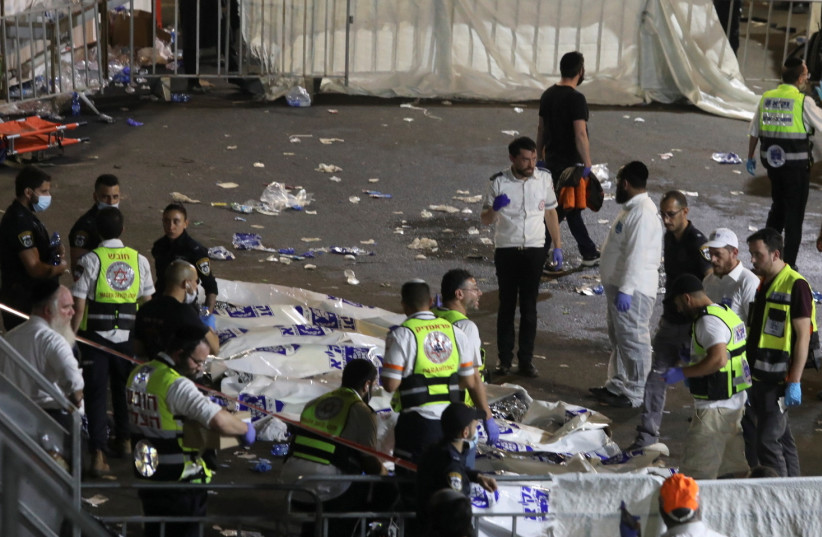 Genetic changes could be behind long-term COVID symptoms 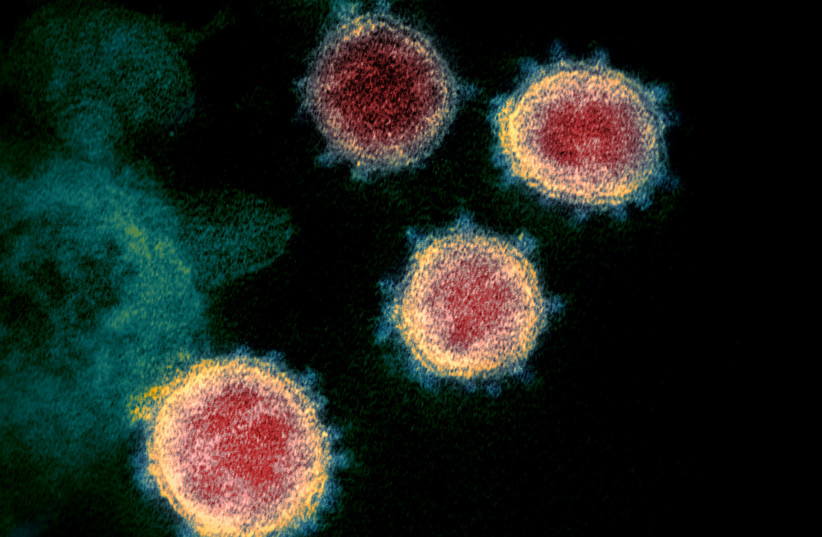