Written by The Ministry of Jesus Christ on September 6, 2020

A chicken shortage is expected to affect Israeli shoppers during the upcoming High Holiday season due to a continued labor dispute filed by veterinarians, who plan to strike starting on Monday, according to Ynet.

Without the supervision there will be no slaughtering except for the prevention of animal cruelty. A shortage in locally slaughtered beef is also expected.

The labor dispute was declared after the Veterinary Inspection Corporation began operating on March 3, resulting in a change of the terms of employment for workers.

“We are committed to avoiding animal cruelty and therefore chief physicians in factories are required to take necessary actions to prevent a state of animal cruelty. Our strength is in our unity, and it is time to make order and stop the ongoing harm being done to us. Good luck to all of us,” wrote the union, according to the news outlet.

The Veterinary Inspection Corporation told Ynet that it is “diligent in resolving the various allegations, and ensures that it will continue to provide the supervision services and will take all necessary steps to do so in order to maintain a normal work routine.”

Product shortages have plagued Israel in the past year for a variety of reasons, including an egg shortage and butter shortage that affected the country earlier this year. 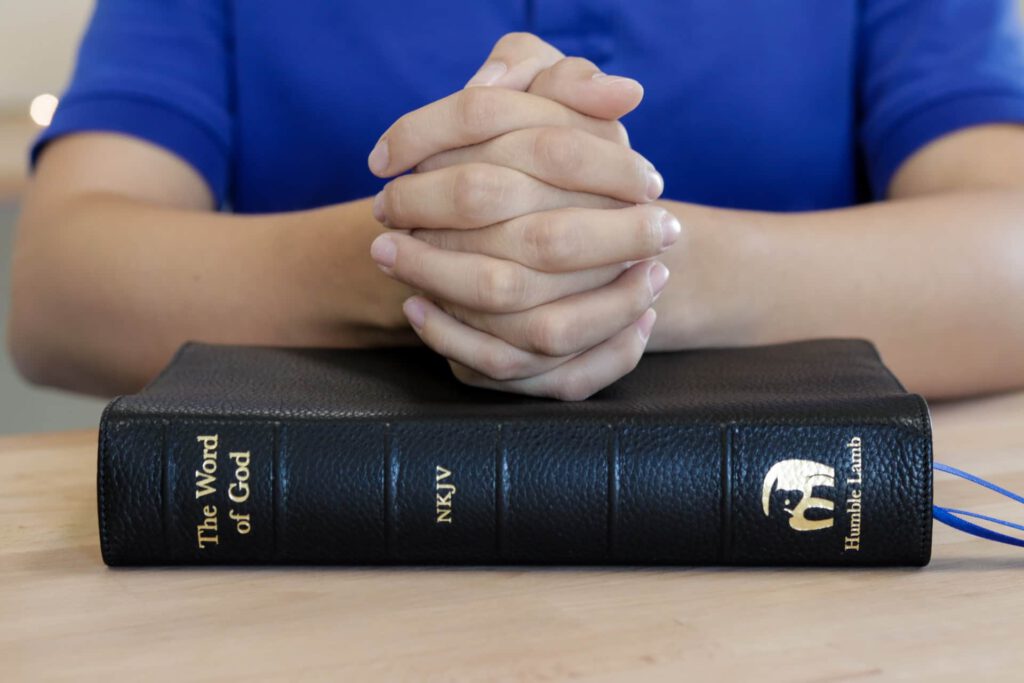 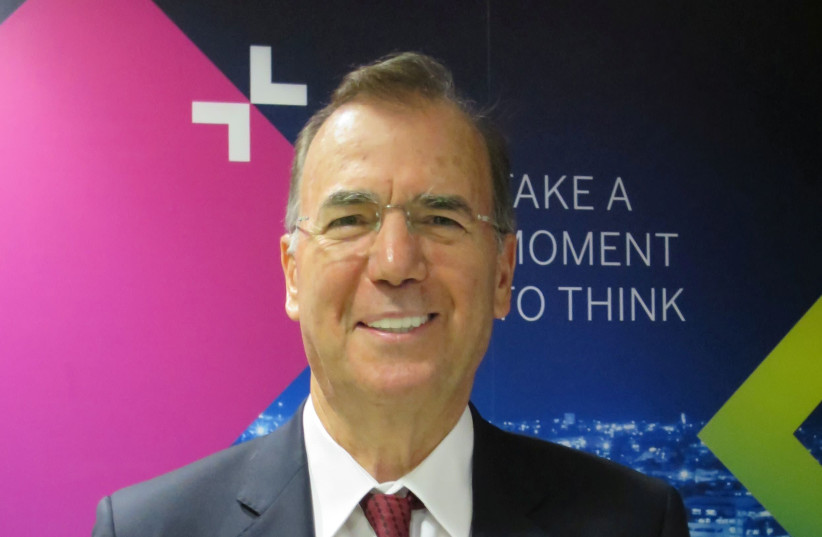