After nearly 50 years of serving as senior pastor at First Baptist Church Atlanta, Charles Stanley announced during a pre-recorded streaming service on Sunday that he is stepping down. The megachurch said Stanley will be replaced by Dr. Anthony George.

“Earlier this month, I informed the board that I felt the time had come for me to step down as senior pastor,” Stanley said. “I have many wonderful memories. But as much as I love being your pastor, I know in my heart this season has come to an end.”

Stanley, a former president of the Southern Baptist Convention and who will turn 88 later this month, will become pastor emeritus. “To say I didn’t rush this decision would certainly be an understatement,” he said.

Stanley, who’s been with First Baptist since 1969, said he’s not retiring and will remain active with In Touch Ministries, which was founded in 1992.

The church said in a statement on its Facebook page, “We are forever indebted to this man of God—not only our faithful pastor, but also a pastor to millions around the world.”

“You have stood tall and confident through all these years while at the same time remaining dependent and prayerful before an almighty God. Because you were a yielded vessel the Gospel of Jesus Christ, through you, has blanketed this globe. Truly, God has been with you wheresoever you have gone.”

In his message, Stanley said he was “so grateful” for George. “Thanks to Anthony’s leadership and his love for you and his love for God. I have no doubt that there are many great days ahead for the First Baptist Church of Atlanta. My hope is that the greatest days are still ahead.”

A former senior pastor of Aloma Church in Winter Park, Florida, for one and a half decades, George said he plans to “do some serious strategic planning for updating our church’s organizational structure and ministry model.”

Stanley had to be hospitalized twice last year, George recalled, according to The Atlanta Journal-Constitution.

“After coming home from the hospital each of those times, he had me over to his house to tell me it was time for him to step down,” George said. “As he recovered and regained his strength following each of those conversations, he let me know that he had changed his mind and planned on remaining as senior pastor. Then at the beginning of this year, he had me over to discuss it, only to back down again and say that the timing wasn’t right. So even with the back and forth, I knew it was weighing heavily on his mind. And for the record, I have always discouraged him from stepping down.”

David P. Gushee, a professor at Mercer University and director of the Center for Theology and Public Life, called Stanley “one of the giants of conservative Southern Baptist life for the last generation or more,” according to AJC. He said Stanley’s commitment to staying in “one place and serving as a faithful pastor in that one community is just something you don’t see anymore.” 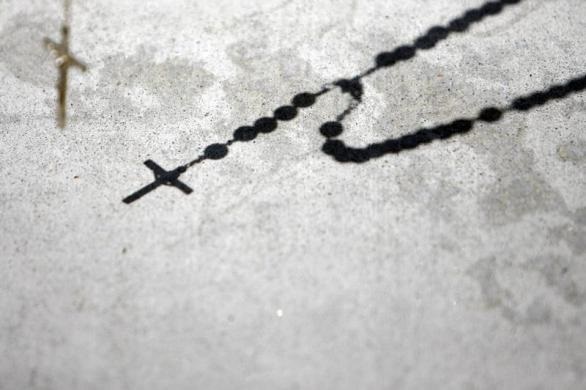 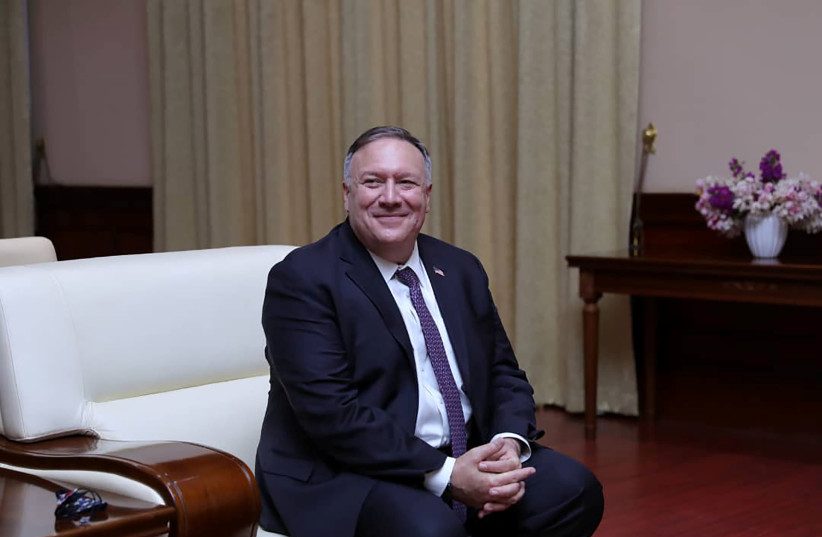