Chicago police shot and wounded a  man Sunday afternoon after he fired at them while trying to evade arrest. Though he was in his 20s a rumor spread in the neighborhood that officers had shot a child. A mob then laid siege to Chicago’s downtown commercial district.

Stores were looted and windows were smashed. Two people were shot, 13 police officers were injured, and more than 100 arrests were made. The city then halted public transportation and raised the bridges that lead to downtown. Access was restricted to the area again last night.

“Absolute chaos in downtown Chicago,” one reporter wrote on Twitter.

The night before the riots in Chicago, a 17-year-old in Washington, D.C., was killed in a shooting and 20 others were injured. Meanwhile, according to the New York Post, New York City is on track to have more shootings and victims this year than in 2019 and 2018 combined.

What we need is a biblical approach to our broken culture that balances grief and hope.

I was interviewed by Kim Weir for her radio broadcast Sunday night. At one point, she asked me to address the discouragement so many evangelicals feel with the moral trajectory of our culture. As she knows, it is tempting to withdraw from the world, to stop caring about people who don’t seem to care about us or our biblical convictions.

But this is precisely the wrong way for believers to respond to the issues of our day.

Why we are ‘elect exiles’

1 Peter 1 begins: “Peter, an apostle of Jesus Christ, To those who are elect exiles of the Dispersion” (v. 1). “Elect” (eklektois) means to be “chosen” by God. Note that Peter’s audience included Gentiles as well as Jews, so the apostle could not be referring only to Israel as the chosen people of God (cf. Deuteronomy 4:37).

Rather, all who choose Christ are chosen by Him. If Jesus is your Lord, you can know that you are God’s child, known personally and loved passionately by your Father.

“Exiles” (parepidemois) can be translated as “strangers” or “pilgrims.” Peter repeated his description later: “Beloved, I urge you as sojourners and exiles . . .” (1 Peter 2:11). The apostle, writing under the inspiration of the Holy Spirit (2 Peter 1:21), clearly described us as living in a land that is not our home.

How does this fact help us respond redemptively to our fallen culture?

The prophet Jeremiah wrote a letter to exiles in Babylon that answers our question (Jeremiah 29:1). As Jews living among pagan people who had destroyed their temple and nation, they were understandably antagonistic toward the culture in which they found themselves. The Lord spoke through his prophet to his people (v. 4), issuing three empowering imperatives.

One: Choose compassion and character, no matter how you are treated.

God said: “Seek the welfare of the city where I have sent you into exile, and pray to the Lord on its behalf, for in its welfare you will find your welfare” (v. 7). For an example of this verse in action, see Minni Elkins’s article on a pastor who is conducting prayer walks in Chicago.

Jesus called us to “love your enemies and pray for those who persecute you” (Matthew 5:44). It helps to remember that lost people act like lost people (cf. 1 Corinthians 2:14) because “the god of this age has blinded the minds of the unbelievers” (2 Corinthians 4:4). By contrast, God’s people are to “keep your conduct among the Gentiles honorable, so that when they speak against you as evildoers, they may see your good deeds and glorify God on the day of visitation” (1 Peter 2:12).

The more our culture rejects God’s word, the more it needs to hear God’s word. The sicker the patient, the more vital the therapy.

The Lord then offered his exiled people this famous promise: “I know the plans I have for you, declares the Lord, plans for welfare and not for evil, to give you a future and a hope” (Jeremiah 29:11). Their present in Babylon could not compare to their future in God’s plan and grace.

A traveler visited a rabbi and commented on the sparsity of his home: a bed, a chair, and a desk. In turn, the rabbi asked the visitor why he didn’t have more luggage. The traveler replied, “I’m just passing through.” The rabbi responded, “So am I.”

Three: Seek God ‘with all your heart.’

While Jeremiah 29:11 is perhaps the most famous verse in the book, I also cherish God’s promise two verses later: “You will seek me and find me, when you seek me with all your heart” (v. 13). Even in a pagan land far from home, they could “find” God if they sought him with “all” their heart and passion. And when they found him, they found all that their souls needed most.

A theology of exile calls us to work for the welfare of the society where we live while we trust God for tomorrow and seek his presence today. Let’s live by these biblical principles, whatever they cost us.

Dwight D. Eisenhower noted in his first inaugural address, “A people that values its privileges above its principles soon loses both.”

Which will you value most today?

NOTE: I’m pleased to announce that the newest volume of Biblical Insight to Tough Questions is now available. In Vol. 6, I cover questions like: “How can I talk to nonbelievers about divisive issues?,” “Is America a christian nation?” and “What is religious liberty and why does it matter?” Please request your copy of Vol. 6 today. 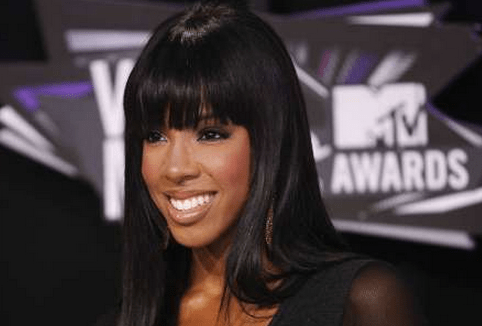 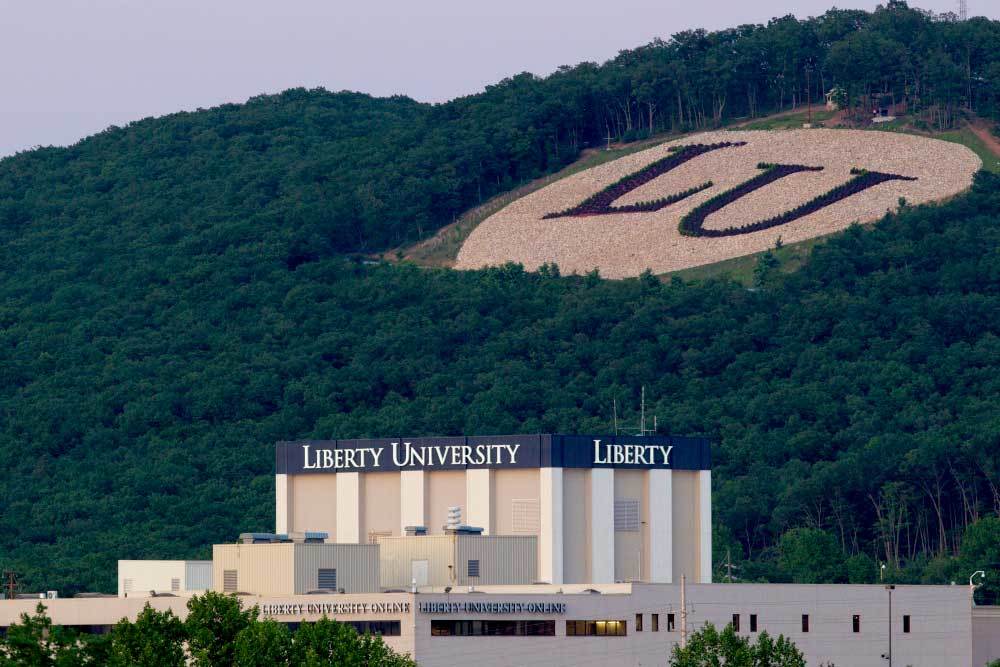