CBS Sportscaster James Brown on Racial Divisions: the ‘Word of God Is Still the Answer’

CBS sportscaster James Brown says in a new interview that sports can play a role in addressing racial injustice throughout the country but that the “Word of God is still the answer” to the nation’s problems.

Brown, a christian, is the host of CBS’ The NFL Today and Showtime’s Inside The NFL, and has hosted the Super Bowl on television a record-tying nine times. He is better known among fans as “J.B.”

He made the comments to James Romano of the Sports Spectrum podcast in late August, prior to the NFL launching its season.

Addressing fans who say they don’t want to hear about injustice issues during sports, Brown said, “We wouldn’t have to worry about these issues and [could] just turn to sports for a nice diversion if in fact these issues weren’t persistent and ingrained in our history, etc. So that to me is burying your head in the sand, because it has impacted this generation. … This is a human issue.”

Later, Brown added, “At the end of the day, the Word of God is still the answer.”

“The real progress has been made whenever there was love, respect for humankind that undergirded those changes,” he said, mentioning the love chapter of 1 Corinthians 13.

Christians have an obligation to speak up for racial justice, Brown said.

“Those of us who have a biblical and christian perspective and the answer to it, then it’s incumbent upon us to get up off of the pews, out of the pews, and go outside and do what we can in our own sphere,” he said. “If it’s a 20-foot circle, if it’s a global spectrum that you have – use that spectrum, use that sphere, use that platform, to propagate, perpetuate, to teach and proclaim what the answer is.”

Amidst a pandemic and social upheaval, Brown said his “comfort is in knowing that God’s Word is true.”

“And He does tell us and has told us in His living Word … He has overcome and as such, we are overcomers as well,” Brown said.

He is the co-author of the 2009 book, Role of a Lifetime: Reflections on Faith, Family and Significant Living.

Trump to Launch ‘1776 Commission’ to ‘Promote Patriotic Education’ in Schools 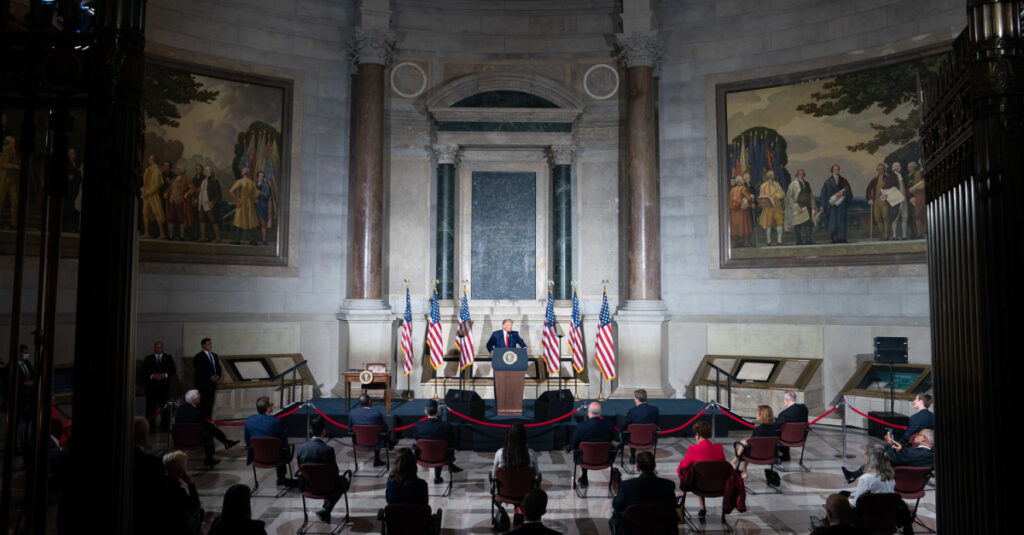 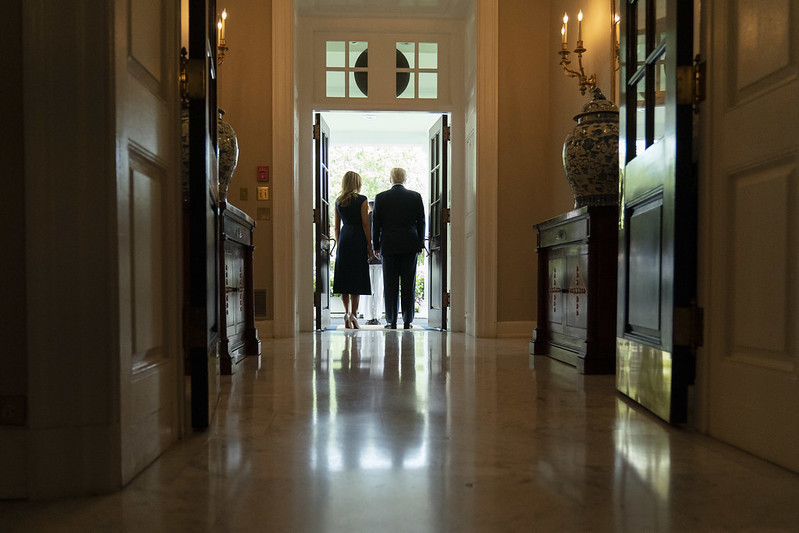