Catholics and pro-life organizations are criticizing a Catholic university for hosting President Joe Biden, a professing Catholic who supports abortion, in a town hall last week.

Prior to the town hall taking place, Right to Life of Greater Cincinnati, a pro-life organization located near the university, urged people in a statement to call the school to tell them that hosting the event is “unacceptable” and that they should “be ashamed to host a man responsible for the deaths of hundreds of thousands of innocent unborn lives.”

The group also asked people to contact Archbishop Dennis Schnurr of the Archdiocese of Cincinnati and ask him to oppose the event.

On July 20, the Archdiocese posted a statement explaining that Schnurr was never contacted by “any involved party” regarding Biden’s visit at the university, nor would he have approved of the town hall meeting.

“The Catholic Identity of the University is rooted in our Mission, in the Gospel values of service, compassion, and charity, and in the legacy and vision of our founders, the Sisters of Charity of Cincinnati.”

“What compassion and charity is shown the unborn when the university hosts a president who claims to be a Catholic, yet has the most pro-abortion administration in the history of our country?” Right to Life Cincinnati asked.

Lisa Bloomfield, a 2006 alumni of Mount St. Joseph University, also took issue with her alma mater and sisters of charity for hosting the event with Biden.

“The fact that he is called a ‘devout’ Catholic because he attends Sunday mass does not negate that his behavior is considered gravely sinful by Catholic Church teaching and is therefore opposed to any such status,” Bloomfield wrote in a statement.

“It is not in the interest of the Sisters or any Catholic institution to play host to a man who promotes the killing of unborn innocent children,” she contended.

In response to the criticisms from the Catholic community, Mount Saint Joseph University posted a statement defending its decision to host the town hall.

“The university has always been and will continue to be a diverse and inclusive place where people from different races, ethnicities, social backgrounds, beliefs, and religions can come together to discuss and share their unique perspectives,” the university stated. “We look forward to introducing the Mount to a nationally televised prime time audience.”

Sisters of Charity, who founded the university in 1920, also posted a statement clarifying that they did not have anything to do with the town hall. They noted that the decision to host the event was left up to CNN and Mount Saint Joseph University.

“All decisions about the event are being made by CNN and Mount Saint Joseph and do not involve the Sisters of Charity. CNN is utilizing the Mount’s facility and will make the decisions on attendance at the event, whose questions will be asked of the President, etc.,” the statement said, as published by the Cincinnati Enquirer. 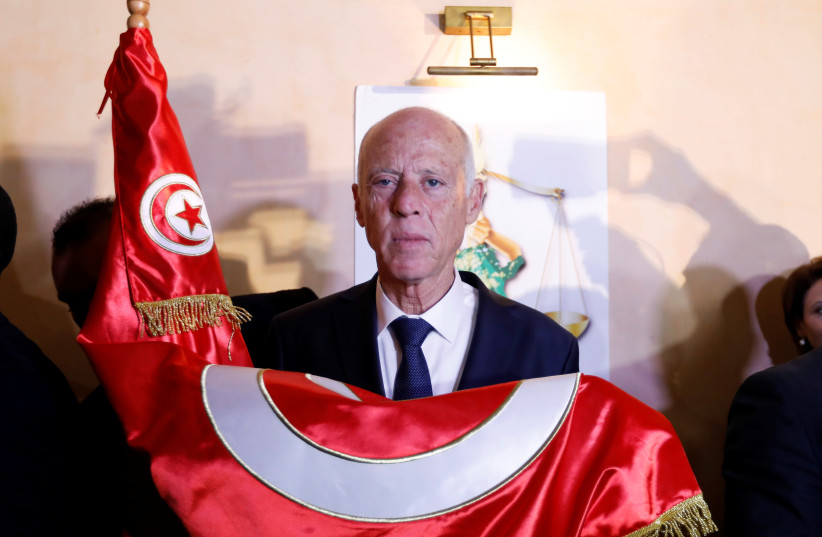