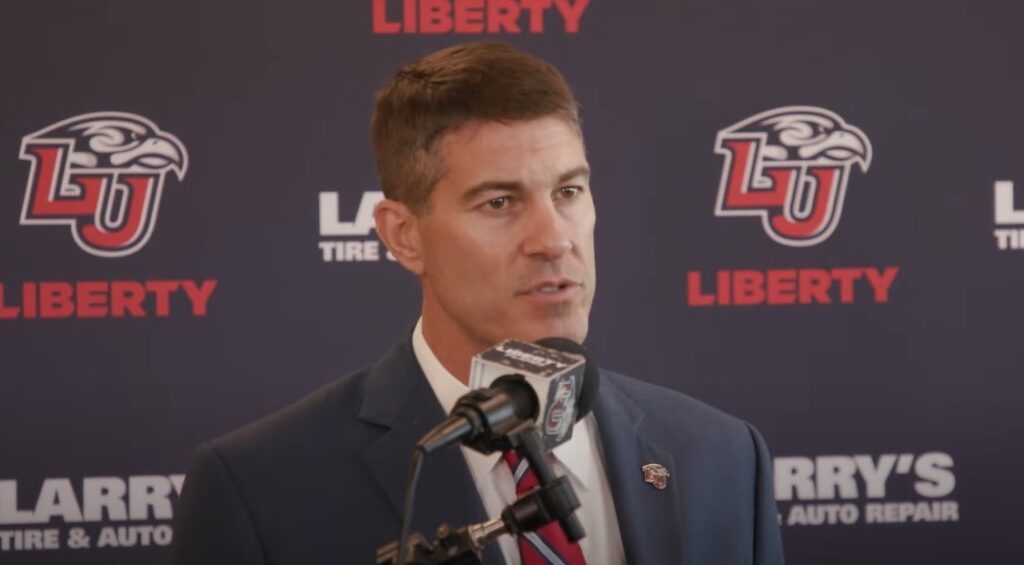 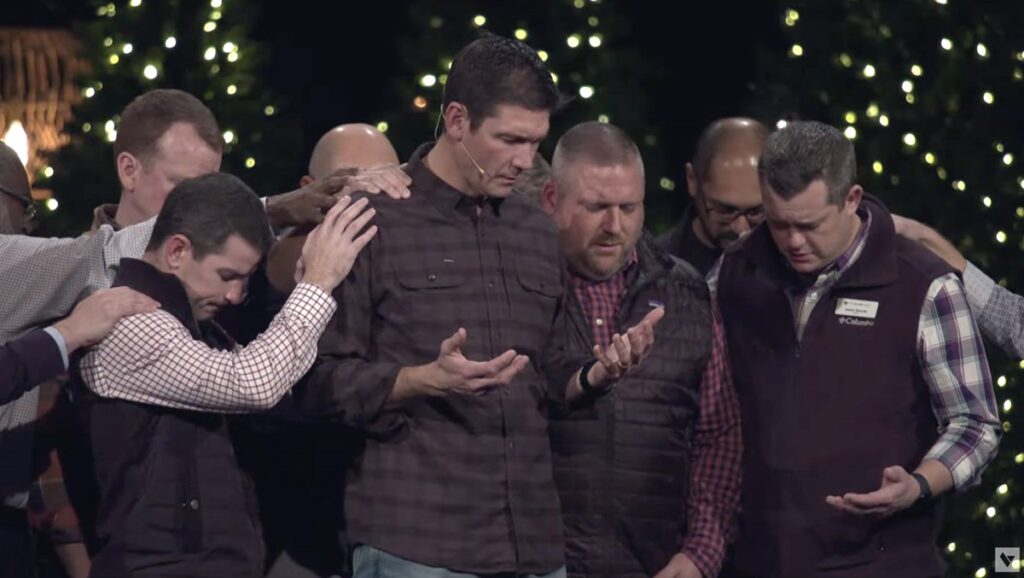 Matt Chandler returned to the pulpit of The Village Church on Sunday, restored to ministry by the Texas church’s elders a little more than three months after he took a leave of absence to deal with what one elder called “some challenges that arose.” A few minutes later, 48-year-old Chandler started preaching about sin. “It […] 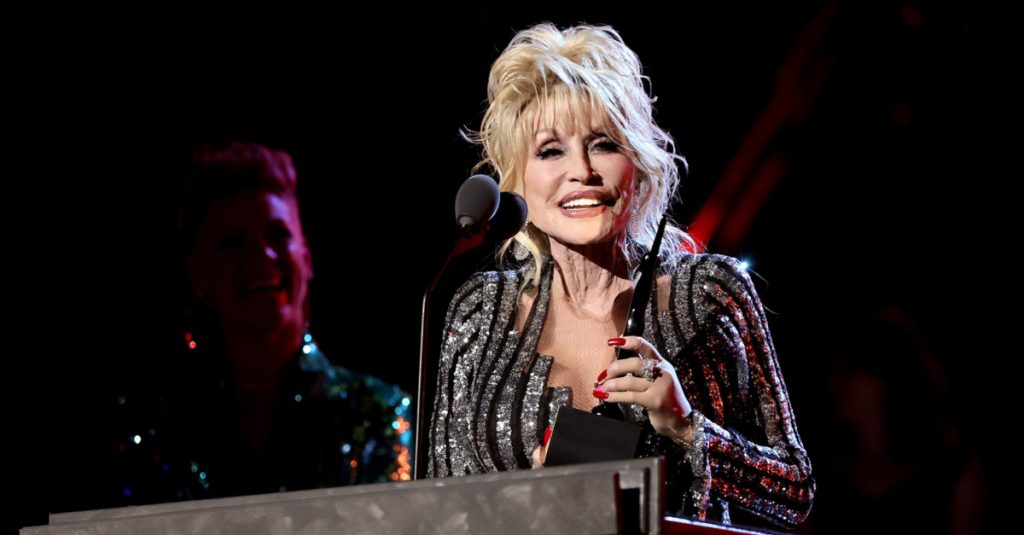 A new NBC Christmas special Thursday night featuring Dolly Parton was celebrated as being quirky and funny but also Christ-centric. Dolly Parton’s Mountain Magic Christmas (TV-PG) debuted on NBC, telling a fictional story of Parton and her friends preparing to put on a network television special. Parton, in a news release, called it a “show within […] 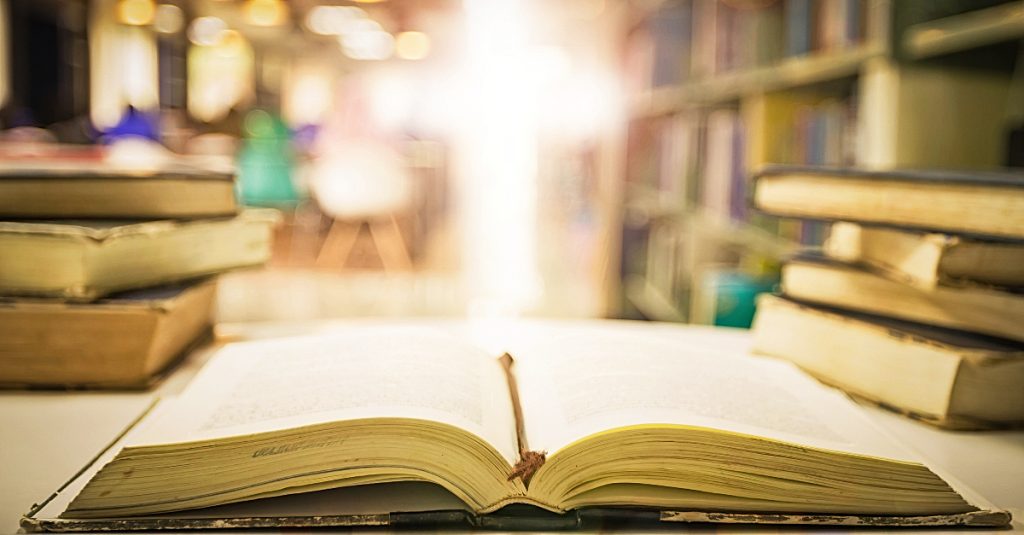 Matt Chandler preaches on day 2 of the Passion conference at the Dallas-Fort Worth site on Jan. 3, 2019. | Sterling Graves Texas megachurch Pastor Matt Chandler will return to the pulpit Sunday, about three months after taking a leave of absence from his role as teaching pastor due to inappropriate social media messages with […] 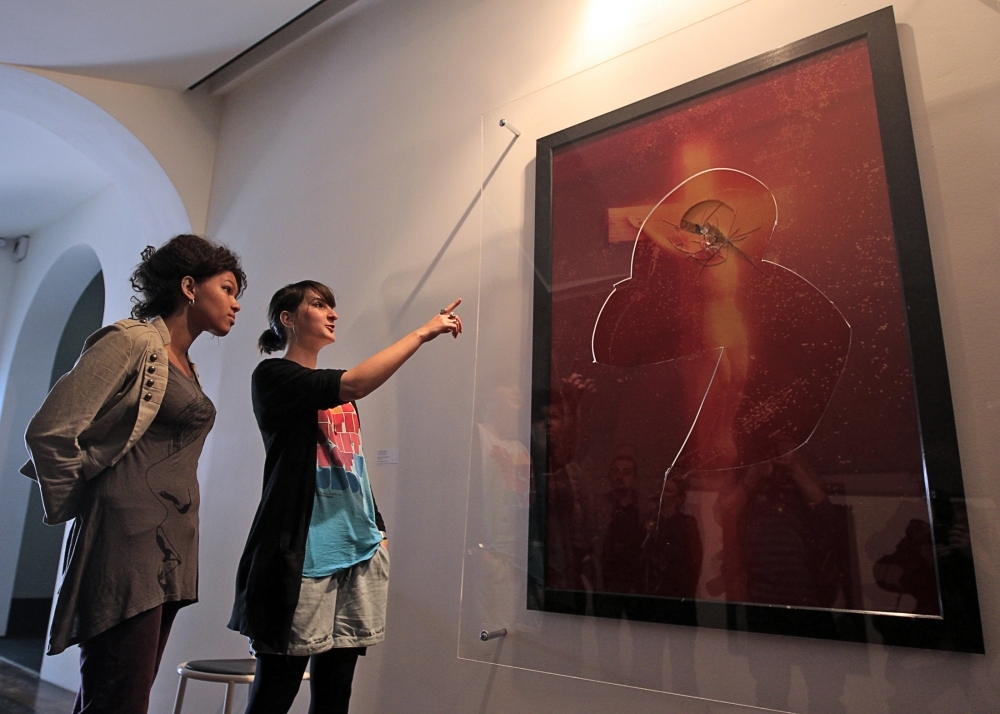 Visitors look at “Piss Christ,” a piece of art by U.S. artist Andres Serrano, partially destroyed by Catholic activists in Avignon, April 19, 2011. The Piss Christ created in 1987, is a photography representing a small plastic crucifix submerged in a glass of the artist’s urine. | Reuters/Jean-Paul Pelissier Christie’s has announced that it is […] 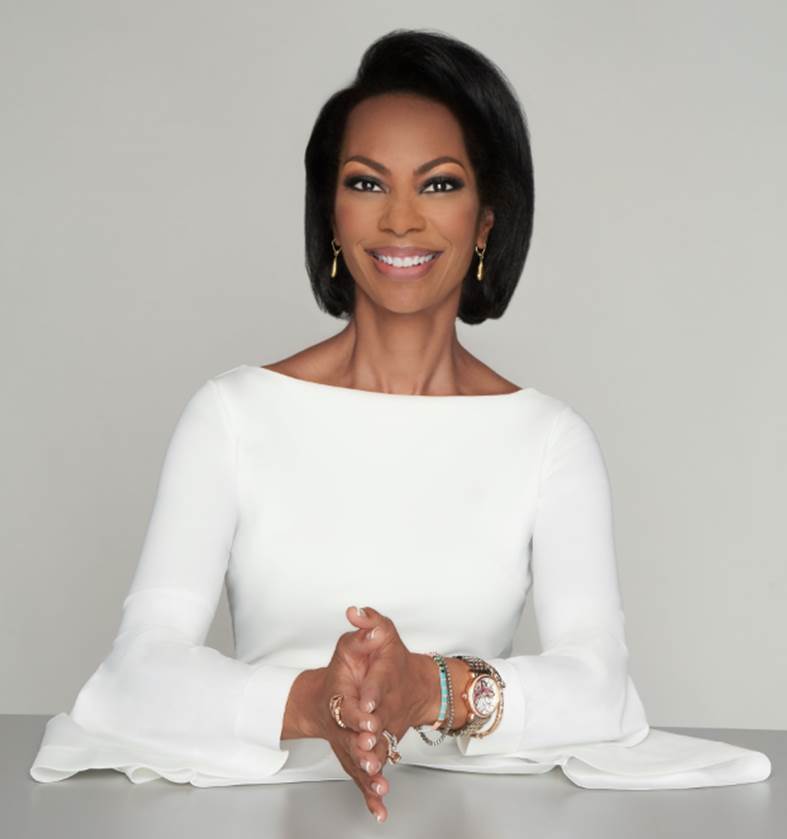 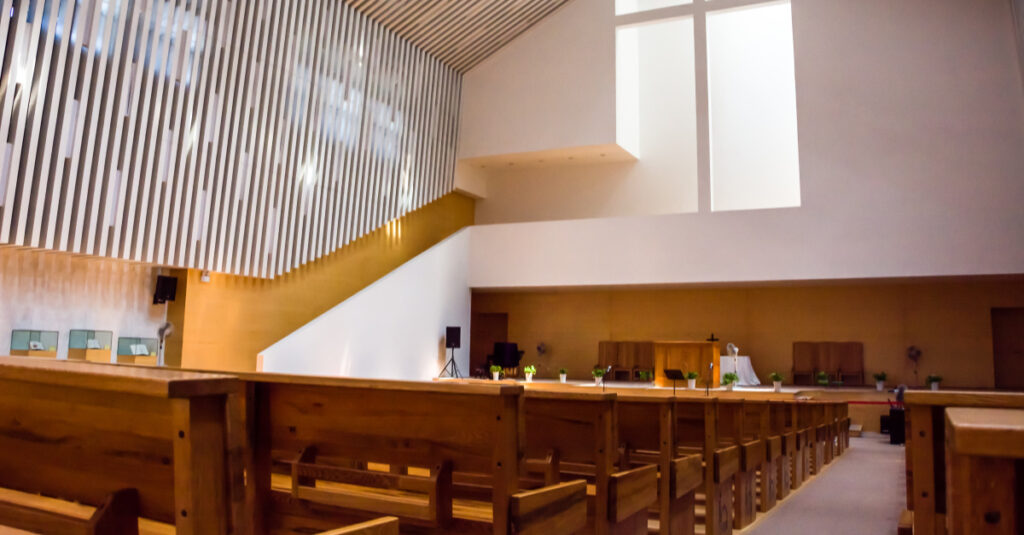 According to a new report by the Episcopal Church, the mainline denomination saw a continued decline in church membership and worship attendance in 2021. As highlighted by statistics released last week, the Episcopal Church had approximately 1.678 million baptized members in 2021, which is nearly 60,000 fewer members than the 1.736 million reported for 2020. Since […] 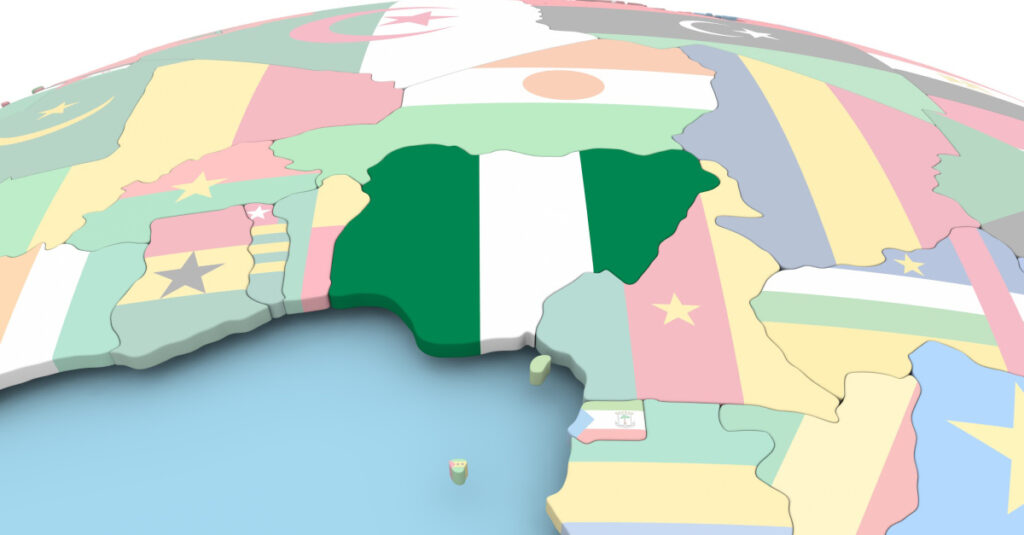 ABUJA, Nigeria, December 1, 2022 (Morning Star News) – Suspected Fulani herdsmen in southwestern Nigeria last week kidnapped christian workers taking a bus to a wedding, while another group of Christians was kidnapped en route to a funeral in the same state. A relative of one of 48 Christians who were kidnapped off a Coaster […]