That’s how Giovanni Hamilton described his trip to Indianapolis this past week, all thanks to Colts QB Carson Wentz’s AO1 Foundation.

Gio temporarily traded in his Eagles gear for a Colts jersey as he got to not only reunite with Wentz, meet coach Frank Reich and a number of other players, but also toss a football around on the field at Lucas Oil Stadium with Colts mascot Blue. He even made an appearance on the Pat McAfee Show.

Oh and by the way, the Colts beat the Houston Texans, 31-3, with Wentz passing for 223 yards and two touchdowns in their best game of the season. Gio’s Twitter page details his fun-filled weekend.

“Yesterday, the AO1 and Carson invited me to the game and I got to go on the sideline and meet Carson again and he gave me a football,” Gio said on the Pat McAfee Show.

Gio, whose first meeting with his hero Wentz became a viral video in 2019, has a rare condition called Schwartz-Jampel syndrom (SJS). It’s like a combination of muscular dystrophy and dwarfism, and has caused Gio to endure 20 surgeries since he turned 2. Still, he’s described by those he meets as glowing with positivity. He’s even launched his own sports podcast and is branding himself as “Giovanni the Philly Sports Podcaster.”

Later in the interview with McAfee, Gio said, “The reason I’m so optimistic is because life is too short to focus on the negativity.”

In Wentz’s postgame press conference, he was asked about his special guest and Gio’s trip to Indy through the AO1 Foundation.

“It’s cool to see Giovanni real briefly before the game, and I know everybody here has been taking great care of him,” Wentz said. “He’s a special kid, and it’s kids like him that really remind me of

the bigger picture of the role models that we can be and the impact that we can make as athletes. So it’s pretty special to see him on the sideline.”

Since being drafted by the Philadelphia Eagles with the No. 2 overall pick in 2016 out of North Dakota State, Wentz has made his faith in Christ evident. While in Philly, the 2017 Pro Bowler created the AO1 Foundation that same year. AO1 is an acronym for “Audience of One” and its mission statement reads, “Uplifting individuals and communities around the world by demonstrating God’s love for His people.”

Grounded in the christian principles of love, service and community, the foundation partners with a variety of ministries both in the United States and abroad to glorify God by making His world a better place.

One of those ministries, Thy Kingdom Crumb (a play on words of the Lord’s Prayer), was an outreach Wentz launched through the AO1 Foundation that provided free meals to Philly residents out of a food truck. Now, it’s coming to the streets of Indianapolis.

Wentz’s move to Indianapolis this past offseason has not impeded his work for God’s glory through his foundation. AO1 continues to puts smiles on the faces of people around the world, including one very special fan from Philadelphia. 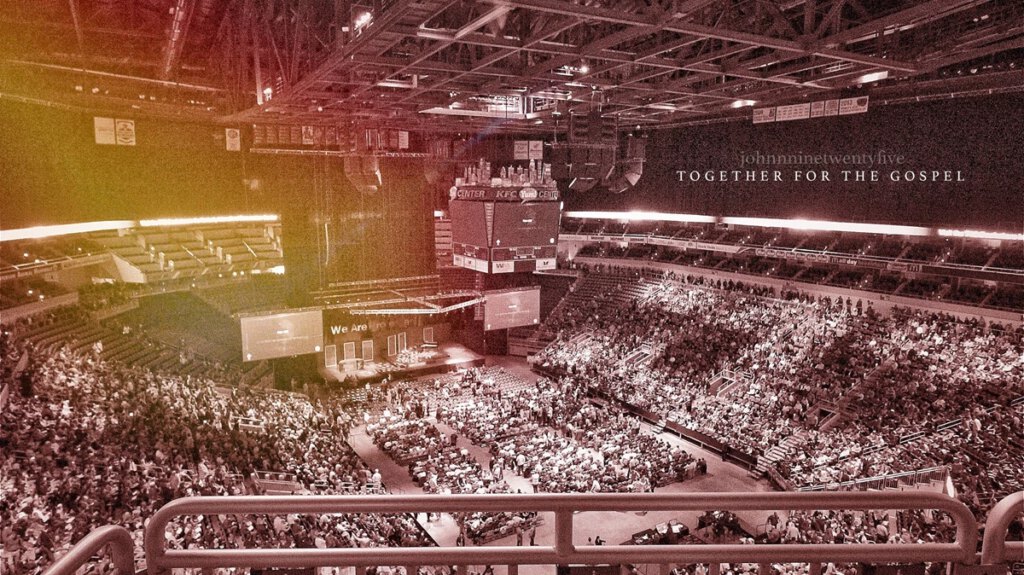 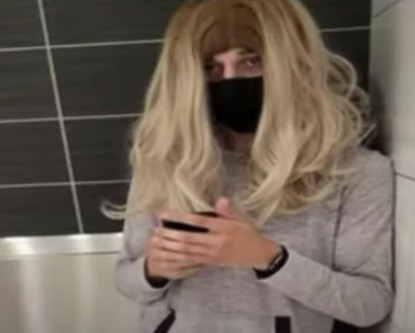