An Alberta church and its pastor have been ordered to pay $80,000 for obstructing a government health inspection on multiple occasions last year over concerns related to the COVID-19 pandemic.

Provincial Court Judge Shelagh Creagh ruled on June 28 that Church in the Vine of Edmonton and Pastor Tracy Fortin must pay fines for refusing to allow a health inspector to enter the church during three separate Sunday services in 2021 — two in March and one in June.

Pastor Tracy Fortin announced on Facebook last week that she and the church have until Aug. 31 to pay $80,000 Canadian dollars unless they receive a judicial stay.

The church was fined $65,000 while Fortin was fined $15,000, according to a Give Send Go fundraising page established to support the church and minister.

“Obviously we plan to appeal, but in the meantime, they will proceed with seizures if we don’t pay,” Fortin wrote in a Facebook post.

The inspector wanted to determine if congregants were adhering to face mask and social distancing requirements but was denied entry by Fortin. Fortin claimed that the inspection would have been disruptive to worship.

“These were deliberate and intentional acts,” said Creagh, as quoted by the Canadian Broadcasting Corporation. “Laws dealing with public health are of fundamental importance.”

In her ruling, Creagh wrote that the fine “must be significant” to serve as a “deterrent, not a licensing fee,” according to The Edmonton Journal.

As of Monday morning, the GiveSendGo page records that the church has received donations totaling a little over $4,700 of the $80,000 goal.

“Basically, the public health inspector showed up at church during worship service Sunday morning and said she wanted to come in,” Kitchen told CBC.

“The pastor said ‘no,’ and of course when you do that, you trigger Section 71 of the Public Health Act, which says public health inspectors can pretty much come in whenever and however they want.”

“The Church, being a place of assembly, is a public place within the meaning of the Act,” Creagh wrote, according to The Journal. “It is definitely not a private place.”

During the coronavirus pandemic, several churches and ministry leaders across Canada and the United States garnered headlines as they violated health policies enacted by provincial, state and local authorities aimed at curbing the spread of COVID-19.

As many policies regulated the size and scope of in-person worship services or required that attendees wear face masks and maintain social distance, some churches and leaders claimed those policies violated their rights to assembly and religious practice.

Cupboards Not Quite Bare as Food Pantries Struggle Against Inflation 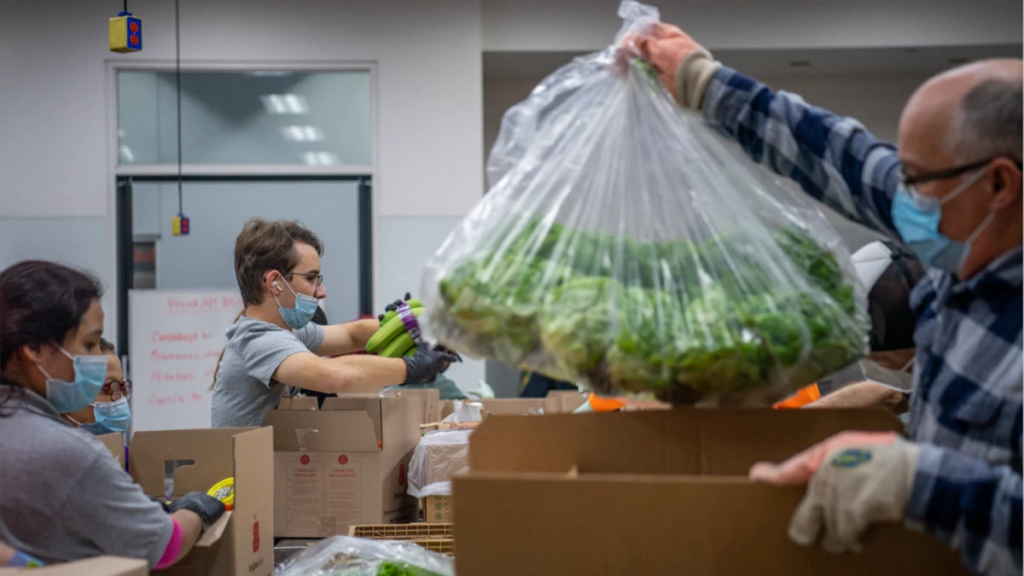 Blame David, Not Bathsheba. The Prophet Nathan Did. 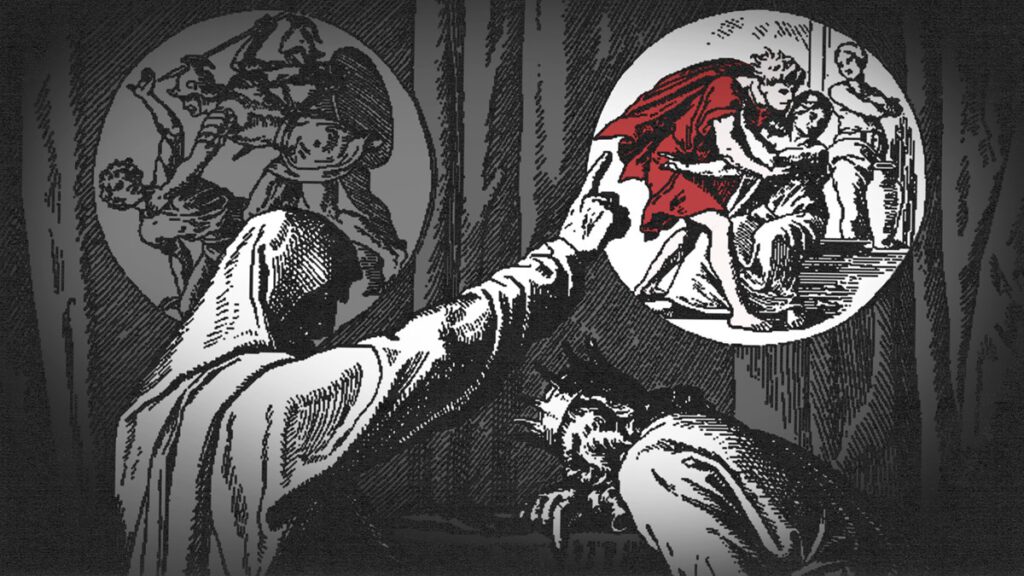