Canada and the Middle East Quartet (the United Nations, United States, European Union and Russia) condemned on Sunday the violence that took place on the Temple Mount in Jerusalem, and called on Israel to halt eviction plans for Palestinian families from the Sheikh Jarrah neighborhood as violence rises in the country’s capital.

The EU and the US also issued a statement against the violence and the pending Sheikh Jarrah evictions, as did Jordan, Turkey, Qatar, Egypt, the United Arab Emirates and Bahrain. Individual European countries, as well as South African, have spoken out as well.

Canadian Foreign Minister Marc Garneau said: “We call for immediate de-escalation of tensions and for all sides to avoid any unilateral actions.

“Canada is committed to the goal of a comprehensive, just and lasting peace in the Middle East, including the creation of a Palestinian state living side by side in peace and security with Israel,” Garneau said in statement issued Saturday.

“As a close friend and ally of Israel, Canada is deeply concerned that recent decisions on settlements, and demolitions and evictions, including in Sheikh Jarrah, would negatively impact livelihoods and undermine the prospects for a two-state solution based on mutual respect for human rights and international law by all parties,” he stated.

He spoke out after more than 200 Palestinians and over a dozen Israeli police officers were injured as clashes erupted in and around Jerusalem’s Old City. Tensions were heightened as thousands of Muslim worshippers flocked to the Temple Mount – al-Haram al Sharif in Arabic – to pray there on Islam’s holy night of Laylat al-Qadr (Night of Power).

Further violence is expected on Sunday night as Israelis celebrate Jerusalem Day, which marks the day that the IDF captured the eastern part of the city from Jordan during the Six Day War.

Among the factors inciting the violence are potential Israeli plans to evict four Palestinian families from the Sheikh Jarrah neighborhood after two lower court rulings upheld Jewish claims to the property. The issue is now before the High Court of Justice.

The Russian Foreign Ministry condemned the violent attacks against all civilians and urged restraint.

“The expropriation of land and property located on it, as well as the creation of settlements by Israel in the occupied Palestinian territories, including east Jerusalem, have no legal force,” the ministry said.

“Such actions are a violation of international law and impede the achievement of a peaceful settlement based on the creation of two states within the 1967 borders – Palestine and Israel – coexisting in peace and security.”

The Quartet also issued a joint statement. While it has largely dormant during the final years of the Trump administration, it has since been revived now that US President Joe Biden is in office.

“The Envoys express deep concern over the daily clashes and violence in east Jerusalem, in particular last night’s confrontations between Palestinians and Israeli security forces at Haram Al-Sharif/Temple Mount,” the Quartet stated.

“We are alarmed by the provocative statements made by some political groups, as well as the launching of rockets and the resumption of incendiary balloons from Gaza towards Israel, and attacks on Palestinian farmland in the West Bank,” it added.

“The Envoys noted with serious concern the possible evictions of Palestinian families from homes they have lived in for generations in Sheikh Jarrah and Silwan neighborhoods in east Jerusalem and voice opposition to unilateral actions, which will only escalate the already tense environment,” it added.

“We call upon [the] Israeli authorities to exercise restraint and to avoid measures that would further escalate the situation during this period of Muslim Holy Days,” the Quartet stated.

“We call on all sides to uphold and respect the status quo at the holy sites. All leaders have a responsibility to act against extremists and to speak out against all acts of violence and incitement.” 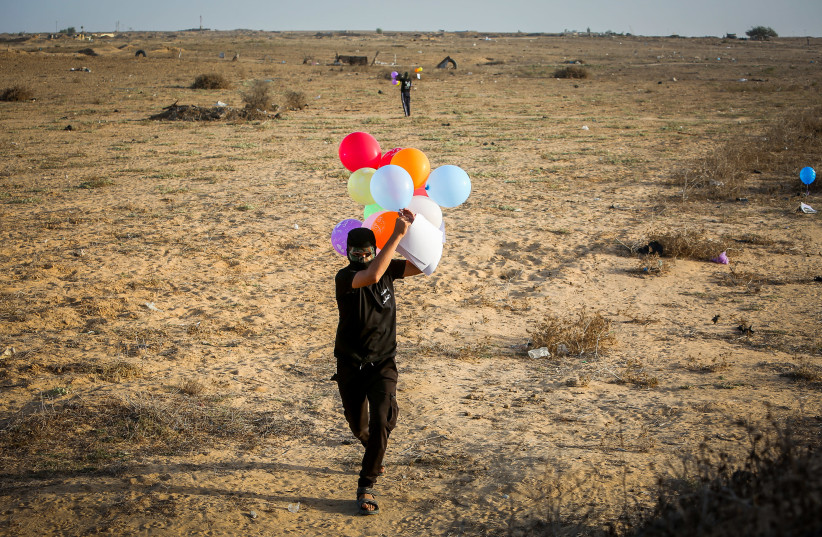 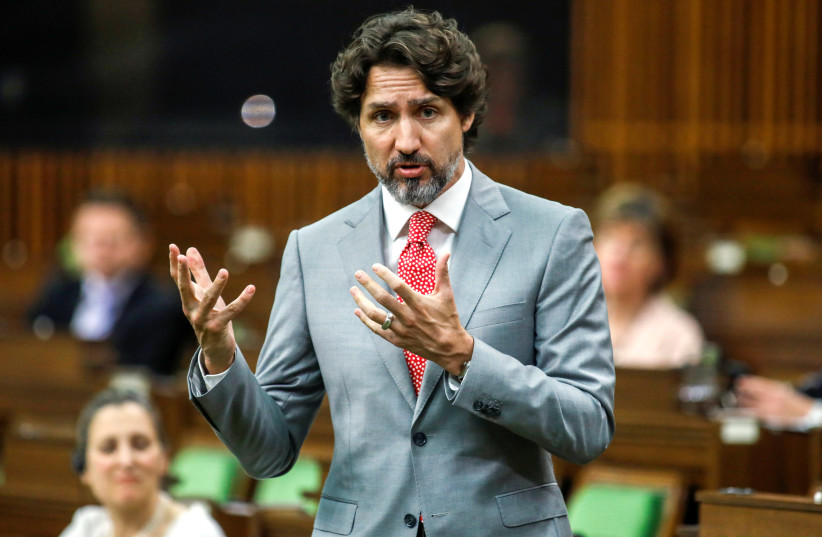