After fearing a long and exhausting process to fill the big shoes of outgoing attorney-general Avichai Mandelblit, the government managed to elect a worthy and well-respected candidate, Gali Baharav-Miara, to one of the most important positions in the Israeli government.

The attorney-general is one of the most powerful positions in the country. The person who sits in that role has the ability to put forward or stop legislation, authorize sensitive government actions, and above all, decide whether to carry out legal actions against cabinet ministers and members of Knesset in case there is a suspicion that they broke the law.

Aharon Barak, who later became the president of the Supreme Court, was the first to carry out such drastic measures when in 1977 he decided to indict Prime Minister Yitzhak Rabin over the “dollar account affair,” which ultimately led to Rabin’s resignation.

A-G Menachem (Meni) Mazouz was the one who decided to investigate a sitting prime minister, Ehud Olmert, and then to indict him. Olmert was later sentenced to 19 months in prison. And Mandelblit was the A-G who indicted former prime minister Benjamin Netanyahu in his three different corruption cases.

However, besides the important role of serving as the nation’s top prosecutor, the legal adviser to the cabinet, and the most senior non-elected official to implement the government’s legal policies, the incoming attorney-general will have to continue to fight for the good name of Israel’s legal establishment.

Ahead of departure from his position, Mandelblit told the cabinet ministers, “A government that works to weaken the rule of law, or, God forbid, acts against the rule of law, harms the public,” hinting at the policies of the previous Netanyahu-led government.

“There were those who tried to present the violation of the rule of law as an ideological move, labeling it as ‘governance,’ but time after time again we saw that what really stood behind these moves was a desire to advance personal interests that severely violates the principle of public loyalty,” Mandeblit said.

And it is true.

Baharav-Miara will have to remain the protector of the system, as long as a dominant political power – the Likud Party headed by defendant Netanyahu – sees the weakening of it as one of its main goals.

Throughout the duration of the investigations against Netanyahu, and now during the trial, Likud backbenchers have found that bashing the legal establishment – which includes the courts, the prosecution, the police and the attorney-general – curries favor in the eyes of their party leader and helps them advance within the party.

One of the most vocal voices among these backbenchers is MK David Amsalem, known for using some of the most despicable language available to criticize and attack the legal establishment.

Among his remarks was calling Mandelblit “small” and “worthy of contempt,” saying that Supreme Court Justice David Mintz had drunk “a bottle of whiskey” before issuing a recent ruling, and that he shouldn’t have been allowed to pass “Law 101 class” in law school.

Another dominant voice against the legal establishment within the Likud is MK Galit Distal-Atbaryan, who said ahead of Passover last year that the establishment should be cleaned with “40 liters of bleach.”

The conspiracy theories around Baharav-Miara started on her first day on the job.

A dominant media figure who is known as a Netanyahu supporter said that already in her first meeting she acts as the “consigliere of the prime minister and the ministers.”

On top of the already existing conspiracy theories, Baharav-Miara needs to deal with another ticking bomb – the police spyware affair, which seems like one of Israel’s greatest crises of democracy in its short history.

People’s trust in the country’s legal establishment seems to be at an all-time low, and it is up to the attorney-general to help restore that trust.

Baharav-Miara needs to show the public that she works for them, and not for anyone else – not for politicians, not for tycoons, and not to promote herself.

We wish Baharav-Miara success in her new role – and may Israel’s democracy see better days. 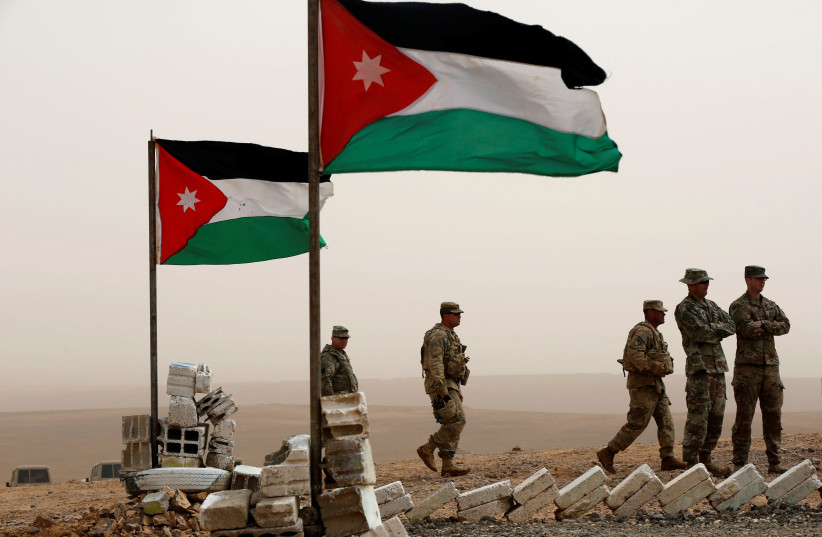