A California bill, numbered A.B. 101, which requires high schools to include Ethnic Studies in their curriculums, was approved on Wednesday by the state’s legislature. Former versions of the curriculum created an uproar as many Jewish organizations considered it antisemitic, while some oppose the current bill because it does not prohibit schools from using the antisemitic version.

The issue was first brought forward in 2016 when the state legislature passed a law that ordered the Board of Education to create a curriculum that would highlight the contribution of minorities to the development of the state of California and the entire country. The curriculum that was put forward at the tome was severely criticized by the California Legislative Jewish Caucus, who claimed that it effectively erased the American Jewish experience, omits antisemitism, denigrates Jews, and singles out Israel for condemnation.

The Board of Education rejected the proposal in 2019 and ordered that the curriculum be substantially redesigned.

A revised version of the curriculum was unanimously approved in March 2021 and garnered mixed reactions from the Jewish community. The California Legislative Jewish Caucus supported the new version as it included a section on the American Jewish experience, including antisemitism. However, some Jewish organizations argued that the changes were not enough.

Critics on the other side of the spectrum argued that the new version was not inclusive enough, and created their own version called the Liberated Ethnic Studies Model Curriculum. This model referred to Israel as an apartheid state and claimed it violates international law. It also called the Boycott, Divestment and Sanctions (BDS) movement a “global social movement that currently aims to establish freedom for Palestinians.”

Additionally, the word antisemitism was not mentioned in its 19-page glossary, while terms such as homophobia, Islamophobia, xenophobia, anti-Blackness, anti-Indigeneity and transphobia did appear.

California’s Governor Gavin Newsom speaks to the media after casting his vote at a voting center at The California Museum for the presidential primaries on Super Tuesday in Sacramento, CA, U.S., March 3, 2020 (credit: REUTERS/GABRIELA BHASKAR/FILE PHOTO)

A.B. 101 requires students graduating from California high schools in 2030 and after to have completed a one-semester ethnic studies class, and for these classes to be offered no later than the 2025-2026 school year. The bill made its way through the state’s Assembly and Senate and passed its final hurdle on Wednesday, save Newsom’s signature.

The version of the bill that passed included amendments backed by the California Jewish Legislative Caucus that were meant to prevent the teaching of the original draft. It also required that the curriculum be “appropriate for use with pupils of all races, religions, nationalities, genders, sexual orientations, and diverse ethnic and cultural backgrounds, pupils with disabilities, and English learners.”

The Caucus leaders supported the bill, arguing that it included sufficient guardrails that outlawed hate and bigotry against Jews, Israelis, or any other community and therefore would not be taught in classrooms. The bill’s passage was also supported by Jewish non-governmental activists.

However, AMCHA, an NGO that monitors antisemitism on college campuses, strongly opposed the bill and called on the Governor not to sign it into law.

“Although many have devoted countless hours and tireless efforts to ensuring this bill would not inject antisemitism and anti-Zionism into California’s classrooms, including recently added amendments that encourage local school districts to adopt the state-approved Ethnic Studies Model Curriculum (ESMC), the bill that passed does not, and by law cannot, prohibit schools from teaching the overtly antisemitic and roundly rejected first draft of the ESMC, or an even more extreme Liberated Ethnic Studies Model Curriculum being vigorously promoted throughout the state,” AMCHA Initiative Director Tammi Rossman-Benjamin argued in a statement.

“As we have seen from ethnic studies taught on the college level, these so-called ‘guardrails’ will do nothing to prevent a curriculum or teacher from portraying Jews and Israel in antisemitic and anti-Zionist ways,” she said.

Rossman-Benjamin, who in July testified in the state Senate in opposition to the bill, continued that her experience monitoring colleges taught her that the guardrails provided in the bill were not enough, and that essentially any school district could – and in all likelihood would – teach the LESMC curriculum, which she deemed antisemitic.

“Even more frightening, the group of activist-educators peddling the Liberated curriculum have already had success promoting their curriculum and consulting services in many school districts throughout the state, including Hayward, Santa Cruz, Jefferson, Salinas, San Francisco and San Diego,” she added.

She concluded by calling on the Governor to veto the bill. 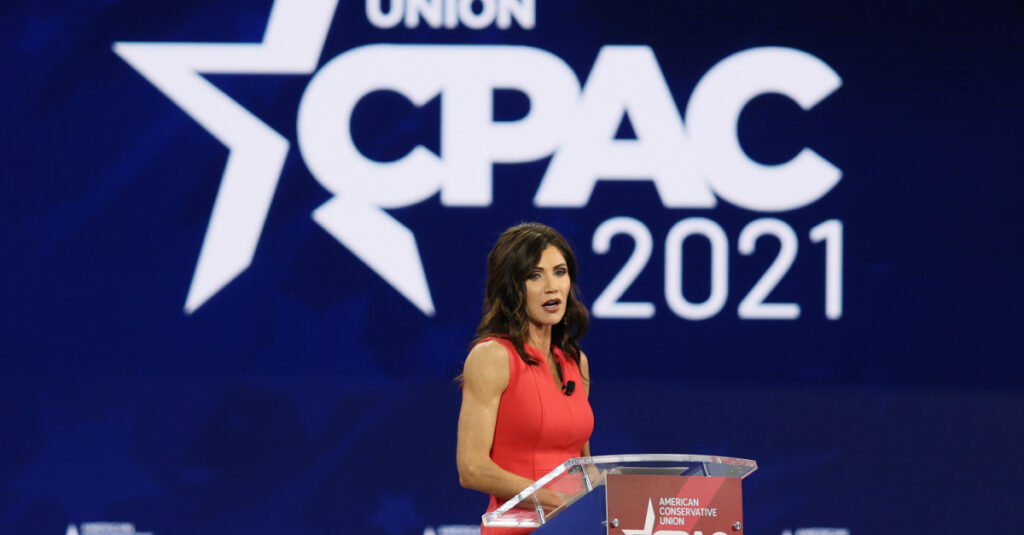 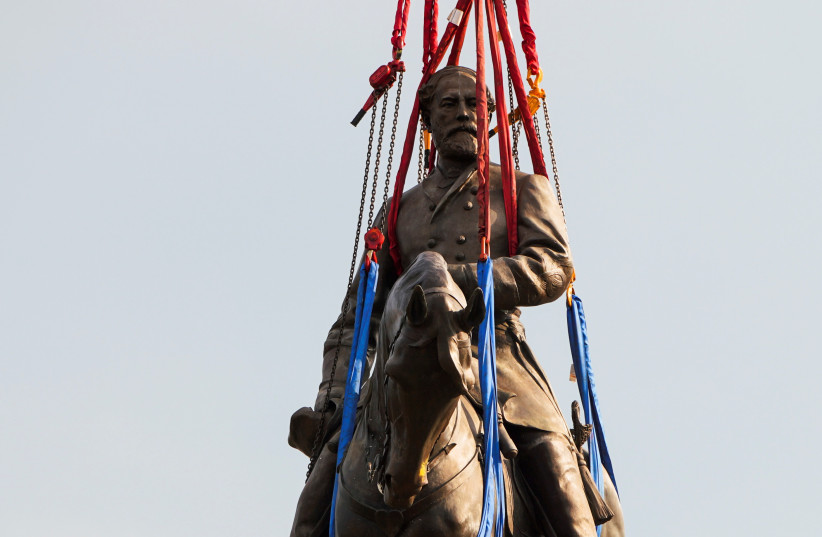